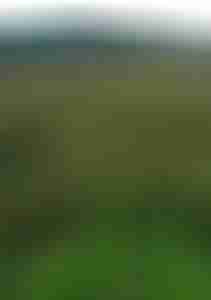 This month the AaWBlog has been pretty tricky with Mischievous Meadows, but it’s finally ready to reveal what all is going on in the otherwise idyllic groves and hills.

The P.R.A.N.K.S.T.E.R.S. are a truly mysterious group that span the world, carrying on in different concentrations of members but pervading virtually every settlement in Aventyr in some way. Legends abound of how the organization began and who its commander is, but if anyone knows the answer to that million-gold question, they aren’t telling. The greater motives of the P.R.A.N.K.S.T.E.R.S. remain unclear, but one thing is certain: their lust for magic items knows no bounds. Agents of their group invade dungeons, castles, draconic lairs, and even the realms of the fell gitwerc to retrieve enchanted goods of every stripe, from simple, seemingly common rings to powerful artifacts. What they do with their ill-gotten gains remains a mystery as well, but influential fences sometimes acquire or sell truly esoteric and impressive magic items through the secretive order—albeit for a steep price. 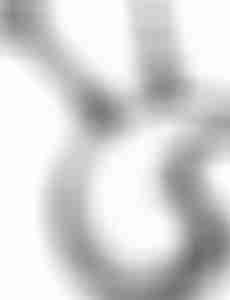 Alby Amhlaoibh joined the P.R.A.N.K.S.T.E.R.S. to avoid certain death at their enigmatic hands—he figured (rightly) that a prolonged service to the mysterious group would be better than a short end from a sharp blade. The glitter of gold can cloud one’s judgment though, and Alby’s lust for wealth eventually overcame his common sense. After dozens of tithes to the organization—all of which the gnome felt were far too generous—he concocted a plan to make good an escape.

Agent Elwin was here to collect Alby’s upcoming taxes to the organization and got unwittingly tricked by one of the gnome’s illusions, trapped in one of his lesser vaults. Knowing that his end is surely near if he can’t make a good getaway immediately, Alby is about to enact a last-ditch effort: unleashing a swarm of biddlywinks and biddlytrees to plague the realm and cover his trail! Fortunately [or perhaps unfortunately: you’ll have to wait for tomorrow’s Sidequest Saturday! – MM] she’s anticipated this maneuver (Alby wouldn’t be the first to try it) and has special ordered quite a few pepfralcons to counteract his escape plan. 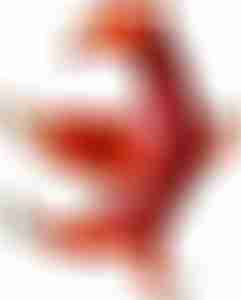 What does this mean for adventurers? If any are carrying the lesser shining star, they’re not in for a very easy time—but you’ll have to keep an eye on the AaWBlog to find out exactly why! Stay tuned through the end of the month to learn the resolution of Mischievous Meadows and the final fates of Agent Elwin, Alby Amhlaoibh, and the party’s magic items!