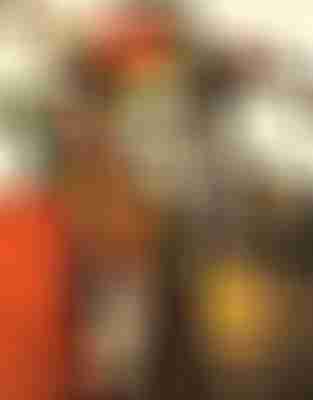 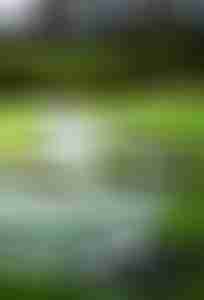 This month on the AaWBlog the theme is Mischievous Meadows—comedy, humor, and pranks are the word of the day!

One night during a rest as the PCs travel across the realm, they’re robbed by little creatures that abscond into the woods! Following their trail the party is ambushed by the monsters—biddlywinks—and it seems they’re well in hand to win the battle and gain back their stolen goods. Just when the adventurers have the upper hand however, the evolved version of the Tiny sized fey—biddlytrees—burst from the forest and attack!

After these debacles the PCs continue on their way and eventually come upon what looks to be the means to reacquire their gear, but instead begin to delve into what truly jinxes the region in last week’s dungeon from sidequest saturday. The party is seemingly drawn into a ceremony of matrimony before meeting an antagonist, one Alby Amhlaoibh! 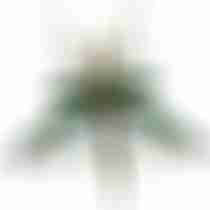 As always, we’re putting out plenty of magic items (anti-vermin powder, miraculous misting bellows, the box of wonders), traps (fey mister, pickpocket grass, fey pool), haunts (awkward hands, mime of the troll glade, pool of narcissism), and GM articles to give you an edge running your game. Given the nature of the theme, there’s also a peek into the deities of Aventyr—check out Leahcim the trickster god, a dubious new addition to the drow pantheon!

Who is Alby Amhlaoibh and what exactly is he doing vex the PCs so? What are his curious motives?

Where did all of the adventurers’ equipment go? 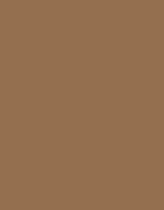 You’ll have to keep up with the AaWBlog and Mischievous Meadows as the rest of these mysteries are revealed before March comes to a close!

PS: It’s on Mike’s docket today to start revamping Cultus Sanguineus into a proper module, and once that and the backgrounds are done it should release soon—be ready for the first of many AaWBlog Meals to hit the digital stores sometime in April!