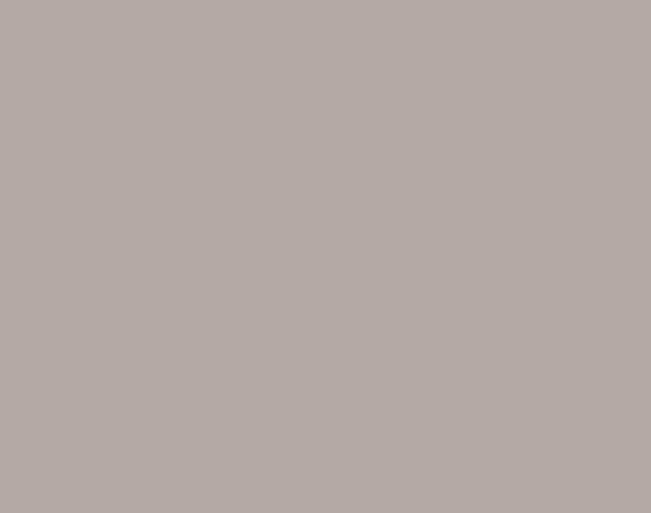 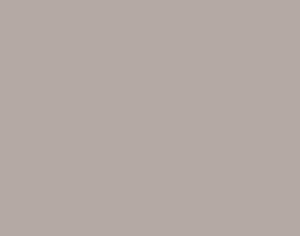 DESCRIPTION
This fist-sized mound of malleable grey matter is featureless.

Mimic putty has been imbued with the ability to magically mimic almost any inorganic item. Mimic putty can be activated by rolling it around between one’s hands until friction heats and warms the putty (a full round action). Once activated, mimic putty can be placed against any applicable item and after 1d4 rounds it magically takes the shape of that item, becoming a perfect duplicate of the original.
The item being mimicked can weigh no more than 0.25 lb. per single use of mimic putty being used, though multiple uses of the magic item can be combined into a larger mass of mimic putty in order to create larger items (up to a maximum of 10 lbs. in weight).

Mimic putty can mimic the appearance and non-magical attributes of both masterwork and magic items, however duplicates created by it are always ordinary items of standard quality without any magic ability that may be granted to the original item.
Duplicates created with mimic putty retain their form indefinitely unless the item reaches zero hit points, at which point it reverts to a featureless mass of putty ready to be used again. Likewise, if a duplicate is submerged in water for 1d4 rounds, the mimic putty reverts to regular putty and loses all magical properties.