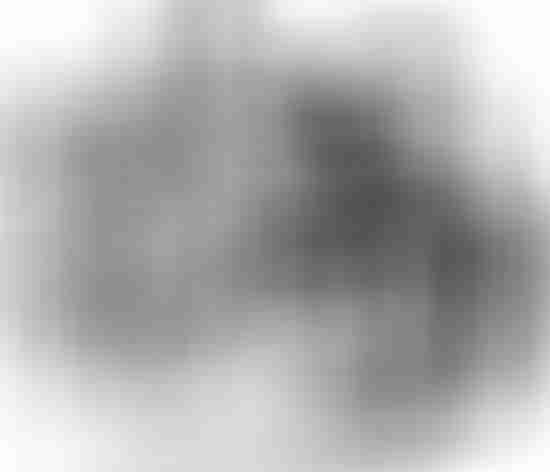 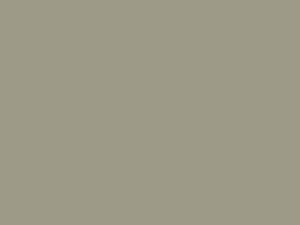 When I started playing RPGs, railroading was the only way ahead. Then something called a sandbox came along. I initially thought, “isn’t that where children play and cats do their business?” That’s only partly accurate; sandbox design is a way of making the campaign world more alive.

More alive? I just wanted to kill things with my character. Still, over time I came to love the new, open worlds previously unavailable to me – it was mind-blowing just thinking that I could go anywhere. I ultimately found sandbox design to be amazing and used (or perhaps abused) it for years. I went off the track just because it was expected that I could, and I could have been a better player if I hadn’t.

To this day I still expect a GM to know the proprietor of every tavern in the campaign setting. Now that I’ve taken up the gamemastering reigns myself, my views on the sandbox approach have changed…or have they? 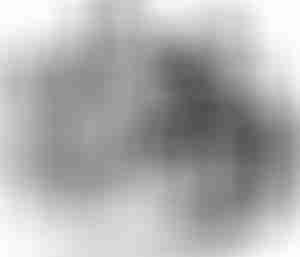 Let’s consider it against its most polar counterpart: railroading.

I hate pure sandbox; learning everything in a campaign setting by heart? No thank you. Because I have a life, you ask? No, because there are too many cool campaign settings for me to reasonably do that (although I might add that I do have a life). For me the sandbox is of infinite size, both as a player and a GM. The player side of me loves the opportunities, but the GM part of my brain despises it, as the party can run everywhere and expect you to be prepared. This might be because my players are an evil lot, but in my opinion it is because if you give them a possibility, they will seize it. I know I would, so it is only fair that they do so when I’m the GM.

To combat the infinite size of the sandbox, I turned back to railroading. As we played around in the sandbox, we discovered the failings of railroading; it was restrictive and often proved to an impediment rather than aid to the GM. Basically, there’s a good way of railroading, and there is the bad way of doing it. Let me give you examples of both. 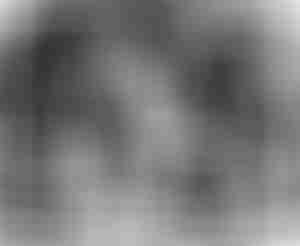 The party is summoned to the count’s castle. A railroading trick, the players are summoned by a powerful NPC so that no one tries anything, because the NPC is so powerful.

You must go to X and before the next full moon. Another trick, make sure the distance and time given allows for no or little leeway.

Carry this treasure/ransom/document to X. Make sure the item in question is so valuable that the party will not take any chance that might endanger the item.

Arrive at X, and sit in an antimagicfield and watch the villains take off with the ransom. This is the result of bad railroading; now we can wait until next time, where we will be sent off to somewhere else.

Did this actually happen to me? Yes, and I hated it; it was boring and restrictive. 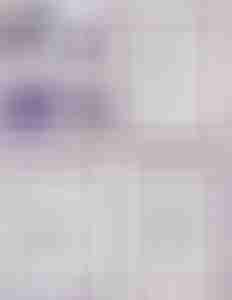 Give the players an awesome handout. A map, a prophecy, or a book, if you are so inclined (I am looking at you Mike Myler, giving them a book, talk about raising the stakes for the rest of us.) Seriously with a handout like a map you can control their most likely path of travel (and compensate for going off the trail) and the same goes for a prophecy; any handout that controls some of or any part of their whole journey will help you narrow down your sandbox, which will help you make the passage to the destination more believable. You can prepare a few encounters and read up on the most likely towns they will visit, thereby making sandboxing a breeze.

I must admit that I don’t make handouts for all campaigns, but putting together an intriguing verse or prophecy gets easier with practice.

Checklist for a successful sandbox campaign:

1) Get familiar with or prepare a couple of backwater villages, including a small inn where the party can stay should they go too far from the path.

2) A list of names for quickly naming minor NPCs, so we can avoid the Hanson family of farmers, and the brothers Jonas.

3) You should know where the clerics that are capable of raising and resurrecting are located in the world – there is no free resurrection in every little village.

4) A list of rumors with details conveniently located on or close to the path you want the PCs to take. 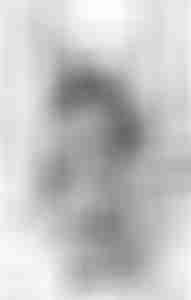 5) Lists of the various city guards and mages might come in handy as well.

To sum up my ramblings:

Narrow down the sandbox.

Use an awesome handout (prophecy, map or otherwise) to influence the PCs path.

Prepare lists of useful details for the campaign.