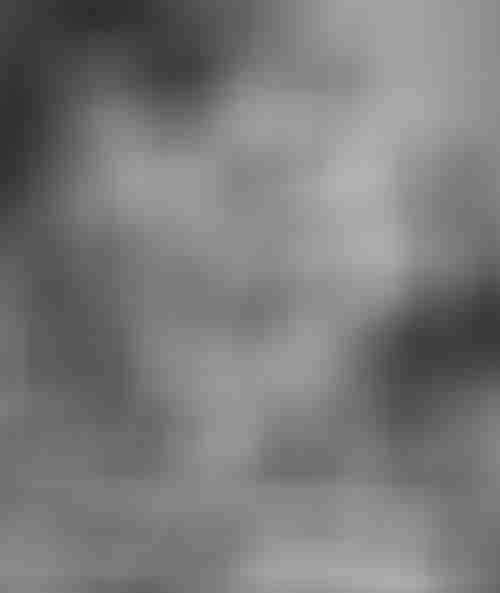 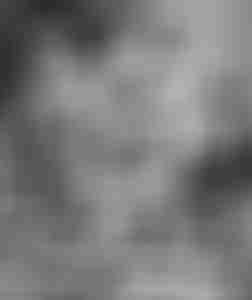 Nobody likes to see a character die (well, most of the time) and when you’re sitting behind the screen and you can see the shoulders of a player square off you know the table is about to rumble. The temptation to give a little to see this staved off is a strong one and members of the group that are fond of the character will go to great, improbable lengths to see that mortal coil wound back up – an act that may or not be a just one, but an inevitable event regardless.

The DM has the power to intervene in these unfortunate situations, but there’s a serious danger here – not only are you messing with the continuity of the game, you’re setting a precedent. When you say, “your armor breaks and partially deflects the blow, nullifying the critical hit” when the PC has no means to express this ability with statistics means that you’re going to hear that in another combat down the line where a character’s life is not about to end. When you grant an extra +2 circumstance bonus to make sure somebody with a prodigious grip makes it up the side of a cliff, you’ll get requests for similar bonuses the next time they get disarmed.

While nobody wants to die, nobody wants to stop getting extra bonuses either; like a kid eating ice cream, players are going to try and get as much of it as possible until they start feeling sick. What’s a DM to do? 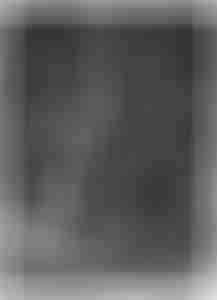 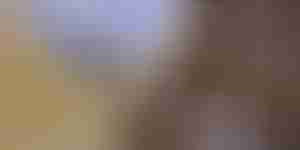 The DM in one of my games (a wily goblin man named JP Krhovsky), has come up with a fabulous solution for situations like these. He endorses the use of ‘hero points’, which in his games are used to cinematic effect and allow for a character to do quite a bit more than they might normally achieve (for instance, instead of my 3rd level cleric dying, he spent his one hero point to kill 4 gnolls before going unconscious). This is mitigated by the circumstances required to get one (still haven’t managed that yet) but essentially it’s a John-Woo-get-out-of-death-free card. Because they are so rare it doesn’t take too much control from him but it still empowers players and lets them save their arses when the situation demands it.

Given my penchant for flourish and generally applauded locution, a hero point is extremely dangerous in my proverbial hands (which, I suspect, is why I still haven’t gotten another one) and I wouldn’t recommend it to most groups. Chances are good that a fair amount of players are going to use that hero point for more dubious purposes, which makes it a far less balancing element than it might otherwise be; for example, “in one smooth motion I dash by the wizard, nabbing his spell book before using my free hand to unsheathe and abscond with the king’s enchanted sword as I flip the tome open to the page with the teleport spell, disappearing as the magic washes over me before being transported to the forests outside of the country’s borders.”

The precedent set by my dwarf (getting two more attacks than is even possible at 3rd level) makes me believe that what I describe above is far more reasonable and inside of a minute or two I’d have convinced the table of the same. That’s a whole bag of holding filled with crap that nobody wants to deal with, so once again, I dissuade the use of these sorts of ‘damn the dice’ objects for the vast majority of groups. 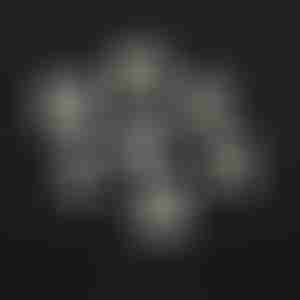 That is not the only item in this DM’s bag of tricks however, and the one I’m about to expound upon is definitely something I think could find its way into the hands of players everywhere; an entropic die. A magic artifact with a variable aura, when rolled (a free action) it dispenses a bane or boon depending on how high or low the result is. What the bane or boon is, nobody knows but the DM – at times it might simply enlarge the combatants on either side of a conflict, or swap the weapons in the hands of either side, or reincarnate a recently died comrade (or enemy) or polymorph an enemy into a dragon – it all depends on the roll.

Dress it however you like (my cleric worships the trickster god in his campaign) but the inclusion of one of these items, whether the party knows they have it or not, is thematically appropriate and enhances the gaming experience; anywhere with a wagon can reasonably have dice and what more, it strengthens the connection between players and their characters.

So the next time your group’s favorite dwarf takes a mortal critical hit, pull out the shiniest six sided die you have (or the biggest) and roll it (personally I prefer to spin it) while saying, “and as you begin to fall for what may be the last time, a curious die rolls from your sleeve and tumbles across the ground. It bounces along, the pulses of light coming from it intensifying with each contact before…”