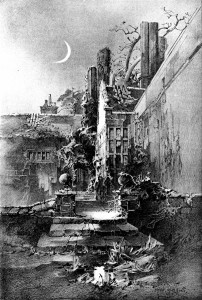 The critically failed attack roll, the new player race, the designed spell; you know them, you love them or you hate them but Home Rules are as integral to the game as the tabletop itself. The thematic elements of your game are important (indeed, sometimes vital) but how do you balance the statistical bonuses oftentimes inherent to these setting-based feats, spells and rules?

If it's a matter of newly designed content - original items, house feats and the like - consider the worst and best scenarios for the object in question and compare them to similar statistics ("The Pathfinder Method" - check under the "Magic Item Gold Piece Values" heading.) There's a science behind all of this, but ultimately the wealth of material to use as a barometer to determine what is or is not balanced is where you should go. Personally I find this to be most useful when you're creating a new creature entirely as the variety for comparison is fantastic. 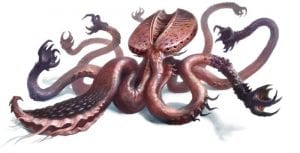 Should you be making a new race, Pathfinder has guidelines for that (a great place to start if you're doing something for 3.5, too) and while there is some contention as to how balanced that particular product may or may not be, it's a wonderful guide to get you moving.

These are just disclaimers; what I want to expound upon today is the House Rule. To even begin accounting for every one that is or could possibly be is a herculean task far beyond my ken; instead I'll just share a few of the steadfast variations that endure in my games. 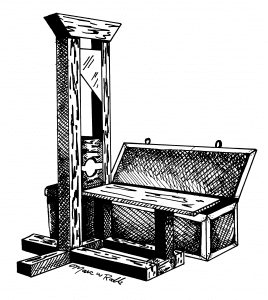 Rolling a natural 1 on an attack roll in my house games is a perilous endeavor but to be honest, it always seems to go better for the PCs than their enemies. There's still a confirmation roll (rolling what would have been a successful attack roll negates the critical failure, still not a hit) but should the attacker fail at this as well, a number of things can happen.

On difficult terrain? You fall prone as you accidentally stab yourself in the foot for 1 damage!

In melee? You provoke an attack of opportunity as you misread your opponent and swing wide, or your weapon falls to the ground!

Ranged attack roll? Your sling unfastens itself, the bowstring snaps or your weapon slides out of your hands on the back swing! 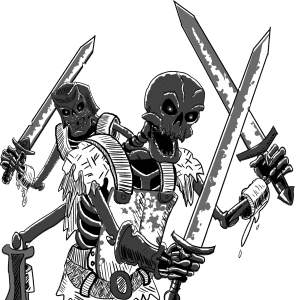 This started as a concession for an unfortunate player that always seems to get 1s on their hit die when they level - any roll under a 4 for a cleric means that they rolled a 4 (in Pathfinder, anyway). Typically in my games if it's not a Major NPC, the total hit points are calculated at half die value anyway, which leaves the PCs at a slight disadvantage even with this rule (losing 1 HP per 2 levels that NPCs keep). 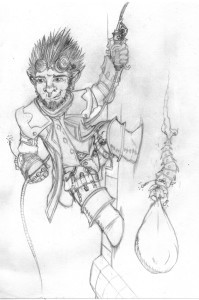 In Pathfinder especially, the skills system is severely reduced to make for faster, easier statistical work and smoother gameplay. In the spirit of this, Climbing and Swimming get combined into one skill in my games - Athletics (this includes Jump for 3.5, but not Tumble and certainly not the full breadth of Acrobatics in Pathfinder). To this end, I bet Michael Phelps can ascend a mean rock wall and all the climbers I know can swim a mean lap. Moreover, if the character is focused enough on either of these skills to make them integral to the game, I let them have both - my games are about epic heroes and daring adventures and a PC focused on athleticism should be an Olympian, not just specialized in one aspect of physicality (although people have done so anyway, and kudos to them!) Most importantly it allows for all characters to have a passing proficiency in getting around, which facilitates world exploration and gameplay at large.

The question to be addressed here is how balance is maintained for the entire game with these broad brushstrokes over the established rules.

Here it's simple - nobody gets dealt a bad hand; PC or NPC, they're all equally effected by each of these changes. The bar has obviously been raised, but the new height for both sides is the same.

For rule #2 this means that damage output is going to play a less critical role (which it already does in Pathfinder because of increased class hit die, among a retinue of other small variations) but each side is going to be disadvantaged more often because of rule #1 anyway (provoking attacks as often as they get critical hits). Rule #3's balance is pretty straightforward, but rarely comes into play given that NPC exploration is a fairly limited endeavor. 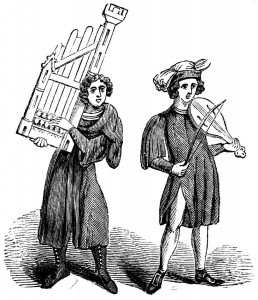 These examples, however, are quite limited in scope; they are universal and their balancing act is far simpler because of it. Later on we'll tackle how to incorporate cultural and historical house rules in your game, so keep an eye out for the next time the ever-avaricious AaWBlog turns its attentions on the feast that is the House Rule!

What House Rules do you use in your games? Why? What gave you the idea?