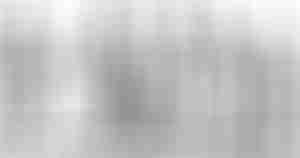 The nature of art is that ultimately it is a collaborative effort, from the sculptor showcased in a museum to the Azathoth guys to your favorite story; along the way, someone other than its creator has had an influence (perhaps even negligible or indirect) on it, be that from where it is placed or by their presence guarding it or what have you.   Every piece of artwork from a professional source that you have ever seen is collaborative in some respect. 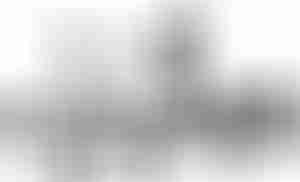 As I’ve mentioned previously, this is not something to be avoided or ignored (especially in a game of Pathfinder or D&D or Mythender, etc etc). When you sit down at the table and write your character (or guide character creation) you are actively submitting yourself to two chaotic forces: that of a (very) collaborative group effort as well as probability. This presents a number of challenges to the ringmaster of the event, from maintaining a cohesive plot and story structure while the other people involved forge their own legends to making sure that the entropy of the dice keep the experience engaging without defeating this grand effort in the crafting of a tale. My point this week is that allowing your players the freedom to change the story is perhaps the greatest priority of any good Gamemaster. The most beautifully and elegantly crafted campaign is still at the whims of the dice and those driving it forward, no matter how carefully constructed. 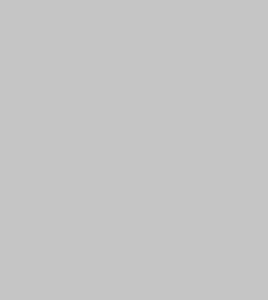 While the approach of the GM is determined by the group, everybody starts in the position with a different viewpoint on what needs to be done for the game to really be alive. As masters of the table, how we utilize this authority is ultimately what’s most important. Tighten the yoke too much and you’ll find your players choking, but let slip the noose and they’ll be set free. What’s a good GM to do? I’m not going to tell you that the PCs should ever get an at will wish stick – that would be patently absurd – but be ready, nay, eager and willing, to dispense some of your storytelling authority to the players. For example, somebody in the party wants to wander outside and chase butterflies; never mind that siege plans are being made and the very city the PCs are within is on the brink of collapse – they want to chase butterflies. Fortunately I’ve never been in a siege, but I would think that butterflies probably aren’t very available during those times and more importantly, I want the party to engage this challenge together. Why should I be spending group time dealing with this childish, fanciful impulse? First of all, the player probably has a few and if this is how they want to develop their character it is by all means something to be encouraged. Then there’s the aspect of creating a world that feels like a real place. Sure, I’m not certain that butterflies would be around right now, but I’m hardly in a place to deny that kind of innocuous going-on and in the grand scheme of things, this will help to improve the sense of immersion that you want to instill in the group. Finally, it’s an opportunity to make a tool.

Any time that a player introduces something unexpected to the game world you’re being handed a new way to further the ends of both the party and your carefully crafted story. Those butterflies? Let’s make one of them into the unexpected familiar or spy of the forces outside the walls, or an animal messenger from the same source that for whatever reason has been bamboozled and finds itself lost. Or maybe one of them leads the PC down an alleyway where he’s ambushed by enemies, or leads him past a clandestine conversation filled with potential for plot leads.   What you should walk away from this with is simple: the most innocuous and basic occurrences and doings of the players can have a far greater impact than the actual action. While you don’t want to jump on every one of these opportunities (although that’s a fine way to sew paranoia) when they do come up, consider using it rather than losing it.