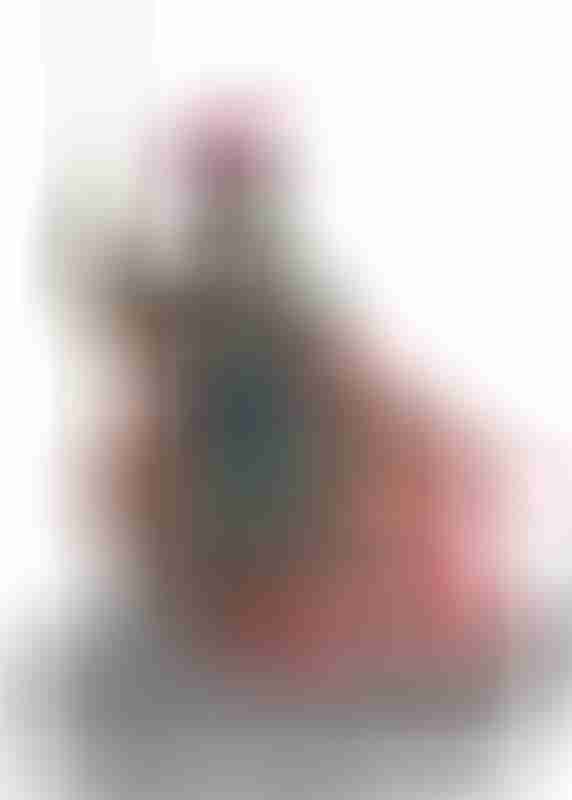 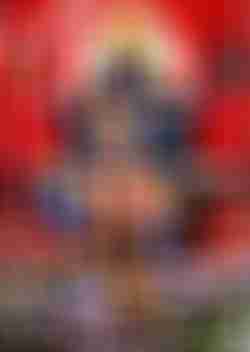 Some GMs create elaborate pantheons of deities for their campaign settings, while others choose to utilize preexisting gods. Whether divine influence in your game comes from the fantastical or historical, why should only devout characters reap the benefits of prayer? While gods and demigods may choose to bestow special favor upon those who show devotion and dedicate their lives to their cause, it only makes sense that they would also hear the laments of those less faithful.

One way of doing this is to integrate prayer effects into your game world—here’s one example of how such a system could be designed:

Most deities have one or more aspects to their persona. For instance, a “god of war” would focus on aspects of combat tactics and strength, while a “goddess of magic” would instead lean towards the arcane and esoteric. Providing small (but relevant) temporary bonuses in return for prayer not only provides the sense that the divine truly interact within the game world, but also gives motivation for non-devout characters to seek the aide and guidance of many different gods and goddesses. 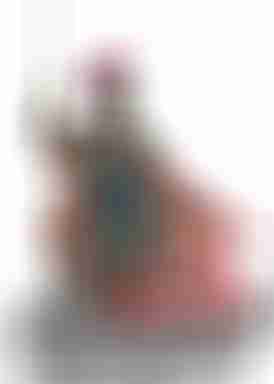 Prayer effects should be limited to minor (though still beneficial) bonuses, and only for a limited period of time between prayers. One hour of dedicated prayer would result in a character being granted 24 hours of favor from the deity prayed to; 48 hours if the prayer occurred in a temple or shrine dedicated to that god or goddess.

Divine synergies are another potential design for such a system. If the character praying is of the same alignment as the deity being entreated (or perhaps has the same favored class or race of the god or goddess) the bonus granted might double or see its duration extended. To be fair to those characters who have dedicated themselves to a deity, the prayer effects associated to any one god or goddess could become permanent as long as that character remains devout. 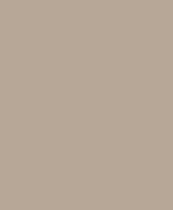 There are endless fun ways this could be integrated into a game world to provide a true sense of worth in faith and value in characters knowing (and understanding) their chosen pantheon.