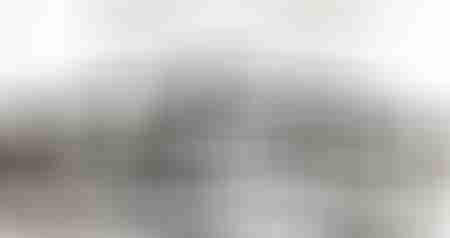 Most social encounters in a game happen within a very small area, which is also the case with this week’s upcoming Sidequest Saturday. The Veresovich Manor is easily laid out in your head—ballroom, several antechambers, kitchen, a dozen bedrooms, library, and so on.
First of all, decide which of these areas are off-limits for guests; the bedrooms (in which it is considered odd to see guests prowling around), the kitchen and library (where work is to be done and delicate objects stored), and so forth.
This is fine because the sandbox here doesn’t come from the area but from the multitude of NPCs within it to interact with. Do a quick outline of the rooms and layout and familiarize yourself with the statted NPCs, but most importantly, the secrets and the information that needs to be conveyed for the plot to advance. Then you are set to invite the players inside of the magnificent location of the social encounter.

One of my little secrets (one many people use, so not really my secret) is lists. Make a list with ten, maybe fifteen different traits that make an NPC stand out—not for characters with full statistics, but for the un-statted NPCs that the PCs are bound to interact with.

We all know the situation: “I will try to engage the servant with the tray in conversation and avoid the monocle wearing man in the tails and top hat twirling his moustache”.
Who hasn’t been caught flat-footed by a player doing the opposite of what was intended? With a list in hand, your answer will be, “the servant with the slight limp, or the servant who has been sending flirtatious smiles all night?”
It is a simple, quick, easy way to make it seem as if you have spent hours preparing for impromptu moments. Until the first question to the servant is, “what’s your name?”—oh no, they caught us flatfooted!
Or did they? Read on… My biggest problem was always names. In one game I played in, we visited the Hansons on a farm and their neighbors the Jonas brothers lived on the next property. The GM did not do it on purpose, but Hanson and Jonas were the names that popped up!
Make a list of first names and surnames, and mark them off as you use them. This can be used throughout the whole campaign! In the next sidequest a list of titles will come in handy, just remember there can be more barons at the same location, but most likely only one captain of the guard in any given city.

This is an important one—when the PCs avoid the dastardly looking moustache-twirling man, don’t worry; remember the first tip! Familiarize yourself with the information needed to advance the plot. It doesn’t always matter who conveys the information so long as the adventurers get it—use your own NPC created from the lists you’ve compiled and the players will be none the wiser. 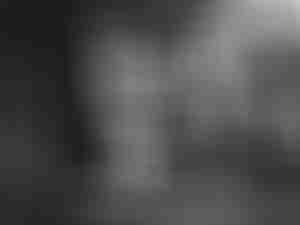 Go overboard! These social encounters will be more memorable if the party met Baron von Shnozzult, who ends every sentence with a nasal laugh, or Mrs Plushkin who goes teary-eyed every time she mentions her deceased small dog Dougy (which happens often). The adventurers may like the moustache twirling man, but he has been done so many times—imagine a villain driven by a desire to raise her only companion, Dougy; weird and freaky.

Don’t be afraid to roleplay some of the mannerisms of the NPCs—it will also help yourself to distinguish between the cast of characters as the adventurers interact with the wide circle of people available to them. The social encounter is the GM’s chance to seed and implement a plethora of different roleplaying situations, so enjoy it!

Finally the devil is in the details—remember the sounds and smells at any gathering of folks; music, food, and alcoholic beverages among them, to name a few. These can all be used to lure a PC away from their fellow adventurers should the need arise, but between the retinue of encapsulating sensations and the small sandbox only a very paranoid party will not take the bait and fall to the temptation to go on a little exploring of their own (especially rogues and mischievous characters).