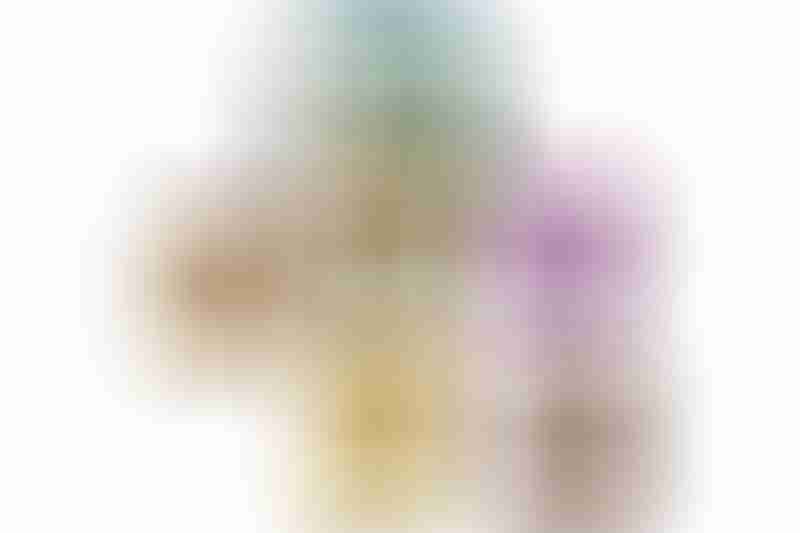 Eventually, players get wise to the mimics, the hidden assassins and the unassuming forest trail. Sometimes to move the plot ahead, however, you need to really walk your group into the lion’s den. Even the most experienced player can still fall prey to a number of different ploys to draw them into an ambush, trap or unfortunate surprise; I’ve detailed a few below. 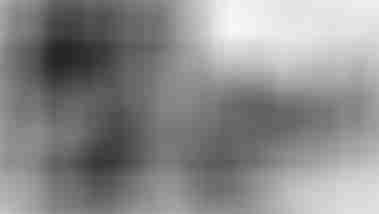 This goes without saying for paladins and antipaladins, but characters of every stripe can be called upon to act out their nature. While a great tactic, it’s not to be used too often—it isn’t likely that all the PCs share the same world views and motivations, and arguments arising from these situations can be catastrophic.

A bomb is about to explode, but the mayor is halfway across the city and also primed for fatal catastrophe! Sure, it’s one of the older tricks in the book, but it is effective. Watch out for the same sort of trouble you see with the above option, and avoid saturating your game with this. Forcing PCs to one or two logical solutions to being caught between a rock and a hard place too much might take away too much drama from your game, or dishearten players into feeling that their actions lack impact. 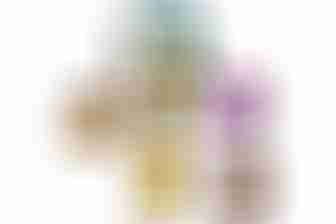 The road to hell is paved in gold and good intentions. Even the most cowardly rogue will give in to their greed and make for a dangerous situation if the gold glitters brightly enough. If you’re feeling particularly vicious, go ahead and throw one or two permanent silent image illusions their way. Eventually clever PCs might start throwing rocks at chests to see if their figments before engaging them and we’re back to traps!

In Pathfinder awakened animals don’t go up in CR. So, for instance, an awakened giant lake octopus gains high-level tactics and 2 HD without raising its challenge rating. There’s already been talk about using terrain effectively, but imagine how an intelligent animal (especially big ones) might modify their hunting grounds. Make use of creatures with reach and grab, concealing them and enticing PCs to wander just close enough that they think they are safe (there is the Lunge feat, after all).

Seed your real plots into innocuous happenings. These could be as simple as running into a pickpocket while at the tavern, or a little more complicated. This month the AaWBlog is taking on a bloody theme to match February’s holiday: Cultus Sanguineus. Within this mini-adventure, the PCs are invited to a grand ball. To seed this, the GM might make it clear that one of the more important members of society’s elite is only accessible to the party at high level functions; while there’s no shortage of events like this, infiltrating one is as hard as earning an invitation. When the adventurers finally find a way in, they’ll think they scored the jackpot—nobles to sleight of hand, influential contacts to make and juicy rumors to learn—only to find out differently much too late…