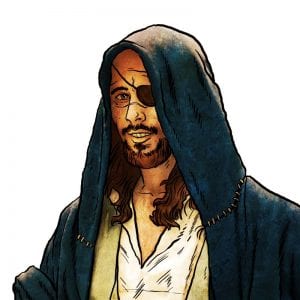 When a new player sits at your table, or when you're bringing an entire group their first roleplay experience, take a second to be objective about how you're going to go about it. I've succumbed to the same impulse I see plenty of other GMs fall prey to—you want to bring the whole gravitas of what's going on to your friends.

This is a great motive, but think about that; how intensive can you expect their first game to be? Are they prepared to read a great deal of rules before the first session? Will they want to? What about comprehension; will players really grasp the rules without a visual example demonstrated in front of them?

So put away the 5th level pre-generated PCs you've made for the epic journey soon to be taken by the newbies—save them for later, after you've doled out a taste of what's waiting for them down the road. 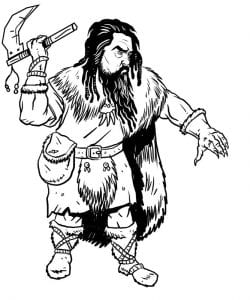 This is a topic we've visited before, but I'd like to address another issue. If you're playing Dungeons and Dragons 3.5 or another system with generally slow character advancement (in terms of varied mechanical abilities; more feats, spells, powers, etc.) then 2nd level is not unreasonable. If you're doing Pathfinder or a game where characters accrue new abilities (read: rules) every level, consider capping things at 1st. You can level them up after the first game if it seems that things went alright, but honestly, if you can remember your first game, the opening of a truly dynamic game world is probably enough to keep them busy anyway.

2. Permanence
Create a real sense of place. Make a map of the town the game starts in and quiz your players on what it is they do on a regular day after you've described the setting. Even a high-action game has to start somewhere, and creating a realistic environment for people new to the experience is key in starting immersion—when they start investing time with reading through the rules, the hook is in and you're free to reel in the line. 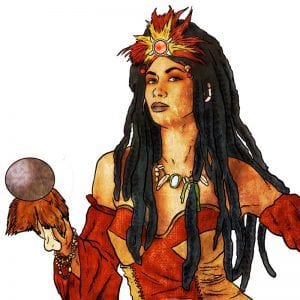 3. ROLEplay
Allow folks some time (maybe an hour in-game, maybe a day) to familiarize their characters with one another—banter, establish nicknames and what have you. At the end of the session, you want your players to walk away with a solid connection to their characters. Letting them shape their characters into people all their own is an essential part of that process.

4. Combat—Intriguing but Inuitive
Let them win the first one and don't overshadow them. I personally like start with a combat against a single one-level higher physically-based NPC, talking up his part substantially beforehand and putting an emphasis into one trait (Strength, Dexterity or Constitution). Statistically, they are bound to go down eventually but not before making the PCs feel like swaggering afterward; it's going to take a fair number of rolls to beat the average-unlikely statistics behind that NPCs build, so (while inevitable) success appears to be in question. 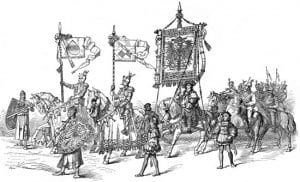 5. FUN!
I hate it when people use this word as a title, but honestly, this is the point of gaming. You are supposed to be having fun; even if there's supposed to be a TPK, don't let the entire group perish in their first game and intercede if necessary. Provide them with a guide if they're really at a loss for how to proceed with the game itself and then ditch that NPC as soon as they start to ride the roleplaying bike.