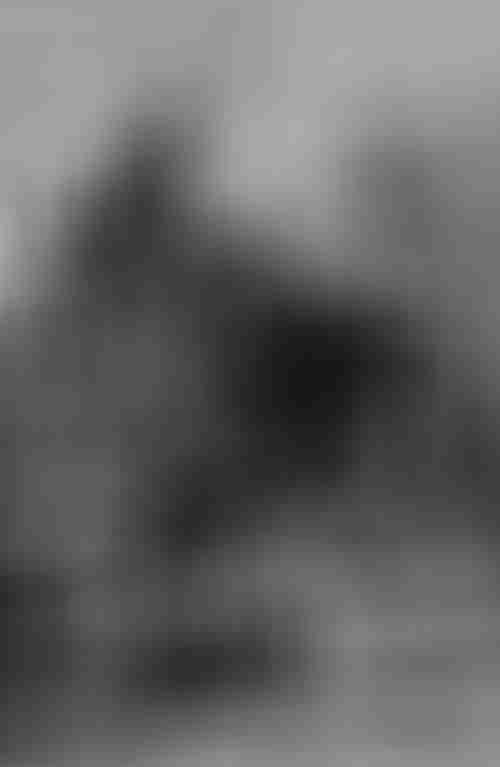 In battles with dozens or scores of combatants, the action can easily be taken away from the PCs and bog down your group. Still, epic scenes of massive conflict are essential to a strong gaming experience—what’s a GM to do? 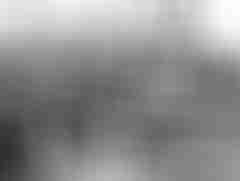 The AaWBlog has you covered with a few tips to simplify mass combat and increase the enjoyment of the game, keeping the pace fast without taking away the gravitas of the battle!

1) Averages (2-10 surrounding fights)
What I like to do is work out averages; each additional NPC vs NPC turn is broken down into two percentile rolls. Compare the attack bonuses of the party’s allies against the AC of the enemies and likewise—there’s a certain likelihood they hit or they miss. Have the average damage they’ll deal listed nearby (and leave markers on miniatures that have taken damage) and if necessary, available spell effects.

While this takes out critical hits, both sides lose that and for the most part, that kind of improbable factor serves to take away attention from the PCs anyway—double kudos for me! Still, you’re going to be rolling quite a few dice if there’s more than a dozen or so additional allies and enemies in the fight. 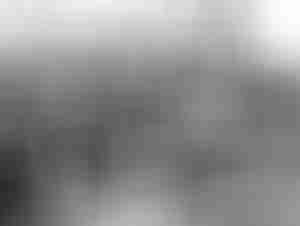 There’s another option—play out the fight beforehand (either literally as both sides or as a game of numbers) and describe what occurs as the conflict coalesces. Leave room in your planned scene to improvise and allow for PC involvement; the preparatory bit should be cast to the wind of the adventurers make a serious point about intervening but otherwise, this is the simplest and fastest approach. Use it wisely however—the PCs are as important to the story as it is. Paranoid GMs are encouraged to roll dice throughout this anyway, or create a simple table to determine the general pace of the outside conflict if they want to keep a dynamic sense about it.

3) Proper Mass Combat Rules (scores of combatants)
Paizo has crafted amazing rules for mass combat in Pathfinder. Taking a standard creature (or more accurately, many of them) and converting their statistics into an army is a simple and fun process. The variation within is excellent, allowing for a level of complexity approachable to groups of varied play experience and I recommend to anyone reading (as I have to colleagues) to give them a solid read. 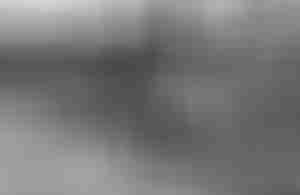 Just remember that while the backdrop of a huge battle should still seem to be a real fight to the PCs, it should remain as just that—a backdrop to the adventurer’s combat.