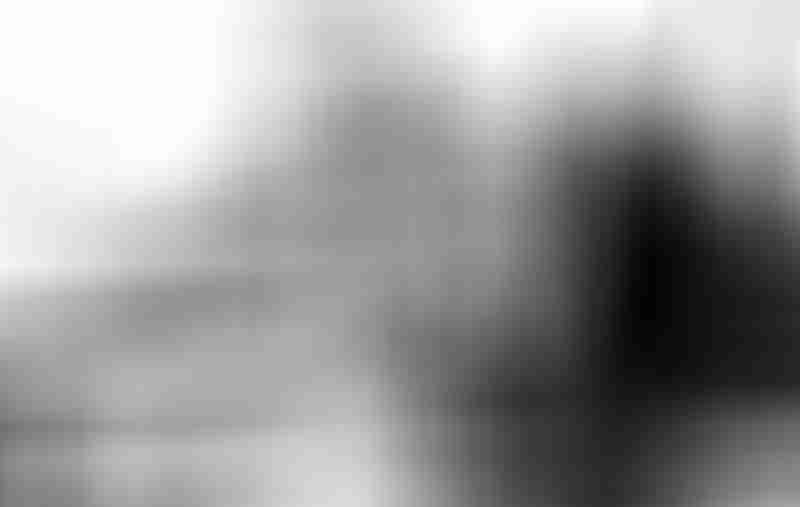 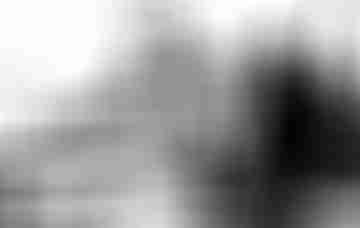 As a game designer most of my time is spent editing, reading, and writing; what little remains is for playtesting. One of the things that comes up often with gaming sessions that see so many different players is a matter of expectations—some players are prepared for a world to be opened up in front of them, and others are scions of modules, or entirely new to the concept of tabletop gaming.

Roleplaying is an amazing experience, but some folks have a rockier entry into it than others—be that to the whole concept of assuming the role of a fictional persona, adjusting to a new gaming system or a joining a new group of players.

There are a few tricks to make this easier on the beleaguered GM (not all of which are here; you are the GM, you can bring down the iron hand and send down royal decrees and what have you), but the best thing to do is just be smart, respectful and logical about it: talk directly (separately) to the frustrated player and get an idea of where they are at.

1) Notes
If you’re keen to the divide in player styles before the session starts, this is an easier plan to implement. Even on the fly, it’s not hard to do and if you’re up for a bit of spy games, go for it. Either way, use the plot or NPCs to inform the party member in question about whatever it is they’re looking for, be it the adventure route they expect or the means to break into the world with some freedom to roam.

2) Extra Checks
Struggling in the sea of freedom can be a real challenge sometimes, especially for folks new to the game—juggling different player styles isn’t easy if you’ve got a mixed group. If a seasoned veteran is having trouble giving enough of the spotlight to the newbie, give the latter a chance to wander around and sprinkle them with checks (preferably skills, but perhaps attributes if you need to) to get them to somewhere the rest of the group can enjoy as well.

3) Maps
This is the primary means I go about handling this in my games; I let the PCs know the lay of the land and subtly push them into this or that direction via geography that fits into the plot. The closer they move towards a locale, the more I reveal about it and the environs. Getting down into the valley, for instance, the party sees the ruins of an old fortress down by the beach—something previously unknown about and definitely drawing attention.

4) The “Subconscious” GM Slip
If you can’t keep a straight face or always lose at poker, skip this one entirely—you have to be able to bluff in real life for this to work out. 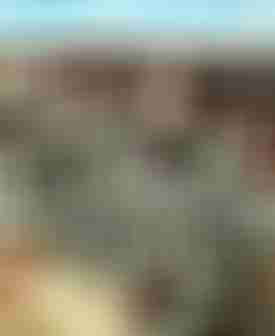 Let it seem like you accidentally let slip a secret about the game as you go through a routine description. Last week (and my Thursday group won’t be looking at this before game tonight, so I’m not overly concerned of them knowing) when investigating a damaged farmhouse, I “mistakenly”said that it might have been a dinosaur that did the damage, after dropping several mentions of a dragon being complicit (as far as the villagers knew).

Of course there was jeering but I saw the change in body language as soon as the table settled—the players sat down as a united group, ready to delve into the game full bore regardless of their preference in approaching it.

Remember, the goal of the game is always to have fun! If a player keeps having a truly tough time with getting dropped into a sandbox or stuck on a railroad, be adaptive, fair, and accommodating (to a point, anyway). The tips above are a good way to go about dealing with the problems that arise from conflicting player styles, but being direct and understanding is the best thing to do!