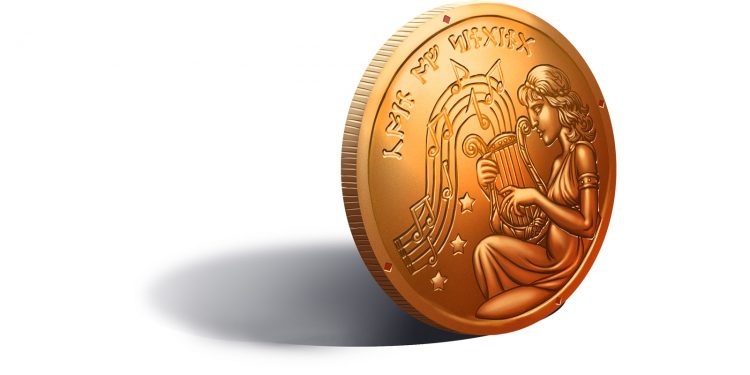 The moment the universe was born, the miraculous burst of light and life was the unconscious dream of Mercuria’s mother in another dimension. Mercuria began much as an infant does and how the universe did, small and without knowledge or wisdom and in her case, no one to instruct her. Much of her life and that of Aventyr’s came to be due to luck, a strange force Mercuria found within herself and motes (some hidden in music) scattered throughout the universe. As she grew and matured, Lady Luck found that she could control the outcome of events, especially those of a chaotic and free nature simply by willing it so, and it wasn’t long before those in perilous and astounding situations would begin to call upon her for help. There’s a reason why the word “godsend” is synonymous with luck.

There are no proper churches or temples dedicated to the Clover of Creation, but shrines to Mercuria can be found throughout Aventyr, especially in the wilderness and in and around dangerous ruins or catacombs. It is said that one faithful to Lady Luck who prays at a shrine will receive her blessing for the rest of the day (reroll natural 1s). 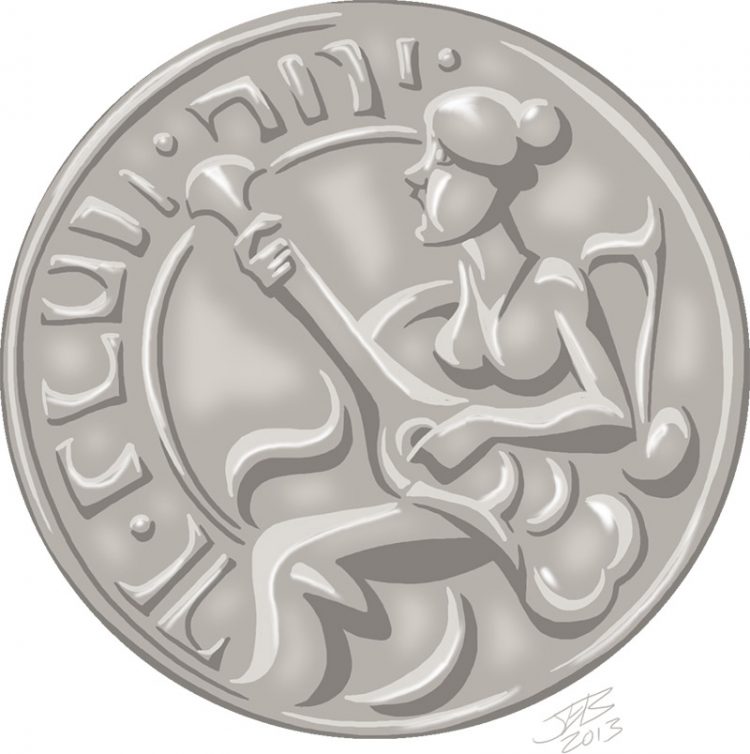 There are no holy texts proper for Mercuria as she is too flighty and chaotic to be tied to such things as the order and words of humanoidkind. That said, there have been moments of divine musical inspiration by a select few prodigal composers in Aventyr which brought about songs which, when performed by a maestro, bring luck to all whose ears are blessed with the miraculous melody (Advantage on all Rolls for the rest of the day). When these same songs are performed by lesser-known musicians, a similar effect occurs but only for a short while.

Luck in your game

Always wins/succeeds at: Initiative rolls, Saving Throws, games of chance, and rerolls all ones and twos.

For those who have been blessed by Mercuria herself, and in addition to the luck listed previously, one also enjoys Advantage and the ability to count all natural ones rolled as successes. In addition, somehow, whenever things seem bleakest, a person with Mercuria's Blessing of Good Fortune is whisked out of harm’s way. This effect is not permanent.