Mariner’s Quarter
The Mariner’s Quarter is the underbelly of Mohkba, known for its dens of vice and ramshackle pubs. Despite being a place of inequity, a national icon to be found in the district: the Navy Museum, a colorful painted wooden house. It exhibits the wooden boat (great-grandfather of the Klavekian navy) that was sent out on the water of the Lake of Angelic Tears by the young Tsar Alexei III. Sadly that’s the only thing exhibited in the whole museum. 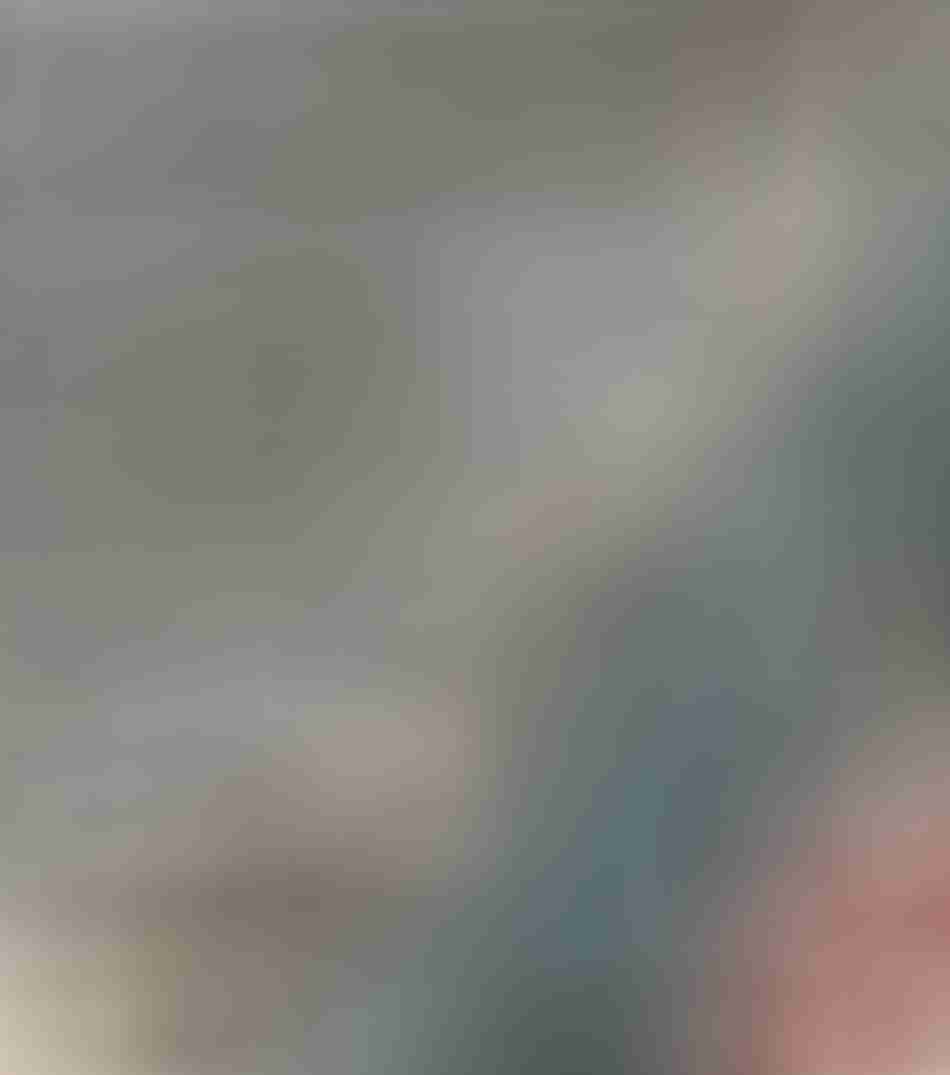 According to legend, there was a stone idol worshiped by ancient centaurs that still stands in what’s become the Mariner’s Quarter. The hermit Natalya prayed and received a magical staff from a divine elk with which she destroyed the idol, and then built a church on the site of the pagan shrine. Before going to fight the Vikmordere, Tsar Alexei the Twin made a pilgrimage to the monastery to take the staff of Natalya. After the battle of the Serpent, the tsar in gratitude built a cathedral around where the church stood, making it one of the first multi-altar halls of worship (which have additional altars dedicated to different gods). The interior of this cubic six-domed church is unusual; the arches are supported by five pillars, which gives the effect of volume. It could justifiably be called the pearl of that period of Klavekian architecture and its domes, walls, door frames and all other available surfaces are full of mural paintings. In modern days the cathedral is seldom visited, and only the altars of gods dedicated to the sea and long voyages are cleaned regularly. The staff of Natalya is rumored to have inspired Tarissov the Leprous in building the first Blank Staff. This made his treason the more unbearable and added to the neglect of the Church of Natalya’s Staff.

[The places of interest in both this district and the whole of Mohkba are nearly beyond count, and you’ll find more of them in the upcoming Aventyr Campaign Setting product line. Until then, here’s one to chew on! -MM]

Dancing Skeleton
Once during the many wars with the Vikmordere a regiment of Klavekian archers managed to surprise the savages during a ritual. Suspecting a vile purpose at the heart of their practice, the ambushing archers peppered everyone attending in the grove, slaying them to the last—almost. When the storm of arrows ceased, only the leading shaman was still on his feet, dancing amidst a sea of dead. The next volley targeted him alone, but even 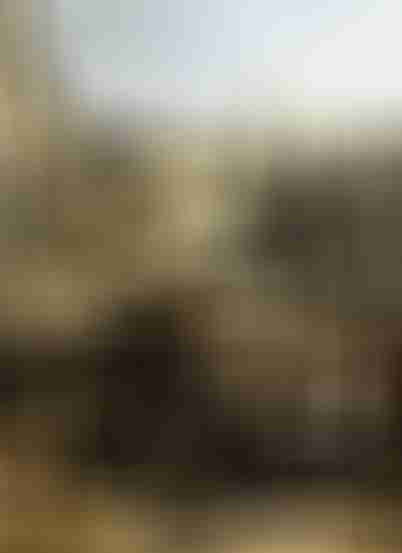 being obviously dead, his jig continued. The Klavekian were scared, but took the oddly unresponsive madman captive. Even bound he twitched in his dance, moving with vacant, dead eyes. Back in Mohkba the shaman was showered with positive energy to no avail and ultimately thrown in a pool of acid, where his flesh receded, but his skeleton still danced. WIth no greater recourse, it was bound again and put away in a deep cell.

Some decades later Tsar Alexei V (later called the Mad Tsar) decided to bolster morale of the citizens by putting the shaman on display. Since then the skeleton has danced on a pedestal, at first closely watched by clerics and guards, though these days only by an old honor guard of veterans that have fought in skirmishes or battles with the Vikmordere. Oddly enough the few Vikmordere ambassadors that have visited Mohkba and seen the shaman have been reported to not be offended by the sight, only smiling knowingly, which unsettled more than one of the veterans guarding the Dancing Skeleton. However, it’s been dancing for more than 250 years by now and nothing visibly bad has come out of it yet, so the citizens of Mohkba see the Dancing Skeleton as nothing more than a celebrated oddity, a trophy of war, and a symbol of the weirdness of their barbarous neighbors.