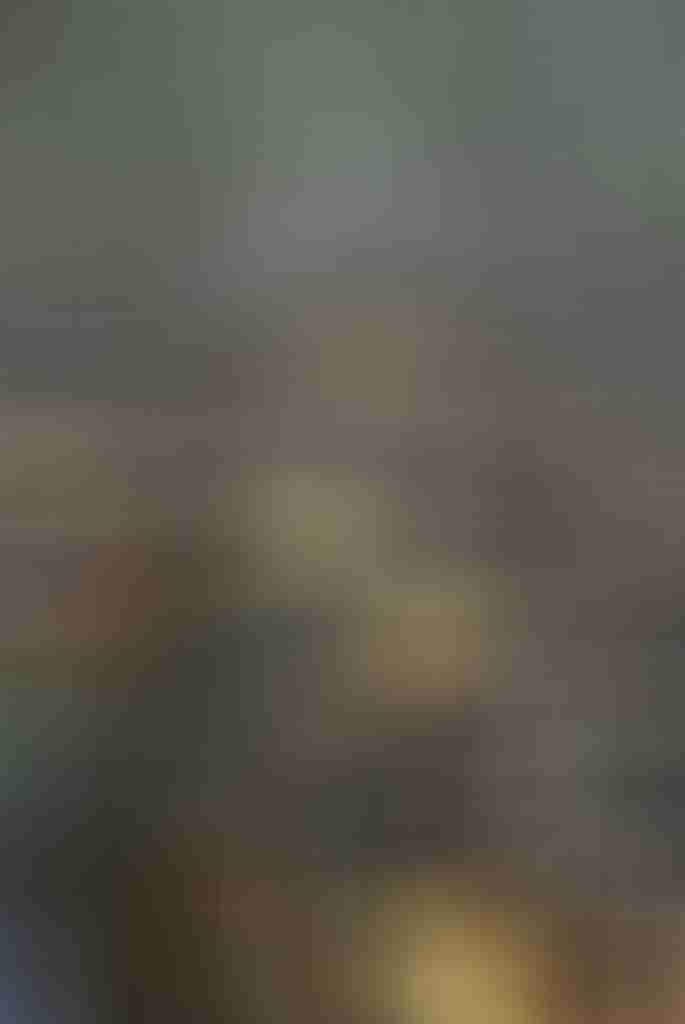 In this part of the Vast Swamp, onlooker sees swaths of beautiful mangroves, thick and lush, extending around the murky waters, but travelers best beware. After the Treaty Draconis was agreed upon by the dread Blackscale’s children, the divided lands began to take up the attributes of its ruler. Magical and natural terraforming has taken place throughout the centuries of rule, and now the domains mimic to an extent their owners’ nature and demeanor as well.
Kallothrax’s influence has weaved a devious natural maze, enhanced by insidious traps and his fiendish demonic lord. Unwary travelers or hunters invited by the beauty of the surroundings or the bountiful hunt of local fauna eventually find themselves lost and slowly directed towards the center of the locale. The Mud King’s servants patrol the labyrinth and utilize the many dangers of the environment to their benefit, waiting to pounce upon the unlucky victims who fall prey to them. 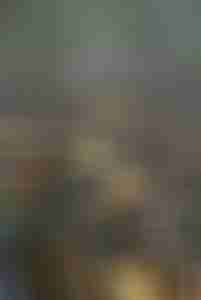 Convalescent Leeches
Swarms of bloodsucking worms are not missing from these lands and any who wade through deeper waters for too long could easily find themselves in trouble as
parasites latch on to any exposed skin (or sometimes even wiggle through plates to get inside an armoured target). The barbarians of the Moonhowlers’ tribe actively seek these creatures out, specifically looking for a rare breed of leech that can be found amidst the waters of the Mangrove Maze. Identifying them is simple—the dead-white worms are easily distinguishable by the purple vein like tendrils crisscrossing their tiny bodies.
A convalescent leech that latches on a creature drains it of blood as a normal leech would (usually 1 point of Constitution damage per turn) but as it does so, it also releases enzymes that have a curative effect upon any disease or poison that inhibits its host’s body. For every point of Constitution damage suffered from a convalescent leech the victim is allowed a new saving throw against a disease or poison that infects their body.

Moonhowler’s Bane
An albino werewolf has haunted the local tribes that survive on the outskirts of the Mangrove Maze. If the rumors are to be believed this creature was the son of an eminent shaman of the tribes, but the fiendish whispers of the Mud King’s minions convinced him to lure his peoples’ hunters into the labyrinth’s deadly hazards, killing them  while boggards assaulted the defenseless tribal village. It is said that when the doomed warrior came back to his senses, the magical suggestions still echoing in his ears, he purveyed the destruction of his village and murdered loved ones, taking on a madness so intense that it turned his hair white. The stories also say that it was his father’s dying words that cursed him with lycanthropy (although many suspect that this is the Moonhowler’s themselves who twist the tale in order to avoid outsiders realizing that the tribe is cursed with lycanthropy.)
Encountering the Moonhowler’s Bane can be a blessing or a curse for foreigners. The werewolf (CE Dire werewolf barbarian 5; Vollensag Stalker) may as easily attack any he encounters as aid them, especially if they work against the Mud King and his minions.