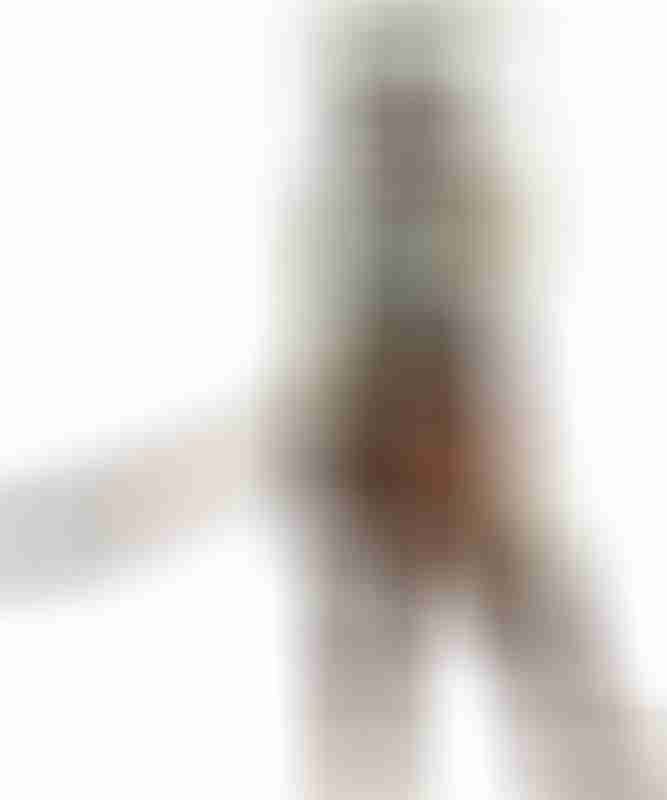 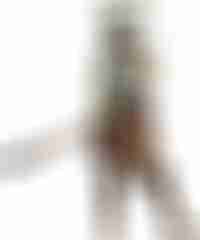 Once charged, a successful strike from echoing fury discharges its kinetic jolt for 2d6+2 base damage, rather than the standard 1d8+2 base damage. The weapon then immediately begins recharging for its next overpowered strike (dealing 1d8+2 base damage until the beginning of the wielder’s next turn), unless the command word “calm” is spoken (again in the language of the azers).