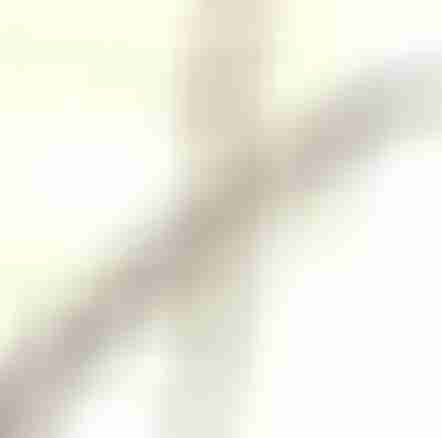 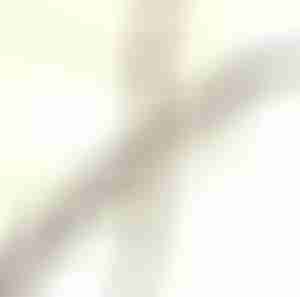 DC 20     Dyrnwyn (“White-Hilt”) was said to be a powerful sword belonging to Rhydderch Hael, one of the three lords mentioned in the Western Sagas. When drawn by a worthy or well-born man, the entire blade would blaze with fire.

DC 25     Rhydderch was never reluctant to hand the weapon to anyone, hence his nickname Hael “the Generous”, but the recipients, as soon as they had learned of its peculiar properties, always rejected the sword and returned it back to him.

DC 30      The weapon was eventually lost when Rhydderch fought a powerful necromancer. His foe was eventually vanquished, but the demands of the weapon were too great and the great warrior was lost along with his famous blade. However, rumors have recently abounded that Rhydderch walks again as a powerful shade…