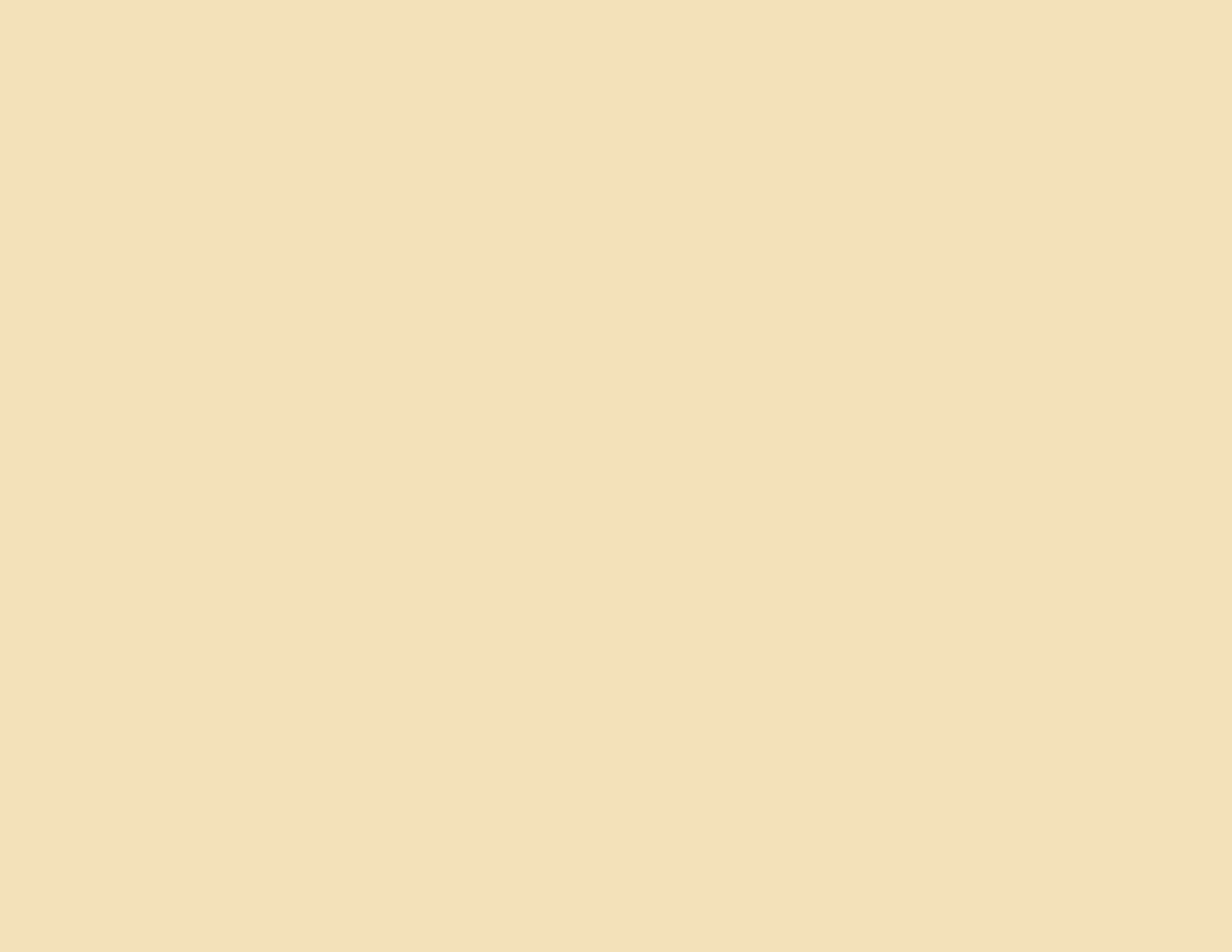 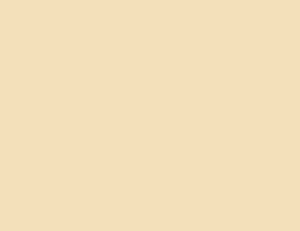 2 thoughts on “Golden Dentures of the Noble”