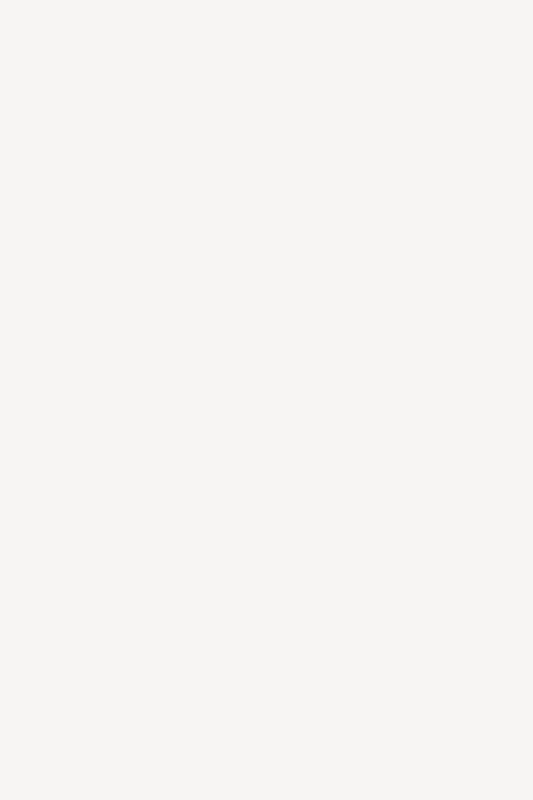 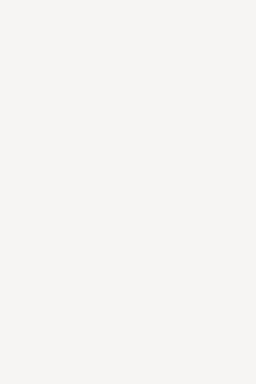 Three times per day, the wielder of this +1/+1 quarterstaff can strike an opponent with a melee touch attack to activate the weapon’s additional property (dealing no damage but activating the magic item instead). A creature hit by the wielder’s melee touch attack must make a Will save (DC 10 + wielder’s HD) or age one category, accruing all the physical penalties for doing so and none of the benefits to mental attributes. Creatures so affected remain this way for 50 minutes or until they are knocked unconscious.
The wielder of the venerable quarterstaff may reduce their age category (without losing any benefits to mental attributes granted by their age category) by one step for the duration of any creature’s advanced age caused by the weapon. Once a creature has been affected by a venerable quarterstaff or succeeded in their save against its effects, they are immune to its aging properties for 24 hours.

HISTORY
A character that makes a Knowledge (arcana) or Knowledge (history) check to learn more about the venerable quarterstaff reveals some of the unique weapon’s lore:
DC 10     Wizards across the land often make one of these weapons and carry it into retirement.
DC 15     More potent versions of the venerable quarterstaff exist, and some (cruel) mages have prolonged their lives for quite some time using the weapon.
DC 20     The creator of the item was the wizened and powerful Hofsgarth the Bold. He was a pioneering sage in his time, credited with founding numerous arcane academies and complex schools of thought on the subject of magic.
DC 25     Hofsgarth was in fact a horrible man, hated and despised by the lesser mages he kept in heel for the long age he lived. Some of the tales about the ancient wizard claim that he still walks the lands, sapping the lifeforce from unsuspecting apprentices in an unending quest to sate his insatiable thirst for his youth.