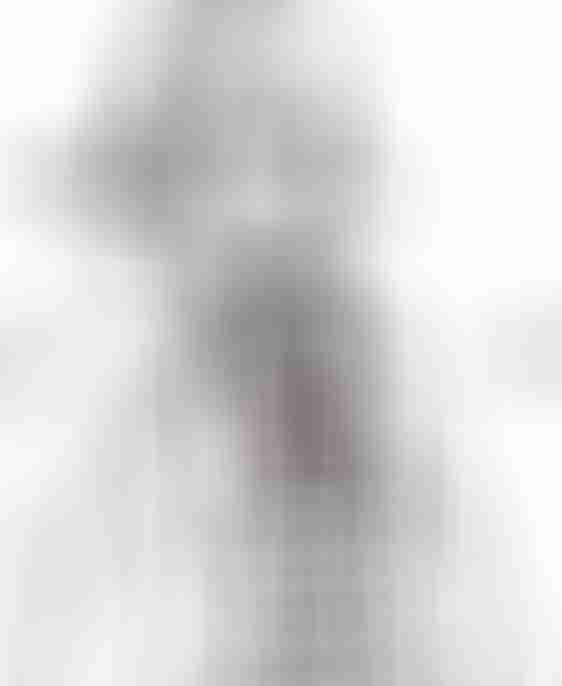 DESCRIPTION
This heavy heart-shaped amulet is formed from a blood-red ruby clasped by a platinum frame, studded with a dozen pieces of ebony. It can be hung around the neck by a thick chain made of platinum and gold links. The jewel pulses with a slow light from deep within, a sensation that naturally seems to draw the eye to the gem…

This heavy gold, platinum, ruby and ebony amulet is formed from the highest quality materials and was wrought by the best craftsmanship. The gem pulses with a slow rhythm that mimics a heartbeat, a flash of light that catches the eyes of all and instills envy in all that see it.
The amulet provides a number of benefits to its wearer. Firstly, it provides the wearer with comprehend languages as a constant spell-like ability and levitation as an at will spell-like ability. Secondly, it grants a +2 bonus to natural armor.
A minor enchantment based on hypnotic pattern allows the gem to draw the attention of individuals within ten feet of the wearer, causing jealousy and yearning for the beautiful item. A second minor enchantment obscures the magical qualities of the amulet to prevent casual detection from non-members of the Cultus Sanguineas, making others simply believe it to be an ordinary amulet of natural armor +2 (albeit of the highest quality).

History PCs that succeed on a Knowledge (nobility) check to research the amulet of the sundered heart learn some fragments of its lore:

DC 25     This item is said to have originated in the hands of dødelig. The mischievous Underworlders are known for their love of exploration and excavation, and these enchanted amulets are said to be found among some of their remains.

DC 30     The amulet of the sundered heart actually was created by dødelig, but by a specific group of the little skeleton people of Aventyr. Some came to remember their past lives and desperately sought out their former loved ones, forming cadres of adventuring groups collectively known as The Sundered Hearts.

DC 35     Dødelig don’t commonly remember their mortal lives and some claim that The Sundered Hearts were not all naturally so inclined to do so. One of their order is said to have traveled all across Aventyr, forcing dødelig to recall the existence they once knew before the Great Schism.

DC 40     The halfling alchemist Byrdrin Fellhill was an accomplished scientist of his time and wouldn’t let a silly thing like death stop his thirst for knowledge. When he was crushed during the Great Schism and transformed into a dødelig, Byrdrin remembered all he had learned across his studious life and he quickly became obsessed with finding the people he once knew and loved. The quest ultimately proved to be futile and for decades he traveled the Underworld, cursing some and blessing others with the knowledge of the lives they enjoyed as normal halflings. Eventually some of these dødelig caught up with Byrdrin, and his existence finally came to an end (although The Sundered Hearts continue, some say).