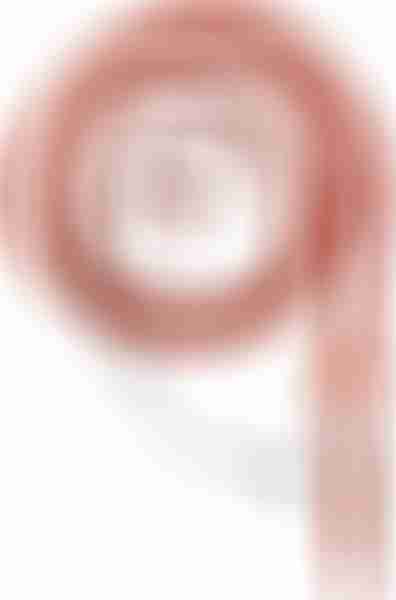 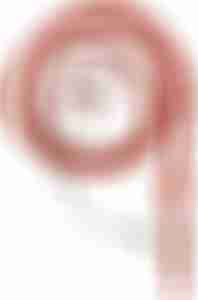 The handle and most of this +1 whip appears to be like any other lash of leather. Unique to this weapon, however, is a frayed end made from a dark vine that occupies the core of the weapon.
Three times a day a character wielding an Entangling Whip can (as an immediate action) command the weapon to make a trip attempt after a successful attack roll (using the wielder’s relevant bonuses). This trip attempt does not provoke attacks of opportunity (although the regular attack roll provokes as normal). Should the wielder so choose they may release the weapon and entangle the target of a successful trip initiated by this ability (DC 12 to escape)
This ability does not have to be used against only creatures and more than one adventurer owes their continued existence to creative uses of the weapon, catching themselves when a looming death extends before them. In addition to this enchantment, the wielder of an Entangling Whip may command the weapon to sprout barbs and thorns that protrude from the leather as a free action, changing its damage type to normal slashing damage rather than nonlethal damage.

On a successful Knowledge (nature) check, a PC may learn more about the origins of the Entangling Whip, depending on the result of their check:

DC 15 Wicked druids and fey have been known to use these confounding weapons. Talk of wandering blighters with an Entangling Whip are common in taverns throughout the realm and more than one teller speaks the truth, having seen an ally fall prey to traps and creature swarms after being tripped by the enchanted lash.

DC 20 Magical craftsmen trying to replicate this unique whip have failed time and again, and many theorize that components in its creation are only found in the deepest groves, their properties largely unknown.

DC 25 Only vines grown in the deepest bogs, utterly deprived of sunlight, can be used to craft an Entangling Whip. Some extremely knowledgeable druids (many consumed by the darker aspects of nature) have ways of replicating the exotic plants, but these heretics rarely give away this secret freely.

DC 30 In the primordial ages it is said that a shaman utterly disgusted by the ways of opposing tribes became obsessed with a ‘spirit plant’ found deep in the wildest territory. After a weeks long disappearance, he emerged with enough Entangling Whips for the entire clan. They became a completely uncivilized empire nearly overnight and were it not for the infighting that quickly dissolved the savages, their imprint on history would be far greater than this enchanted weapon.