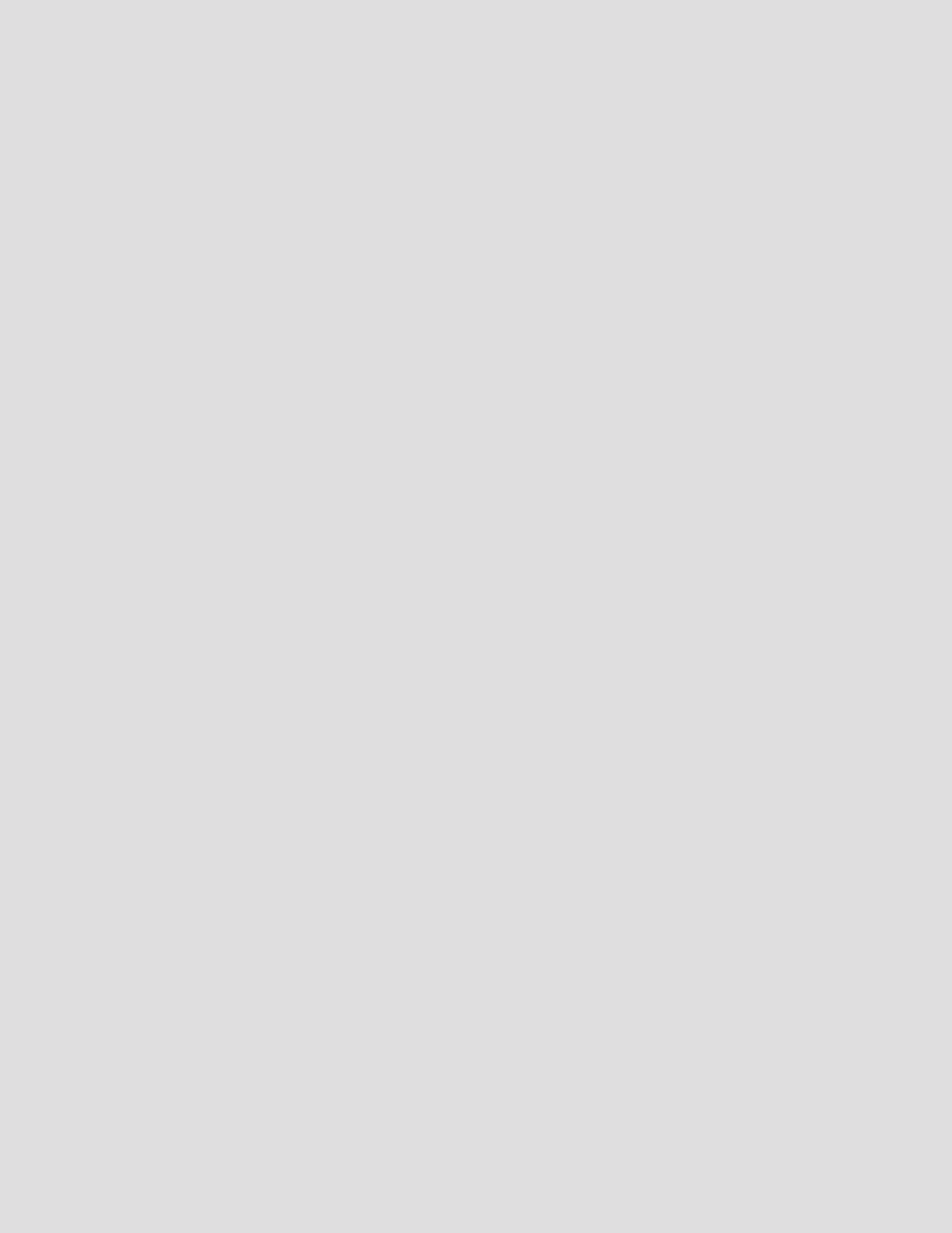 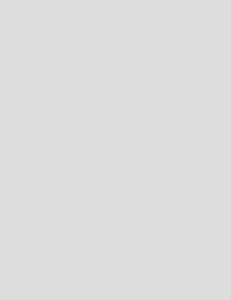 Description This well-crafted axe appears to be made from the shaped thighbone of a large humanoid and the double-head of the weapon is as unique as the handle; a pair of jagged and razor-sharp steel blades are firmly fixed to the end of the haft, chipped and encrusted with decades of gore. Attached to the pommel of the weapon is a fine chain of metal, a few bone tokens strung along it. Each ornament is marked with a magical rune of power, that gently pulses with energy. Occasionally the faint sounds of battle can be heard coming from the finely wrought greataxe, and the magical runes never seem to be exactly the same (in number or type) from one day to the next.

This medium-sized+1 greataxe has an eldritch glow that sheds a slowly pulsing amber energy (equivalent to a light spell: a bright light within a radius of 20 feet and shadowy light out to 40 feet). In the hands of a raging character (whether via a class ability, racial ability or spell effect) this weapon deals an extra 1d8 points of damage. When used by a character that is not raging (regardless of their capacity to do so) the damage of the weapon is instead reduced by 1d4.

History     A character that makes a Knowledge (local) or Knowledge (history) check to learn about the item identifies the following fragments of lore:

DC 20     This weapon was reputedly created by the berserker adept Danyathos the Grey nearly four centuries ago. Designed to enhance the damage of his tribe’s champion during their frequent and bloody raids on other clans in the region (both human and humanoid), the axe was forged from the best steel that they could acquire whilst the haft and the magical tokens were created from the thighbone of a heavy-set frost giant. Every tribal champion who had the honor of wielding the Ashenbone Axe added another token to the chain through a bloodsoaked ceremony, gradually granting his own fury to the weapon’s savage wrath.

DC 25     The clan, along with Danyathos the Grey, disappeared many decades ago in the cold lands of the north during a conflict with a large tribe of hobgoblins under the leadership of a creature simply known as Il’ixicu’us; a powerful devil of some sort, although speculation remains heated about his exact type.

DC 30    It is said that the two tribes met in battle and fought each other to mutual destruction over three days, the human champion banishing the devil back to the infernal planes of Baator with the last swing of his weapon before succumbing to exhaustion and numerous mortal wounds. The enchanted greataxe was lost to history afterward and has not been seen since.

Do you have an idea for an enchanted sword, arcane-empowered armor or unique magic item that you want to see wrought into artwork? Take a look at the submission rules and send a brief summary of your proposed enchanted item titled ‘Armory of Adventures submission’ to submit(at)adventureaweek.com with the following: