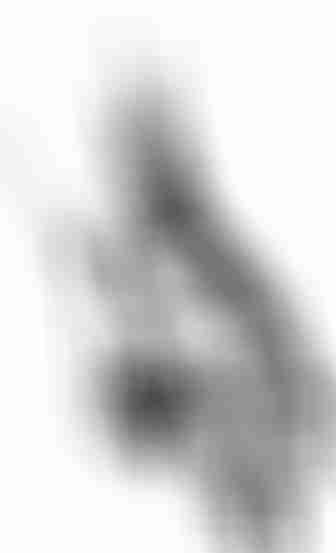 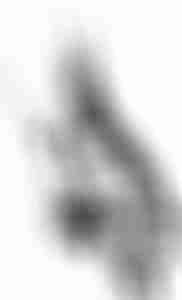 These metal gauntlets snap around the wrists, with multiple plates riveted over one another and allowing the wearer great mobility. The fingers are wrapped in short bands of steel rings, the pointer and pinkie ending in vicious looking spikes.

Once per day the wearer of these +1 locked gauntlets may extend their arm and spray a jet of poison at one target within 20 feet as a standard action. If this ranged touch attack hits, the target must make succeed on a Fortitude save DC 14 to avoid becoming blind for one round; even if they succeed on this check, they must still resist the biting gauntlet’s secondary poison.

History    With a successful Knowledge (history) check, bits of lore relating to the biting gauntlets are revealed to the PCs; how much is determined by the following DCs:

DC 10     The first known appearance of these enchanted bracers was several centuries ago. Knights from the outpost kingdoms are said to have worn these into battle, incapacitating commanders and nearly routing the standing nations before being beaten back to the wilds.

DC 15     Garithekriss the Slighted championed these armored gloves, using them in a largely contested duel that saw him ousted by his patron nobles. Bereft of support, he left the civilized lands and was not seen again until warriors bearing biting gauntlets began to encroach on the settlements the knight once defended. 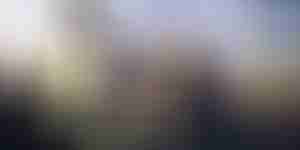 DC 20     When Garithekriss fled his former home, he took with him a bound mage and a horde of gold. The warriors that followed the fleeing knight into the wilds died nearly to the man, said to have been attacked by countless serpents in the woods whenever they neared the disgraced chevalier’s position.

DC 25     In truth, the captive wizard was the true culprit. Srenyth the mage engineered the downfall of his ‘abductor’ knight and their considerable theft. It was his allies in the badlands that protected the duo and supported their aggressive efforts against the standing nation. Were it not for a nosy, lowly servant girl discovering the wizard’s duplicity after his otherwise celebrated return, the warriors bearing the biting gauntlets may well have sacked the civilized lands; instead, a proper magical deterrent was designed, the traitorous Srenyth exposed and hung in the public square