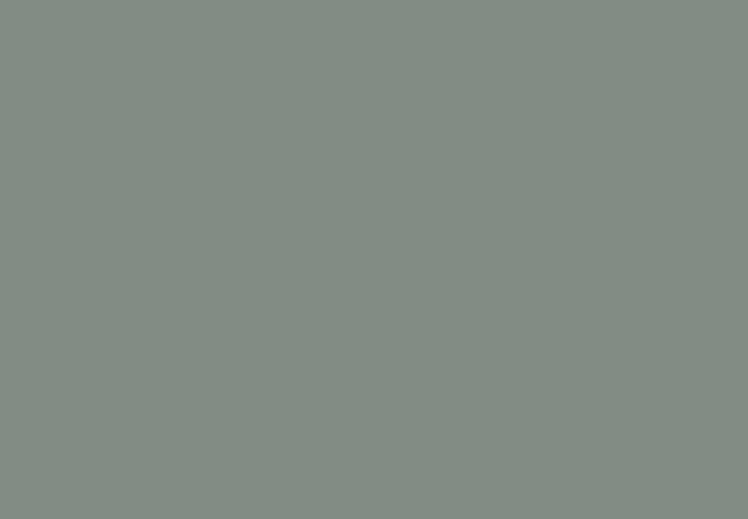 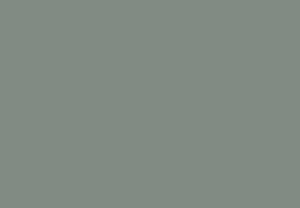 To kick off this month of spooky adventures, scary sidequests, and horrifying game content for running a terrifying tabletop game (we’re calling it Macabre Manses) RPG Superstar Steve Helt got dark with the starving soldiers haunt, and Cody Martin wrote an article on creative races.

Getting into the nitty gritty, Tim Snow brought us to the haunted estate. Justin Andrew Mason introduced a crazy old woman, her devious theatrical stage, and fleshdolls (both how one becomes one, and how that works) before bringing it all to a (fiery and) dramatic close, revealing the story of how the antagonist came to be so wildly insane before finishing the first week of Macabre Manses.

This week’s Macabre Manse started out with Joshua Gullion’s pumpkin golem on Statblock Sunday, a terrifying, gourd-headed monstrosity—paying tribute to Joshua, it is the centerpiece of this week’s blog posts. Continuing with the pumpkin theme, Magic Item Monday introduces the jack-o’-lantern, a dangerous magical guardian to haunt and harass your players!

Breaking from pumpkins, the children’s game of Hangman is reimagined as the deadly hangman trap on Trap Tuesday. Then, Steve Helt introduces phobomancy, or fear-based magic on Weird Wednesday, replete with the scared to death haunt. On Thursday, we begin to tie this all together with the story of Hensley’s Mansion. This details an odd, frugal mage’s attempts to cheaply make golems which led to his house phasing out of existence, only to return with a blood moon every Hallow’s Eve.

It is wrapped up on tomorrow’s Sidequest Saturday, with the Golem Patch. Can the adventurers solve the mystery of Hensley’s Mansion before a horde of pumpkin golems is unleashed on the world, funneling in from the plane of terror?

We know that Joshua loved Halloween, and we hope that he would have appreciated this week and month of Halloween based stories as Adventureaweek brings you four different interpretations of the classic haunted house with Macabre Manses.