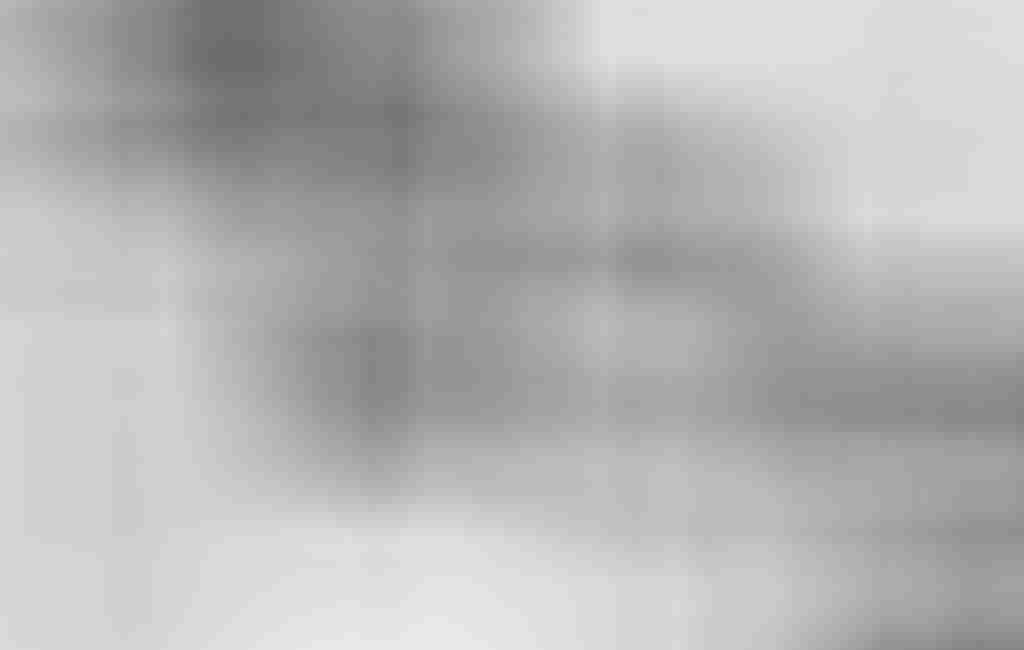 Take in mind this is a late night tirade copied directly from my personal Facebook page, thus it may ramble a bit, but it is pure and from the heart.  Thanks for reading!  -Jonathan

The drow series I have been working on with Stephen Yeardley has at many times reminded me of the old greats Gary Gygax and David C Sutherland III.

As I write, as I draw the rough maps for Todd Gamble, as I daydream about these far away places… I think about what David saw and thought when he worked on modules and books for TSR. It makes me feel sad that when WotC bought TSR they did not offer him further employment. One of the very men that made the game what it is today was not allowed to continue in his field. And of course his maps were not as “high res” as the new fangled stuff being pumped out on photoshop, but his stuff was GOOD.

The profile view cave map on pages 10 and 11 of the AD&D 1st edition Dungeoneer’s Survival Guide inspired the “Back Road” map which appears in our Adventureaweek.com module A14: RISE OF THE DROW Part 2, Scourge of Embla. I asked Joshua Gullion upon building the PDF to name David Sutherland’s map as inspiration in the credits of this adventure.

Why are so many of the greats who set the stage for us so easily discarded like yesterday’s news? I for one believe that some of the best adventures ever created were also some of the first. They focused not on the number of encounters needed to level up a party, but on an impossible challenge for ordinary people with extraordinary powers. The challenges were impossible to take on because they were not ALL meant to be undertaken! Many were meant to be avoided, or negotiated, or circumvented so the adventurer’s may live to fight another day. What has happened to our time honored tradition of role-playing games and the people who built the foundation? Why can we not have the best of both worlds and find a place for these champion’s of yesteryear at our gaming tables and design positions? Perhaps we have simply forgotten that which made the game great to begin with: thinking outside the box.

Read more about David C. Sutherland III and what he contributed to role-playing games on Wikipedia or the following links:

Information about his passing: http://www.thecollectorstrove.com/prev-dcs/

Information about the products he helped to create: http://tomeoftreasures.com/tot_adnd/roguesgallery/sutherland.htm