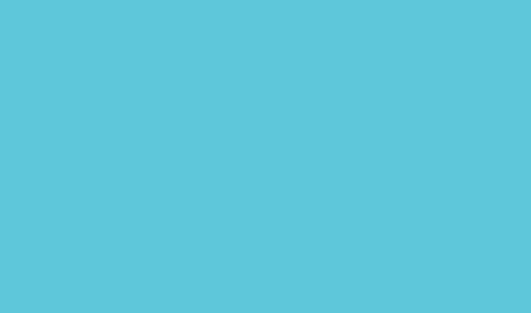 The 2-Bit Dimension of Ludolog is a strange place and many players are going to be disoriented with the fundamental changes in game design involved with the shift to only depth and height. The first miniworld is intended to be just like the earliest levels of video games: simple, easy to approach, and offering only a few ways to result in an early game over so PCs can adapt to their very different surroundings and the atypical battlemap.

If your group is still having trouble grasping onto the gameplay, remind them that they’re all able to perform impressive leaps and make it simple—draw it out in front of them! 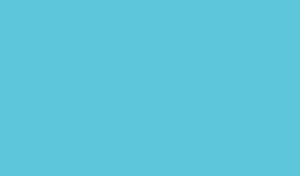 Illustrating the action on paper for your group can be a great help to bridge the logical gap of playing in a world that works the same way!

This step is strongly advised before subjecting PCs to the floating platforms sidequest and gaff robots within Ludolog. The static glitch haunts that float above the suspended challenges can be a pretty rough obstacle to overcome, so when an adventurer rises above the rest (or reaches the end first), dole out the klopis shell and take a moment to savor the player’s stupendous reaction to getting this awesome magic item!

If they’re finding this miniworld a bit dull, provide the party with a shortcut (really a rusted door portal trap) or start implementing some of Tim Snow’s suggestions on how to shake up the game a bit.

Stay tuned! There’s more video game Pathfinder goodness coming your way throughout the rest of this month as the AaWBlog continues to explore the Lands of Ludolog!