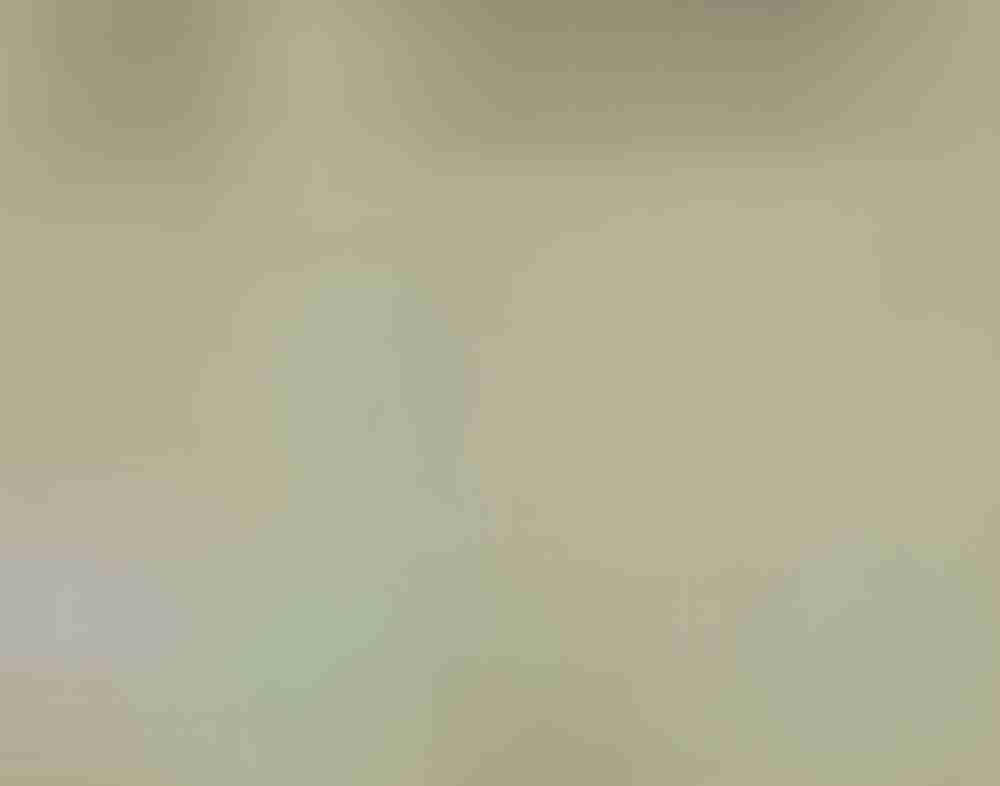 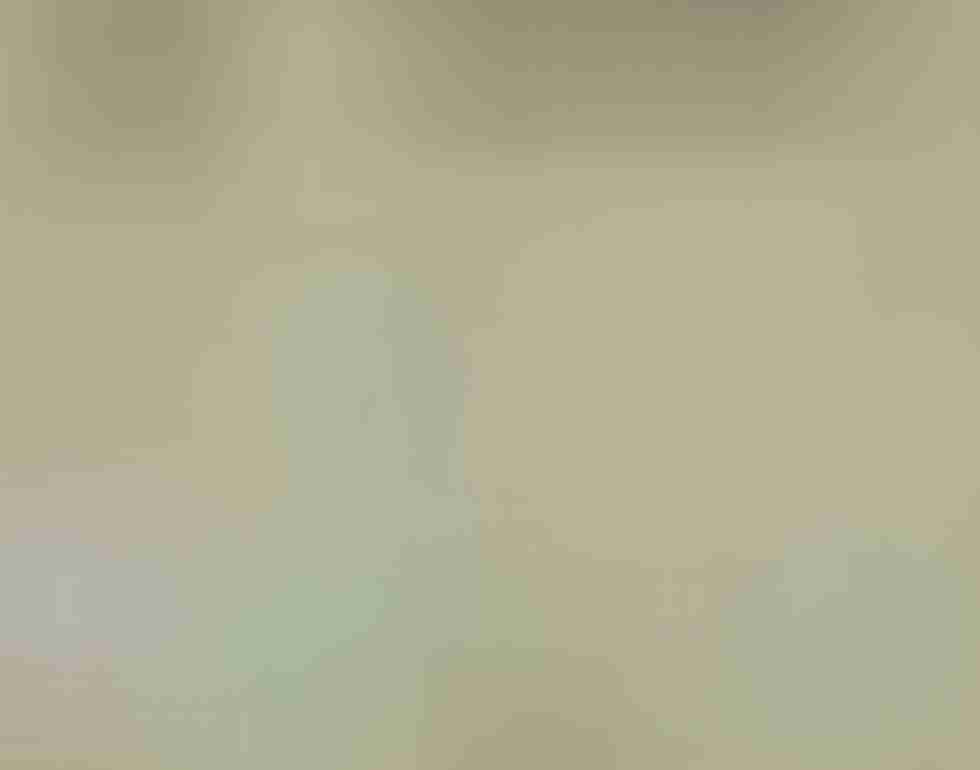 Drak’kal’s newly minted tax collectors are called into Antonio Casta’s office with an urgent request (after dealing with Rabblerouser and the Klavekian Mob outside, of course, though some parties may do so reluctantly). Dispensing with the usual niceties, the Dockmaster gets straight to the point.

Friends, a golden opportunity has arisen with the two skinflints, Mason and Roberto: quite a sum of overdue taxes. These two are some of the Three Sisters’ most prominent merchants and purveyors of fine goods—that they should withhold any taxes at all is scandalous, but in this case I think we have some leverage. You see, each of them lost an entire barge and crew, their shipments ruined and likely at the bottom of the Serpent’s Tail! This is a sore blow for them indeed, and I doubt that either can afford for another catastrophe like this. Were the docks rebuilt and all the debris from the river removed, the chances of their turning a profit this quarter is far greater; this is the perfect time to convince them to pay up their taxes so we can get on with cleanup and rebuilding operations. The sooner we collect the coin, the sooner we rebuild and safer river commerce prevails. 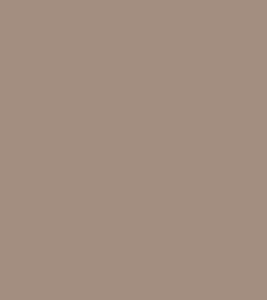 When the PCs ask for more information, Antonio knows a little and is happy to share. The two barges were loaded with exotic cloth, foodstuffs and other perishables. Yesterday around sundown, the vessels veered towards one of the storm exits in the sewer and struck debris, causing them to sink along with the entire 4-man crew of experienced rivermen on each barge—something must have been awry. The route through the river can be dangerous, but not for experienced rivermen such as these, and an eyewitness reported that shortly before sinking, the ships were overrun with rats and a strangely attired monkey was seen screeching at the disaster before returning inside the passages beneath Drak’kal.

The offices of Mason and Roberto are quite easy to find; the two offices are nestled in an upscale business district and share an entrance. A single receptionist sits behind a large desk which mostly blocks a door that allows interior access to the rest of the offices. When the PCs ask to see either Mason or Roberto, they are politely asked if they have an appointment, and if they do not, they are politely rebuffed and told that both merchants are unavailable for the foreseeable future.
A DC 20 Diplomacy check convinces her to let the party in right away. Adventurers who mention that they are here to collect taxes receive a -4 penalty, but mentioning assistance in dealing with the barge incident grants PCs a +10 bonus. Otherwise, the party can trespass into the office straight away (she offers no physical resistance) and quickly find both men; this course of action, however, incurs a -2 penalty to all social-based skill checks until the adventurers leave the premises. 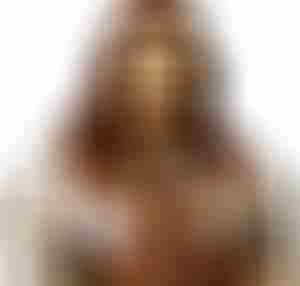 Both men are distraught about losing their barges, genuinely listening to and contemplating what the PCs have to say. When the party is done with their sales pitch, Mason offers to pay the taxes on one condition: he wants a thorough investigation of the crash site to discover what really happened to the sunken ships. Adventurers that can verify what happened and keep it from happening again get paid a bonus 10% of the taxes collected from both traders. Since the area is difficult to navigate to from land, they also offer the PCs the services of a small skiff big enough to hold the party.

Getting into the river and near the sewer is pretty easy but navigating a vessel within 30 feet of the sewer exit requires a DC 10 Profession (sailor) check or DC 20 Acrobatics check at the end of each turn to keep the skiff from being drawn towards the sewer entrance at a rate of 20 ft./per round. Failure on any of these checks forces creatures on the vessel (including the PCs) to make a DC 20 Reflex save when the boat strikes the sewer entrance or be tossed into the water. Due to the turbulent nature of the current here, a DC 15 Swim check is required to stay afloat (allowing 5 ft. of movement per round + 5 ft. for every 5 points exceeding the DC). The gate around the storm exit is easy to enter and once inside, a single DC 10 Swim check pulls a creature from the water and onto the stone platforms that run along each of the sewer tunnels beneath Drak’kal. A successfully controlled skiff can be tied near the gate, and from there a simple DC 10 Swim check takes a creature into the subterranean passages.

While all of this occurs the party is being watched from inside the sewers of Drak’kal. Once the skiff gets within 30 feet of the storm exit a DC 20 Perception check reveals a small, oddly dressed monkey wearing a red fez [tomorrow’s Statblock Sunday! –RT], screeching softly and watching the party from just inside the gate with uncharacteristic interest. As soon as the adventurers try to control the boat, the little simian conjures a hypnotic pattern (DC 12 Will save, 7+2d4 HD affected) in the middle of the vessel before running down the tunnel a moment later.

When the PCs follow (DC 15 Survival check to track) they find that the monkey has fled to the very back of the sewers, to a large, cross-shaped complex that was once a casual place for the detritus of Drak’kal to relax in concert. As the party enters they see two tunnels that lead off to small side chambers and a tunnel ahead that leads to a larger chamber. In the center of the cross chamber are several small boxes of valuable goods (about 300 gp worth) all stamped with either Mason’s or Roberto’s logo. 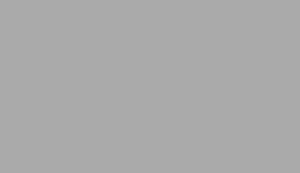 Just inside the western tunnel are two rat swarms that use Stealth to hide from and then surprise the party. Once the rat swarms have engaged the PCs the bard monkey appears at the entrance to the northern tunnel and uses its spell-like abilities to create chaos for the adventurers! It runs away when damaged, trying to get past the party as it does so (as it is cornered in this area).

At the end of the northern tunnel are more goods (another 300 gp worth) and what looks to be the lair of the bard monkey.

Recovering the goods and returning them to Mason and Roberto causes the merchants to pay 200% of their taxes (as now there are quite a few more valuables to claim) and as a result, Antonio Casta pays double for this week of work (and with a DC 15 Diplomacy check, the traders cough up the extra 10% owed to the PCs as well).

If the bard monkey is returned to its owner alive (Otto lost him during the recent Disaster in Drak’kal) the thankful old man teaches the PCs a secret tune only known to carnival folk; when performed by a bard (three full-round actions), it grants a number of temporary hit points equal to ½ the singer’s hit dice (minimum 1) for 1 hour (usable once per day).