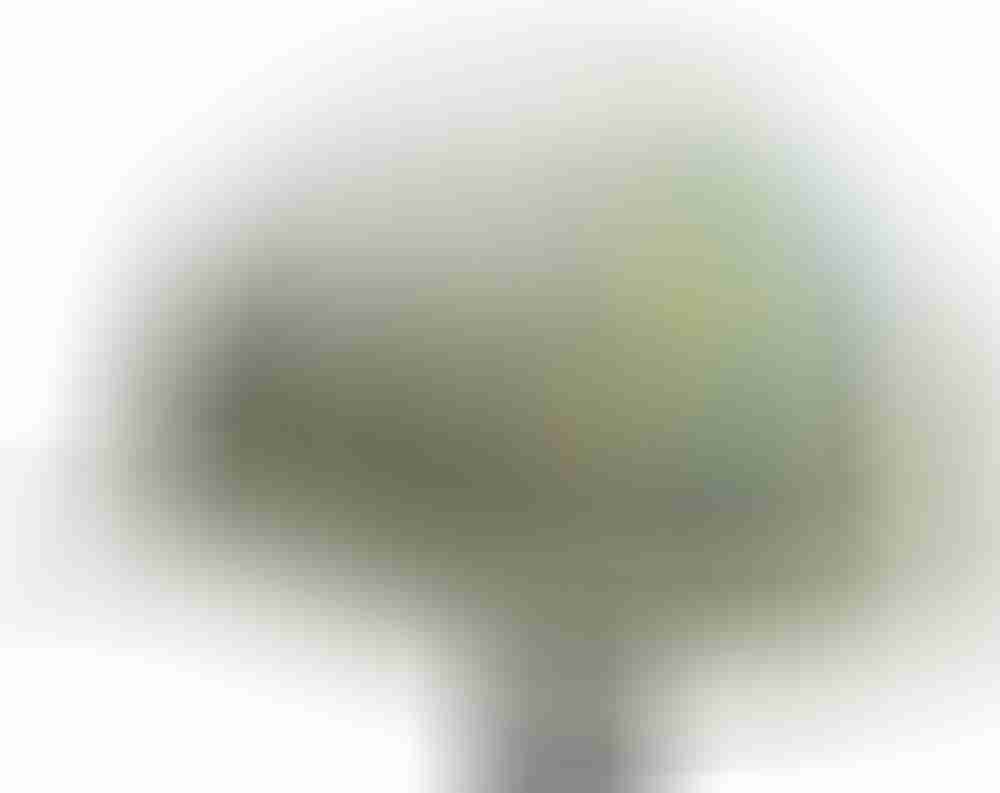 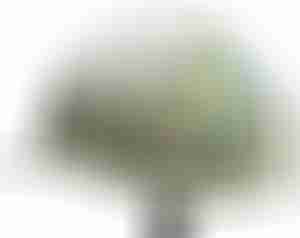 Klavekian mining caps were originally provided to management personnel assigned to operational mines belonging to the Klavekian Mining Corporation. The wearer of a Klavekian mining cap gains the use of light as an at will spell-like ability (CL = HD). In addition, the metal helm provides the benefits of a continuous detect poison spell, alerting the wearer of any harmful gasses or vapors via a whispered warning (via message).

Unfortunately, the cost of producing Klavkian mining caps often resulted in unscrupulous or down on their luck mine managers selling their equipment, causing many of the helms to ever be used in their original intended capacity.  It isn’t unknown for Klavekian nobles to wear one (disguised by a more ostentatious hat) when they attend social events where they fear the possibility of poisoning by a rival or enemy, and wealthy marsh dwellers may have a Klavekian mining cap to alert them to poisonous swamp gasses. Nefarious sorts seek out these defunct protective headgear as well, and many successful burglars have them as a counter measure to poisonous traps that use vapors.

Various versions of the Klavekian mining cap were made when the Klavekian Mining Corporation first started production; for example, message is replaced with magic mouth to alert all miners in proximity to the cap wearer if there is harmful gas in the vicinity. Due to their significant additional cost, these variations are incredibly difficult to find (obviously not desired by most wearers, who wish for discretion).

Gary Gygax Day and Rise of the Drow

Today is Gary Gygax Day and in honor of the celebrated father of tabletop gaming, the Rise of the Drow PDF is on a one-day deal for only $29.99! You’ve got until midnight to get this enormous 500+ page subterranean mega-adventure at this breakneck pace, then take your players into it to (as Mike likes to think Gary would enjoy) break some necks! 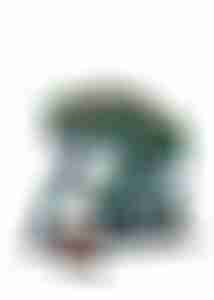