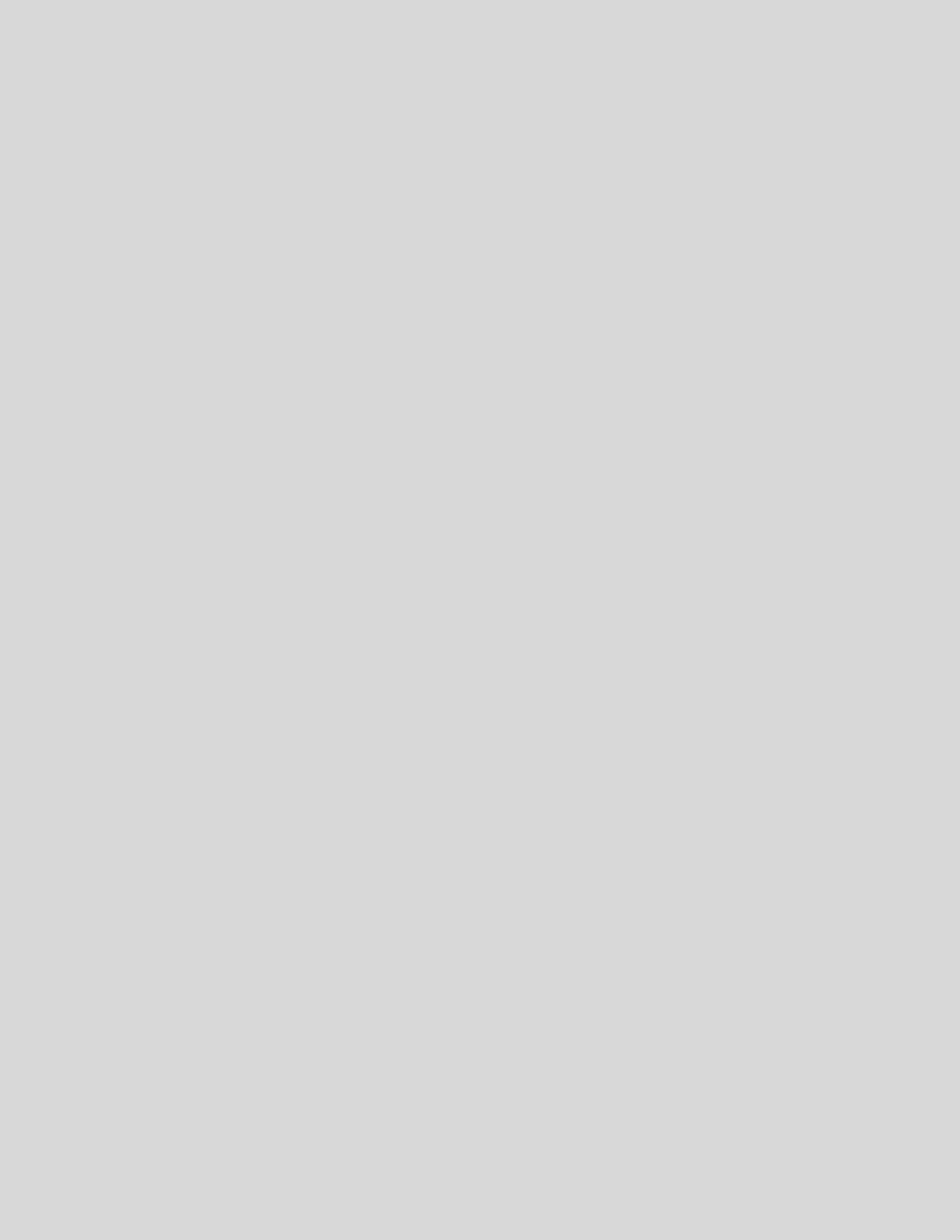 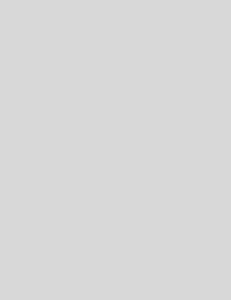 STATISTICS
Str 15, Dex 23, Con 18, Int 10, Wis 12, Cha 13
Base Atk +16; CMB +18; CMD 35 (can’t be tripped)
Feats Blind-Fight, Combat Casting, Combat Reflexes, Dodge, Eschew Materials, Point-Blank Shot, Power Attack, Precise Shot, Vital Strike, Weapon Finesse
Skills Perception +14, Stealth +17, Spellcraft+19, Swim +17, Use Magic Device +19
Languages Aquan (can’t speak)
SQ amphibious, bloodline arcana (polymorph spells are Extended), compression, varied attack
Treasure Kelsaola has swallowed a necklace of adaptation, and gains its benefits. A PC searching his body finds it only with a DC 25 Perceptioncheck.
Kelsaola has always been a commander, ever since it was created by it’s masters in the deepest sea trenches. He was to wage war against the undead skum so plentiful about the cape, but as he approached, his army was absolutely destroyed by Chum. In shame, he refused to abandon his goal and has worked tirelessly to claim control of the colossus with the goals of turning it first against its creators, then against the targets of his original invasion.