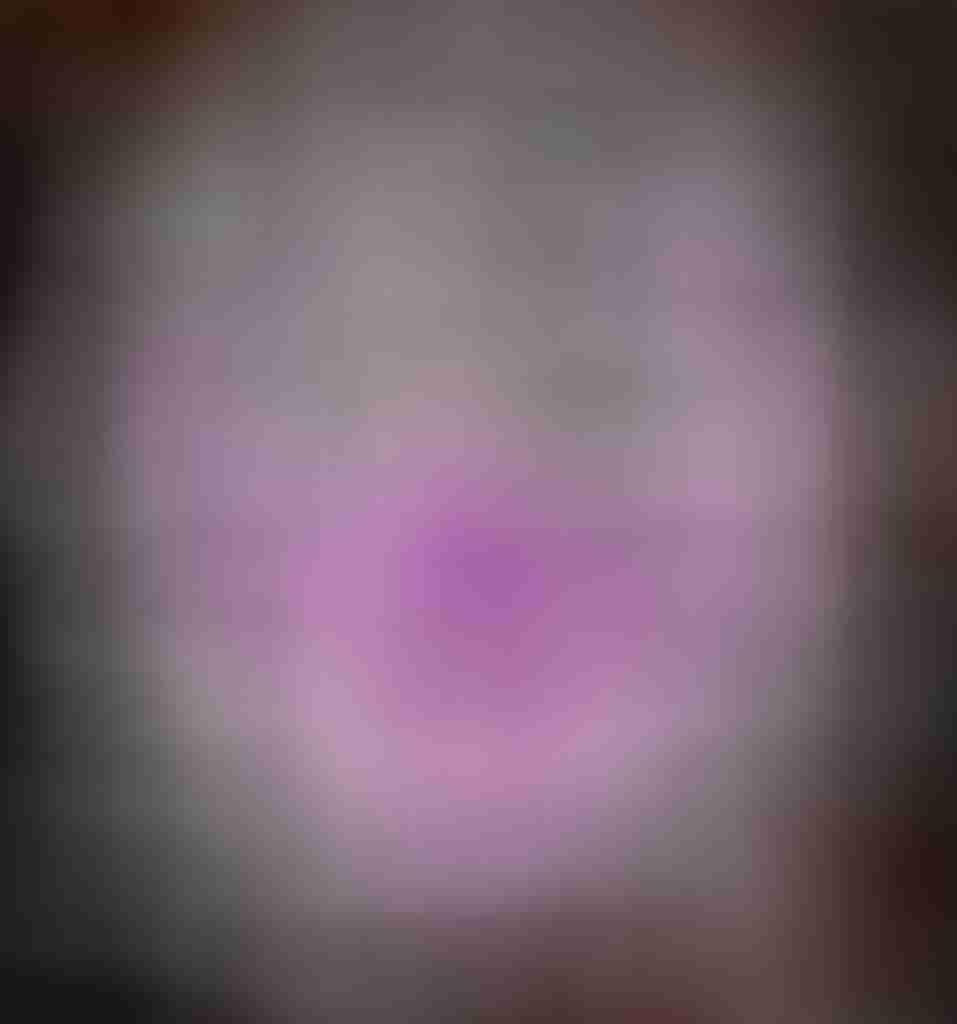 After surviving the galate, a shadow bomb trap, and the suicidal shadow haunt, the adventurers are drawn into the very center of the Sea of Nightmares where they find the massive brain of the dead god—the lair of the dream dragon’s evil double. The effects of the ephemeral waters end within 100 ft. of the dead god’s brain and the area is under the effects of the Subjective Directional Gravity planar trait, giving the PCs an opportunity to briefly rest and collect themselves. 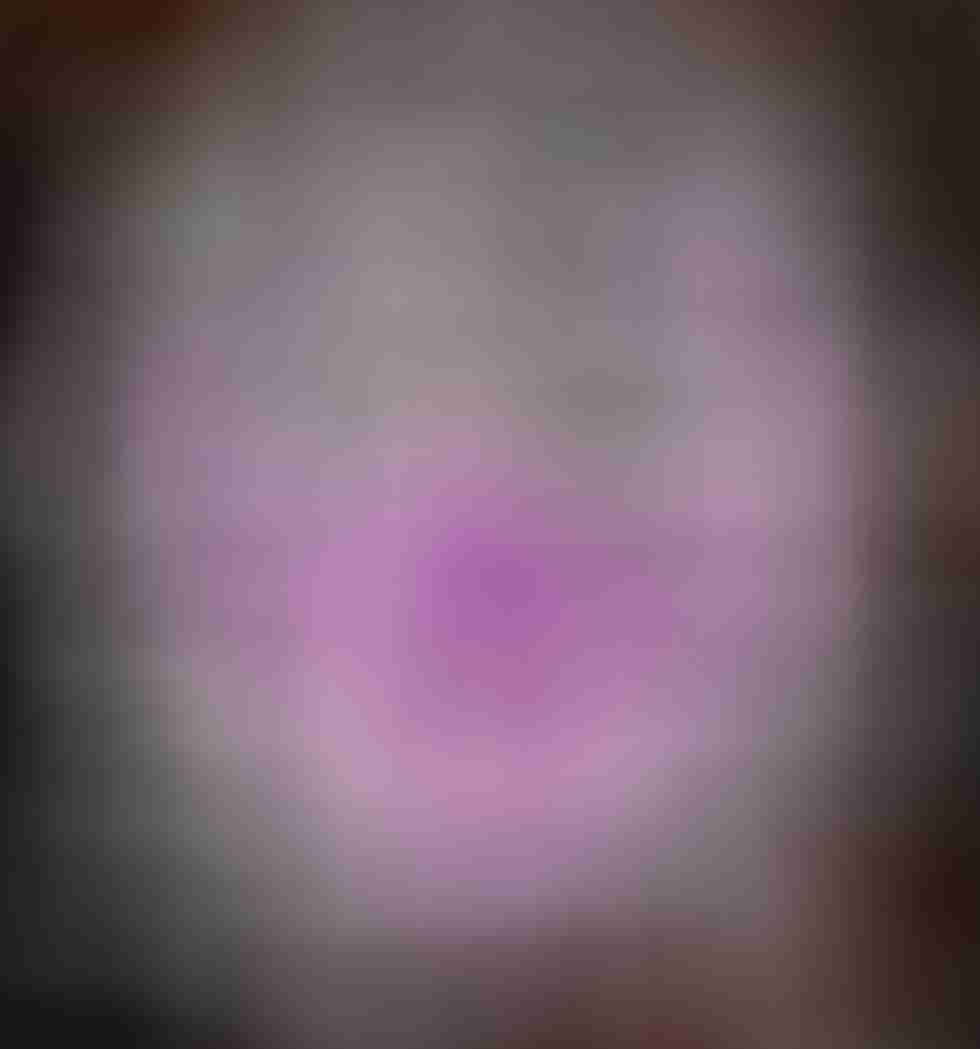 Gray Matter
The wrinkled and decaying gray folds of neural tissue surrounding the dead god’s brain are virtually impervious but still supple, creatures that press against it to sink inside of it. Any creature touching the gray matter surrounding the dead god’s brain makes a DC 15 Strength check or become pinned until they extricate themselves, a movement action that requires a Strength check (DC 15 + 1 per previous check). After being caught inside of the gray matter for 1 minute and every minute afterward, the creature takes 1 point of Wisdom damage and 1 point of Charisma damage. When either attribute is reduced to 0 the creature dies and becomes a piece of gray matter. Creatures not caught in the gray matter can attempt to help a pinned creature with a DC 12 Strength check, but failure by 5 or more causes them to slip and touch the gray matter (possibly becoming pinned themselves).

Inside the Dead God’s Brain
The whole of the dead god’s brain is exposed to Alucinar, half of it having rotted away already. An evil copy of Sleepless Sonuvanje dwells within, resting and consumed with manipulating the dreams of creatures presumably in Aventyr. As soon as it detects the PCs (it has a -20 penalty to Perception checks until an adventurer enters the pinkish parts of the dead god’s brain) it attacks, ferociously defending the area and chasing down anyone that flees into the Sea of Nightmares.

Attacking the Nodes
Instead of attacking the nightmare dragon [Tomorrow’s Statblock Sunday! —MM] directly, the party can target the purple nodes within the dead god’s brain. Even after the draconic monster is killed the nodes must be destroyed to completely destroy the perished deity’s psyche.
While the nightmare dragon lives the four nodes have DR 10/adamantine, resistance of 10 to all types of energy (excluding force damage), and 40 hp, though after it is slain the nodes’ DR and resistances are reduced to 5. Any attacks against a node made with a dreamblade deal double damage and ignore the node’s DR.

Once the nightmare dragon and the nodes of the dead god’s brain are destroyed the entire structure discorporates into nothing, an effect that spreads to the Sea of Nightmares and many of the other recent dangers in Alucinar. Soon afterward Sleepless Sonuvanje—now well rested, alert, and not at all deserving of the title—seeks out the party and promises to take them to a place that will bring them home to Aventyr. The dragon believes the  P.R.A.N.K.S.T.E.R.S. are enacting the final steps of their insidious plot and though he can’t be sure, he believes they are perfecting the creation of creatures called skurgxon, abominations made from the maddened designs of a demented biomancer working his craft in the wastelands of the Scorched Lands.

The nodes have 30 hp and until the nightmare dragon is destroyed, resistance to all types of damage except for force and psychic damage.