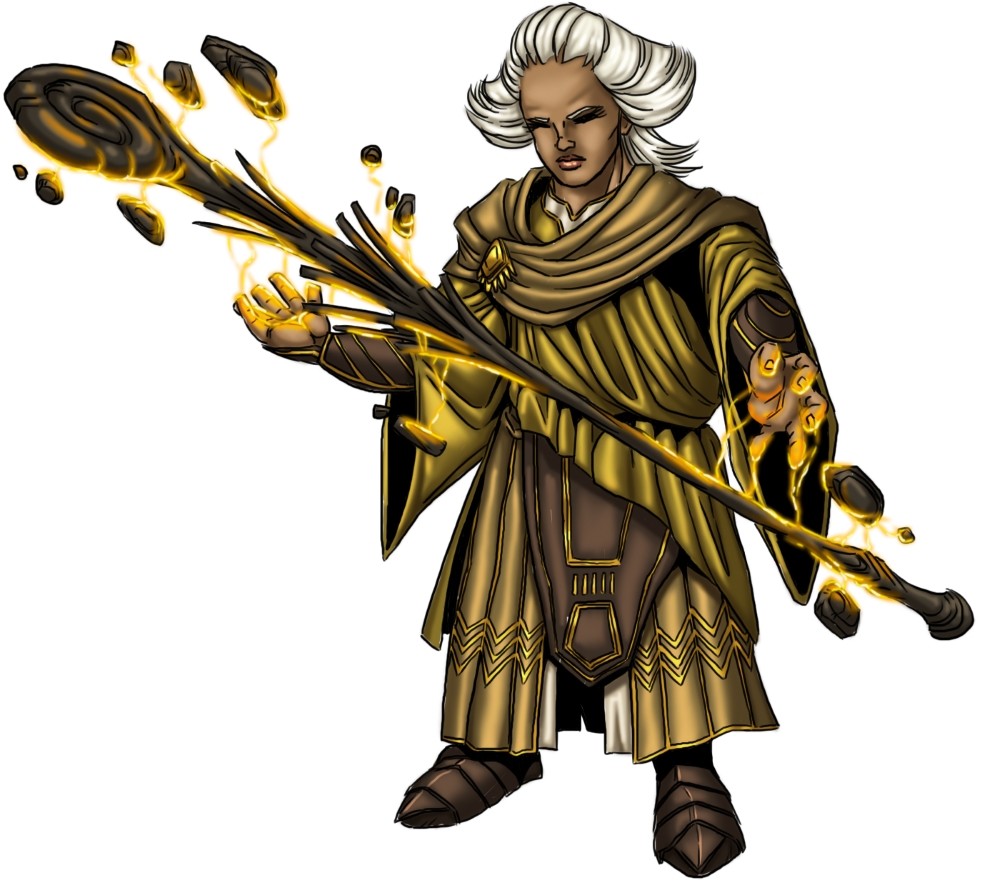 THE BEST monsters from the vast library of AdventureAWeek.com modules and the ENnie winning-AaWBlog, carefully curated and developed for maximum dismemberment, maiming, and mayhem! There's a growing number of creatures in this fantastic Pathfinder RPG supplement and you (or your GM!) needs to take a look at this amazing project before the campaign ends!

Don't miss out and get in on the ground floor for the best book of beasts this side of Paizo!