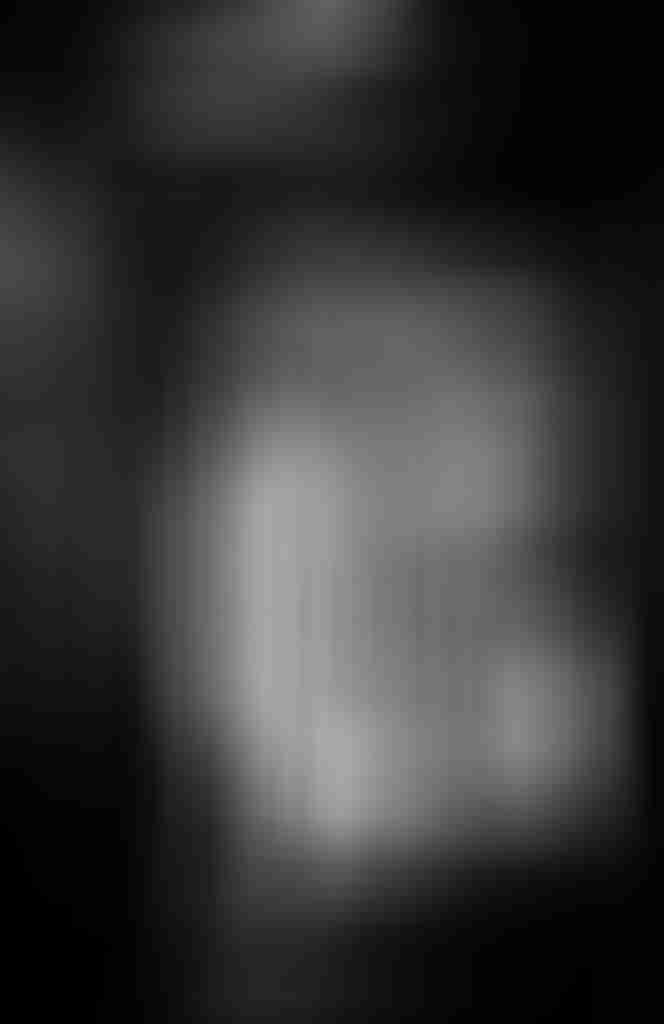 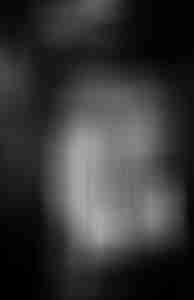 A high hill overlooks the sleepy mining town of Selton, surrounded by a bent and rusted metal fence at its top. From a distance, it looks like an overgrown cemetery or vineyard—locals, however, avoid the hill entirely and tell a different story.

A long time ago the butte was home to a frugal mage, Alfred Hensley. Inside the fence were gardens, workshops, and Hensley’s Mansion—a large stone structure with 35 rooms. Even though the house was a marvelous edifice to behold, the few that visited told stories of the emptiness of the estate. The mage Hensley was a notorious cheapskate; he had no servants and little in the way of furnishings or luxuries. Those that got close to the grounds would sometimes see him outside in the garden, tending a large patch of gourds, sometimes taking a few inside. At night there would be strange lights coming from the windows; more than one account detailed seeing jack-o’-lanterns lit up on the front porch, and what could only be described as a floating, disembodied pumpkin head inside the house, peering out through a window.

On the rare occasions when Alfred left his home to travel to town, the more curious folk would sometimes venture closer to the house. One such lad actually entered the mansion; when he returned, he was never quite the same. He could recount little—the house was mostly empty of furnishings, but the basement was full of arcane gear. He remembered that a shadow seemed to follow him until he ran into a living pumpkin-man in the observatory atop the house, with flames jetting out of its eyes and mouth. Terrified, he fled. Where this lad had once been strong and stout, he was now weak and delicate, the slightest surprise sending him into painful convulsions and tremors.

A virtual recluse before, Alfred became even more isolated as time wore on. Rumor had it that Alfred, despising company and reluctant to part with money, was dabbling in new magics to cheaply create servants to care for his house and tend to his needs. The occasional sighting of strange, human-like beings inside the estate gave credence to these rumors.

One very dark Hallow’s Eve, on the day of the new moon, a sickly yellow glowing fog enveloped the house on the hill. This fog lifted into the sky, revealing a full harvest moon where there should have been nothing but stars and darkness. After the fog lifted, Hensley’s Mansion had simply vanished—there was no trace of the house, and even the cellars has been filled in with dirt and grass.
Only the steel fence ringing the grounds was left behind.

Time passed. The elements and plants took over the grounds where the mansion used to be, until one day, on a Hallow’s Eve, the moon rose in the sky, red and full. The townsfolk looked at the moon and underneath it, outlined by the great red orb, Hensley’s Mansion stood once more—until the setting of the moon, when the fog came and took the house away again.

Now, every Hallow’s Eve, the moon appears blood red in the sky and Hensley’s Mansion reappears for a few short hours.

What secrets lie within?