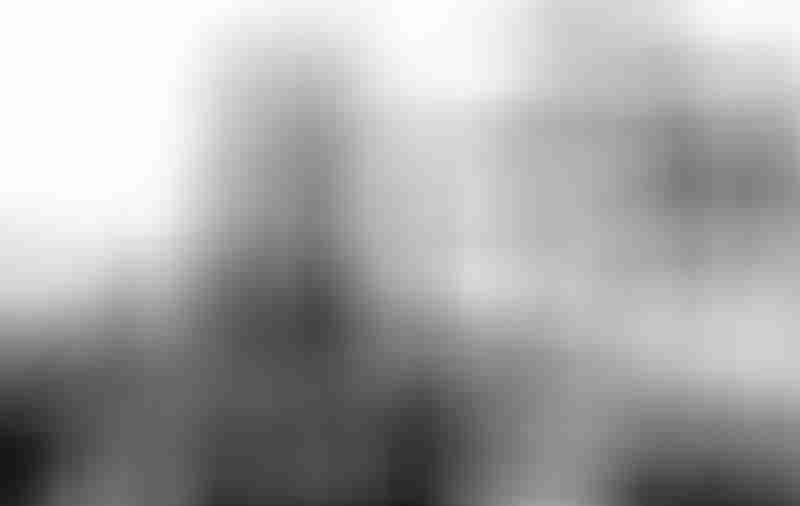 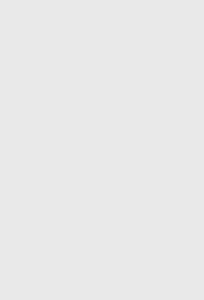 Many fantasy roleplaying games are rife with ways to recover after battle; clerics, paladins, monks, and many other classes (and in some cases, player races) are able to heal themselves and others. When we’re playing Dungeons & Dragons 3.5 or Pathfinder, this is often an essential element; they are resource-driven games, built around the concept of 2-3 encounters a day, each one taking away about ⅓rd of the party’s spells, consumable magic items (be it a potion or uses per day), and expendable class abilities (smite evil, domain supernatural abilities with uses per day, and so on).

What about playing games where magic is scarce? Where the resources in the hands of PCs are so scant and valuable that they’ll have to make the most of what they have just to survive? How do we employ D&D 3.5 or Pathfinder in a setting where the arcane is rare, and magical healing uncommon?

No Magic or Reduced Magic
The obvious, quick answer here is that there just is no magic, effectively blanketing the world in an antimagic field. Sean K. Reynold’s posted a great article about employing (or, perhaps, doing away with) this classic game device, and it’s not a read to be missed. As he astutely notes, this is pretty much the on-off switch for spellcasters, and can reduce the efficacy of other classes that make use of supernatural abilities (albeit to a lesser extent; Sean covered that ground pretty well.)

Another quick option is to limit or restrict healing; maybe make cure spells and effects that heal hit points cost twice the normal amount, or create a trade-off where they are automatically maximized but have greatly restricted access. Toying around with class abilities and magic like that is fine—just make sure it’s even across the board, and that the party’s enemies are just as hard-up for healing as they are. 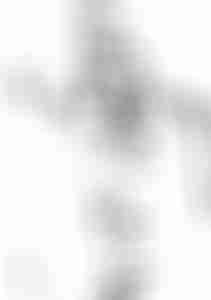 Mundane Healing
We’re not overly concerned with complete exclusion right now though. One of the three groups of peoples involved in Tribal Troubles—the Piseogach Clan—loathe magic, hating spellcasters and destroying magic items whenever they can find them. For them, there’s no cure light wounds to be had after a battle, but that doesn’t mean they are restricted solely to natural healing.

One of the best changes that Pathfinder made from D&D 3.5 was to the Heal skill. Specifically, I’m talking about Treat Deadly Wounds:

When treating deadly wounds, you can restore hit points to a damaged creature. Treating deadly wounds restores 1 hit point per level of the creature. If you exceed the DC by 5 or more (starting at DC 20), add your Wisdom modifier (if positive) to this amount. A creature can only benefit from its deadly wounds being treated within 24 hours of being injured and never more than once per day. You must expend two uses from a healer’s kit to perform this task. You take a –2 penalty on your Heal skill check for each use from the healer’s kit that you lack.

Any 1st level with access to the Heal skill as a class skill can, using two charges from a healer’s kit (about 16 gp), have a decent chance (about 40% or so) to heal some damage to a creature, and if they’re wise and lucky, a bit more than that. Throw in Skill Focus (Heal) and the chance goes up to ~55%, and with a bloodblock (half the cost of a potion of cure light wounds, but accessible to anyone with Craft [alchemy] for half again) we’re looking at an ~80%+ chance to hit that first tier of healing (and a ~55% chance for the next one at DC 25).

All of that is assuming a 1st level character with limited gold to spend on healing supplies (which an ideal party chips in on) with a Wisdom score of 14. Any “healer” with a Wisdom of 18 (such as, perhaps, a wizened old leader of a tribe of superstitious savages?) is 10% more likely to hit their Heal DCs, meaning that half the time, a character dedicated to mundane healing is going to succeed right out of the gate, so long as they have supplies. Using the traditional encounter formula,  this skill makes it possible for a well-plotted war of attrition on the party; by the second and third fight of any given day, they’ll be on the ropes but not completely bereft of hit points. 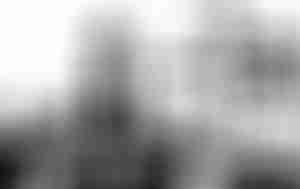 Re-Interpret Hit Points
One of the interesting facets of D&D Next is the use of hit points, short rests, and long rests. I’m not going to get too in-depth here, but basically, it offers up an additional level of resource expenditure for recovery of abilities—a second wind. With that in mind, let’s take a look at he definition of hit points. Specifically, the first sentence: “Hit points are an abstraction signifying how robust and healthy a creature is at the current moment.“

Note the words abstraction and robust. We’re not looking at how many pints of blood a PC has, we’re looking at their general combat readiness—how worn out they are from fighting, what old injuries are starting to spring up as they engage in conflicts across the day (or week, or month, depending on how you’re playing the game). In other words, this is not a literal interpretation of a creature’s vitality; Vagdarr the barbarian might still be covered in tiny cuts and bruises—but at full hit points. At the same time, Fei-Hung the monk might not have taken a critical hit or bleed damage throughout a combat (thus free of any visible wounds), but down to a third his total hit points.

If you’re playing a low-magic game or one where healing is a rarity, consider offering up a sort of second wind for PCs to regain hit points with. Whether you do it as a freebie, a feat (tree), or determine it by class, either way it’ll embolden the party, which may not be quite so courageous when the value of a hit point becomes paramount.

However you decide to take on this challenge, just remember to keep an eye on those resources—when you take one of the fundamental elements of the equation out, the rest needs to be balanced to fit. Reduce the number of encounters per day, offer alternative (but always limited in some fashion) ways to recover hit points, and enjoy the ramped up drama that comes from lesser conflicts that would merely harry the party if it weren’t for the shift in value to PC vitality.