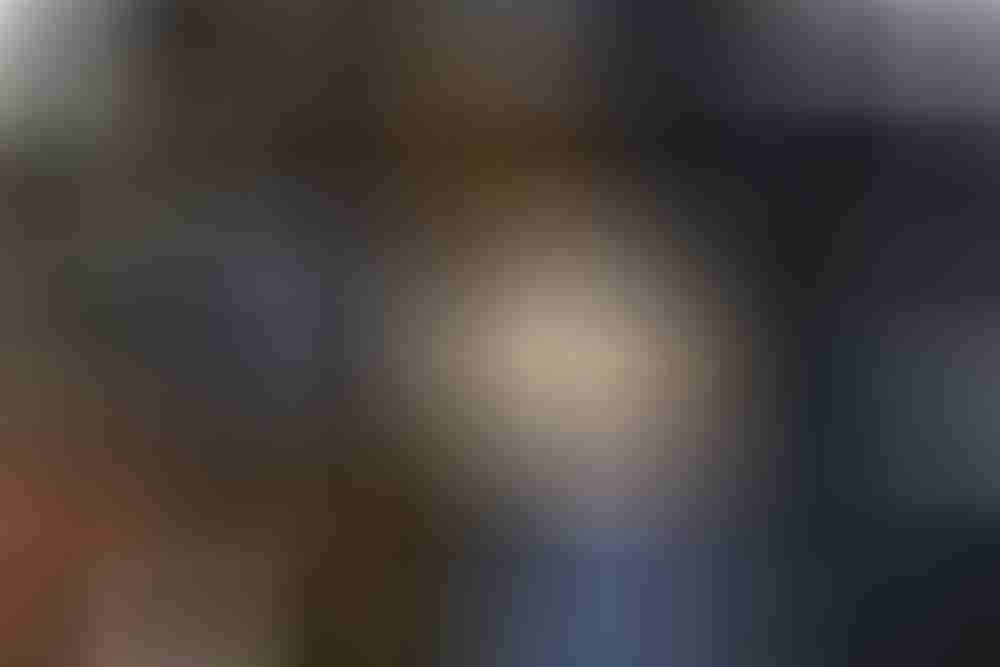 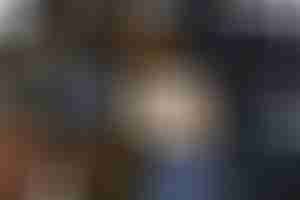 One particular zwerc mage could not forgive his rival for stealing a spell of his invention, taking so great an umbrage that he crafted a contraption that saw him instantly banned from Shlyappa. To exact revenge he threw a grand party in honor of his nemesis and invited a veritable who’s who of guests to attend as well (along with many of his foe’s spell-casting friends). At several places both inside and outside he placed well concealed hat rip traps that commanded the targets to remove their headgear—and destroy the beloved chapeaus, instantly causing many to violate one of the settlement’s taboos! Before being cast out of the enclave, the wizard set many more of these traps throughout the tunnels as revenge and some still appear from time to time.

The Aventyr Bestiary Kickstarter ends in only days! 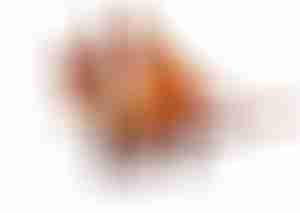