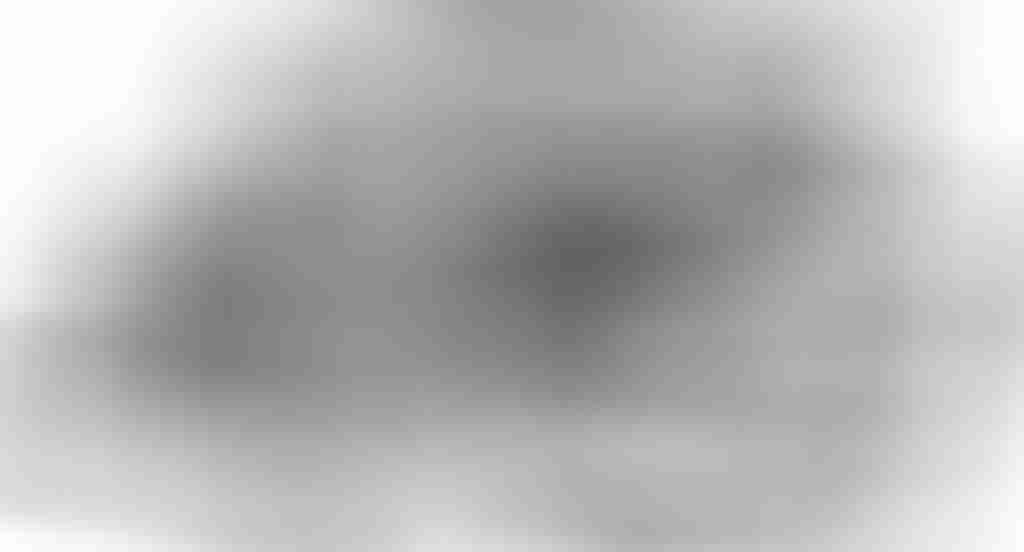 Trekking across the sands, you come across the remains of an explorer’s pack. It must have been lost fairly recently—there is still water in one or two of the skeins inside. Rifling through the lost belongings you find three flasks of acid, a few days worth of rations, a fifty foot length of silk rope, a journal, and, to your astonishment, an incredibly accurate black and white picture of yourself and the rest of your companions. It’s hard to make out, but it seems as the parchment it’s on had some extremely precise Gnomish lettering on either side, and with a bit of deduction you can see that the letters cut off at the top must have spelled out Pradja—a land ruled over by the small folk, far to the north. 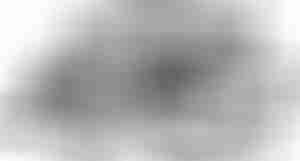 Sand falls out from the binding and pages of the journal as you crack the weathered book open, looking for clues as to how—and why—this traveler carried such an accurate picture of your group. Most of the book is rather droll; apparently it belonged to a trader named Gyrick Pipeleg, a native of the Steamtown settlement in Pradja. The gnome had traveled rather quickly for the same locale you head towards, a place he calls the Temple of the Many Winged Father. Gyrick was seeking great treasure there, a weapon that was said—if the “newsies” were accurate, whatever a “newsie” is—to control great spirits of the elements, granting its wielder the ability to transport swathes of land and creatures vast distances on conjured winds.

The last few entries of the book are penned erratically, and it’s clear that something was deeply troubling Gyrick. He writes that shadows have been following him for some time, and that he fears whatever locals might be about. Despite the warnings the gnome received on his way to the Disputed Territories, he insisted on carrying some magic items along with him. One morning when he woke up, Gyricks was covered from head to toe in a strange, purple dust that made many of his enchanted wares glow—and some of those items were gone. More of the shadows began to follow him, concealed figures in the distance with blades that reflected soft lunar light.

The temple is not far off, and neither are my damned pursuers. I’ve run out of tricks and potions of versatility—there aren’t many options left. Tonight, before the sun rises, I’m burying all of my kit and making a mad dash for the Temple of the Many Winged Father. The claims about Dogovor…well, I can’t pass it up. If my hunch is right, it might even still be there. Should a fellow gnome find this, please—tell my nephew Dyricks that the hand of the clock is five times too fast. He’ll know what it means, and reward you for the missive.

Should this be the last time I put pen to paper, let it be—I have made my mark upon the world, and fortune favors the bold.

[The AaWBlog has something special planned for the month of July, and this adventure’s thread gets picked back in August – keep an eye out for Destiny Derailed!]