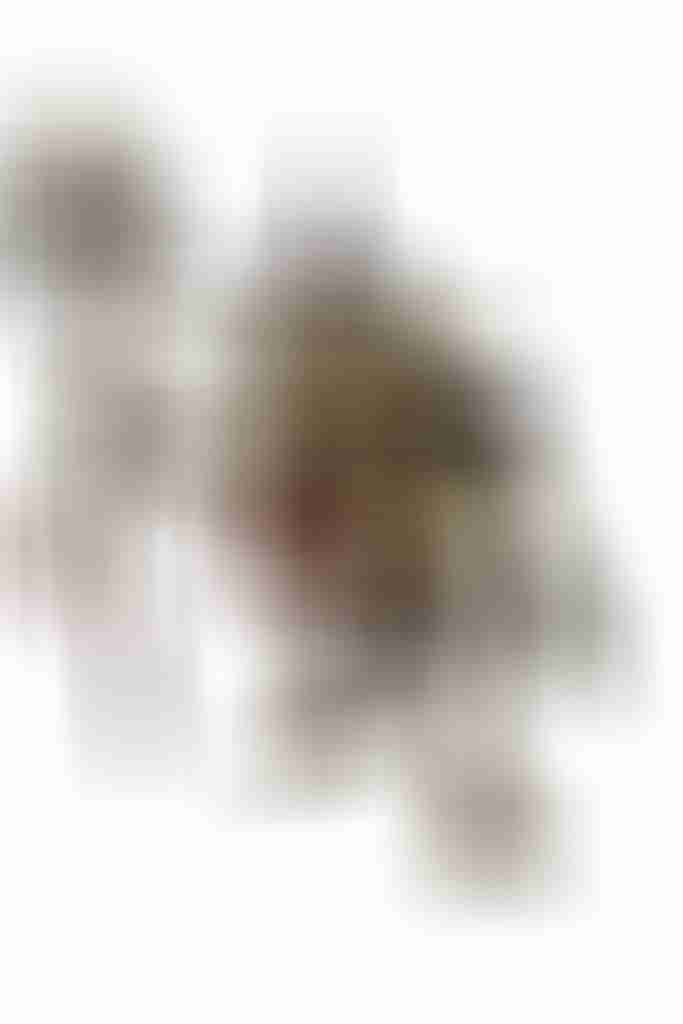 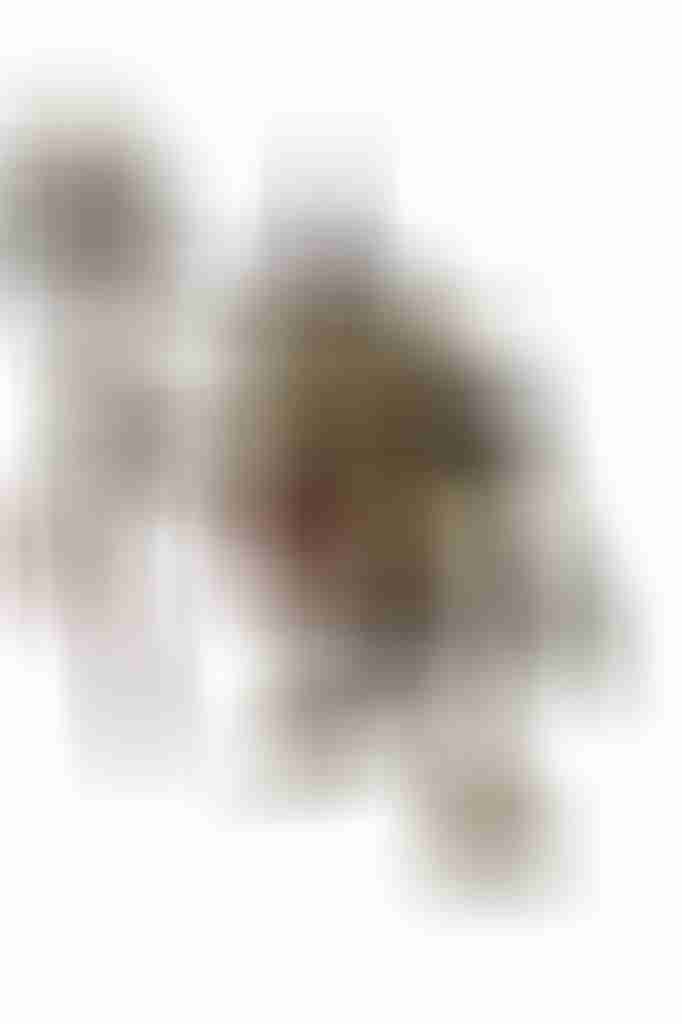 TACTICS
Before Combat The goblin sorcerer casts mage armor every morning.
During Combat Gruxm has placed a contingency (with a greater polymorph) set to trigger when he is at 35 hp or less. The goblin sorcerer avoids a fair fight at all costs, relying upon his followers and summoned creatures to defend him and to take the brunt of the attacks. While foes deal with these minions, Gruxm attacks and hinders enemies as much as possible using his powerful spellcasting abilities.
Morale Gruxm is insane and stays as long as any of his plans require him to. [More on that later this week! -MM]