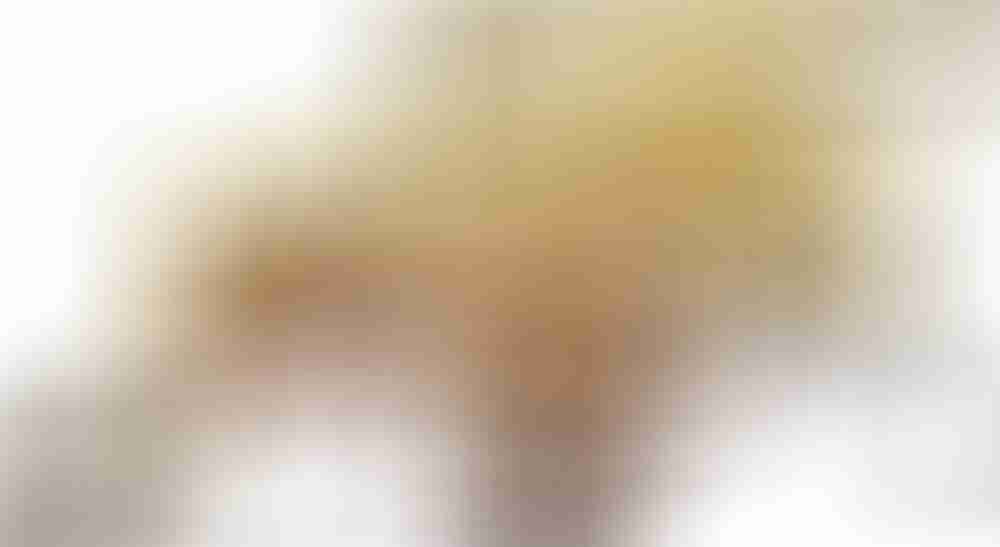 Not everyone plays a roleplaying game the same way intentionally, and the results are often spectacular when you get those players to step outside of their comfort zone.
I know this because I am one of those players. 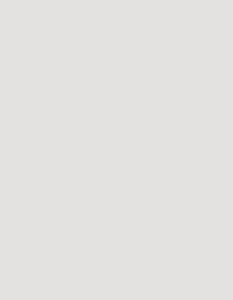 Unless there’s a vow or alignment restrictions (and sometimes despite my best efforts even then) there’s deceit and greed aplenty that just seeps into every PC that I bring to the table. More gold, more fame, more powerful items (heck, more items); you name it, and Boris/Rankir/Fedlin/Krathar/etcetera want it.

You’ve talked with me, you’ve told me outside of game that it’s stressing party tensions, you’ve tried bribing me with food and drink but it never seems to change.

What do you do? There’s a few ways to go about it.

The first option I’m going to present is typically the worst way to go: appeasement. History has taught us time and again that this just doesn’t work, but a roleplaying game is a more contained object than the world at large. Hooking this player up with loot is an option that carries its own dangers though (which you can read my solutions to here) and should generally be avoided if you can help it.
If it’s a matter of stealing from party members, give the suspicious PCs a circumstancial bonus when the heist is going down. It shouldn’t be a staggering thing, but it should get progressively harder as time goes on (paranoia will do that to you.)
Are they continually winning the loot lottery? Make specific items they don’t have the racial or class requirements to use. 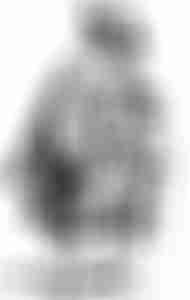 The second option is probably the best one but is by and far the most time intensive. One of the biggest problems with me and people like me is that way too much game time gets spent amassing wealth (and the various dangers associated with doing so via dubious means).

To break open more time to game as a group, indulge the player with individual sidequests. Even if they don’t walk away heavy with loot (and they are probably less likely to, since you’ve got something prepared and can fully explore all the ramifications of their actions) they’ll still get some play time out of it and an opportunity to affect the game’s plot, and that is ultimately why they are there.

The acquisition of items and wealth are a reflection of their desire to express greater control in the game world and you’re granting them that with their side quests. As a result you’re going to have a happier player and a more active gaming group.

You don’t have the indulgence or the time for either of the above suggestions and you don’t want to just kick them out of the group; what else is there to do?

This last option is by and far my favorite, but should be avoided unless you’ve developed a bit of talent for manipulation and can deal with someone initially being quite frothy with you. 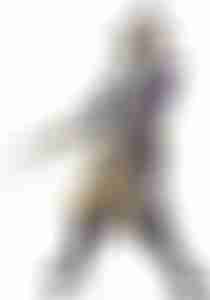 Give them a cursed item. Not just a cursed item, but an intelligent one, an unusual one. Check out the Deck of Many Things (which is not a solution, because every single time it’s been introduced to me, I draw like 7 cards and walk out two levels higher with wings) and get a good look at the Knight/Page of Swords/Jack of Hearts, and when they ask you about this cite that card in the artifact.

This cursed item, whatever it may be, only activates when grabbed by the greedy or those consumed by avarice. Make it shiny and golden, something that they won’t leave a dungeon without. Once they’ve taken it, it never ever leaves them. When sold or thrown away, it reappears in their pocket. Research reveals that it bonds to the user’s soul until death (removable only via true ressurrection or wish).

The next time they wake up, they’ve gained the services of a (Character Level – 1) Lawful Good fighter (effectively granting them the Leadership feat for this companion). It looks exactly like them and always keeps within a few feet as long as possible, obsessed with guarding their well-being. This is because the fighter is a manifestation of their inner goodness, their desire to submit to the rules and laws of civilization and to respect all they encounter. It cannot be damaged or harmed by the PC in any way – indeed, it is a physical manifestation of themselves, which is why it can harm the PC, and it will. Whenever they get into the swing of looting, their lawful good companion must make a Will save (DC 10+1/2 character level+highest stat modifier) or both immediately take (1/2 level x d10) damage and are fatigued if they get greedy, attempted to steal or force a poor trade or are otherwise dubious.

Over time the value of this free feat (which is pretty sweet all told) will easily outweigh any additional loot they get their hands on in both terms of statistical advantage and roleplay.

There are other solutions of course, but these are where I typically go to when the situation is reversed and I’m behind the screen. 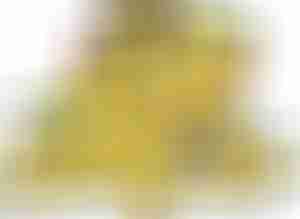 What do you do in these situations? What have you tried and failed with? Succeeded with? Not sure yet? Leave a comment!