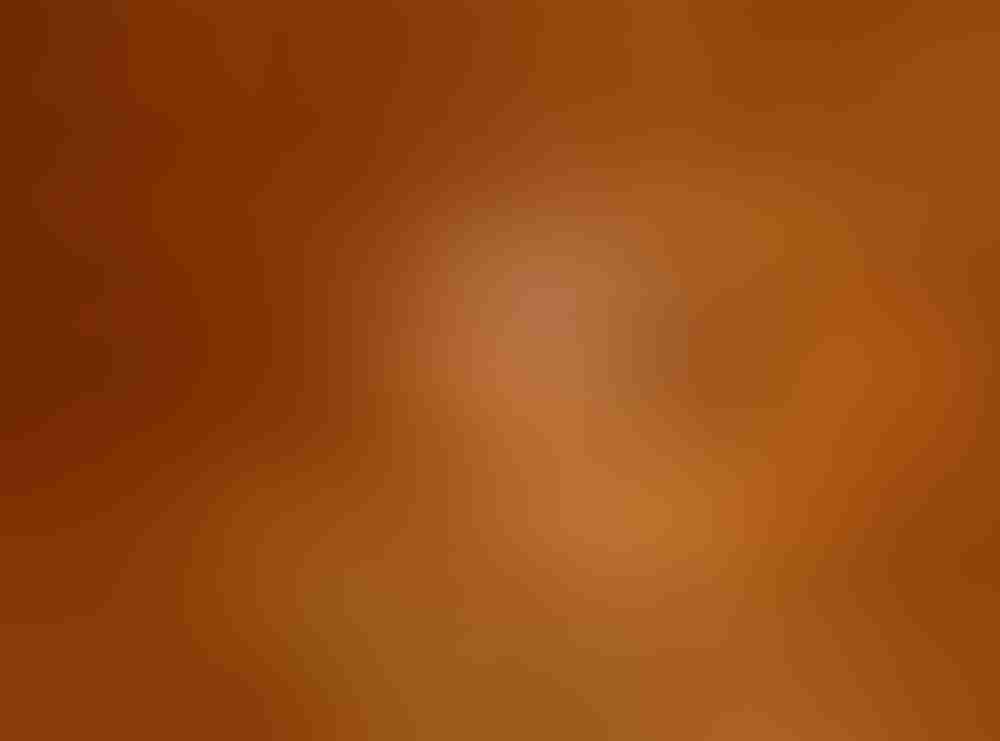 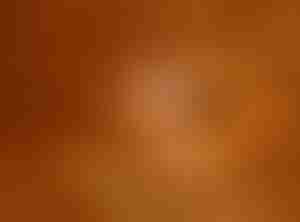 Effect When the graceless cackle haunt is triggered, creatures within its area must make a DC 14 Fortitude save or take a -6 penalty to Dexterity as they become noticeably clumsy for 3d4 minutes. Creatures that make this initial Will save are forced to make a DC 14 Will save or laugh uncontrollably for 2d6 minutes (creatures laughing from the graceless cackle haunt are unable to cast spells with verbal components).

Destruction The graceless cackle haunt can only be destroyed by a mute dwarf grinding Shlyappa ore into a fine powder before being mixed it into mead it then drinks until intoxicated, at which point the mute dwarf must walk the perimeter of the haunt’s area of effect, heel to toe, while pulling on its ears.

Surdus and Gavisus were dwarven brothers that traveled the length and breadth of Shlyappa centuries ago. The younger of the duo, Surdus was born a mute with a propensity for clumsiness and when a mining accident orphaned the pair, his older brother Gavisus was made to become the caretaker. Known to be a jovial fellow always found with a red-cheeked smile, Gavisus also liked to partake of dwarven ale in a manner that even other stout folk found obsessive.
The older brother eventually became dependent upon brew and rather untoward his sibling, and eventually Surdus’ spirit—one evening while camping in a grove the young mute poisoned Gavisus’ ale, hoping the drunkard would fall into a stupor from which he’d never wake. Unfortunately for Surdus duplicity was in their blood and his older brethren had decided that same night to murder him as well. After asphyxiating his brother, Gavisus paced in a circle around the grove laughing and crying maniacally until he succumbed to the poison ale and death’s embrace took hold, and the thump of the dwarf hitting the ground and or his younger brother’s deathly cackle can still be heard by travelers that wander the tunnels of Shlyappa.

The Aventyr Bestiary Kickstarter is drawing to a close!