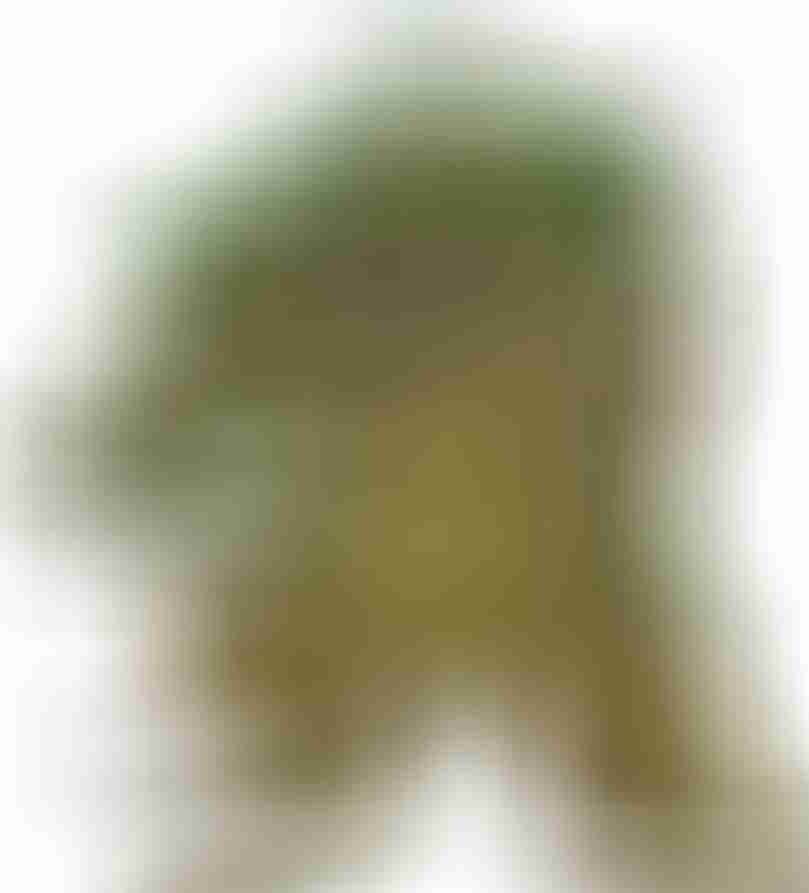 The stench of death assaults your senses as a strange amalgamations of rotting remains, wood, and vegetations rises from the disgusting water. It’s eyes glow an unnatural blue and stare at you intently as one of its malformed limbs reaches down into the water briefly before the massive limb rips upward with a wave and sends an enormous rock hurtling right at you! 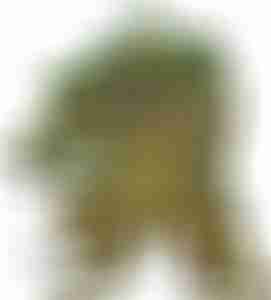 TACTICS
Before Combat The goemul keeps beneath the waterline (which is impossible to see through without the use of magic) and as soon as it perceives a creature above it, rises up to evaluate it.
During Combat After throwing a rock at range it charges forward, engaging as many targets in melee combat as possible.
Morale The goemul is compelled to fight to the death.

SPECIAL ABILITIES
Animate Corpses (Sp) A goemul can animate any corpses within 180 feet at will, controlling up to two creatures at a time (of a combined HD equal to the goemul’s). It takes 1 full round for a corpse to rise, after which it moves at a speed of 10 feet and fights as a goemul (although it has only one slam attack and lacks the goemul’s animation and rock-throwing abilities). If the goemul that animated it terminates the animation, moves out of range, or is incapacitated, the corpse immediately falls prone wherever it is and returns to its normal state.
Change Shape (Su) Goemul can transform into rotting remains, with results similar to the tree shape spell. In this form, the goemul appears as a recently killed creature of Small size. A goemul can assume this form or revert to its true form as a swift action.
Deadspeech (Ex) A goemul has the ability to converse with the dead as if subject to a continual speak with dead spell, and most corpses greet them with an attitude of friendly or helpful.
Double Damage Against Objects (Ex) A goemul or animated corpse that makes a full attack against an object or structure deals double damage.
Violent Burst (Su) When slain, a goemul explodes in a burst of rotting matter filled with negative energy. All creatures within 30 feet of a slain goemul take 1d8 points of negative energy damage plus 1 point per HD of the slain goemul, and the surrounding area is strewn with gruesome remains of countless dead creatures, dense enough to make the region into difficult terrain for 24 hours, after which the remains change into a disgusting mold.
Ingan befriended many treants in his failed bid to resist the High Mages of Timeaus and though most died, his most steadfast woodland companion suffered a fate far worse than burning to death. Intent on making an example out of the creature, the sadistic wizards malformed both its body and its essence, trapping it in a torturous existence stretched taut between life and death. Cursed to prowl the catacombs of Nyamo, it has wandered for centuries, forced to walk beneath the disgusting, brackish waterways of the tunnels killing anyone it comes across; while initially a great deterrent from smuggling, the rogues now use it to their advantage.