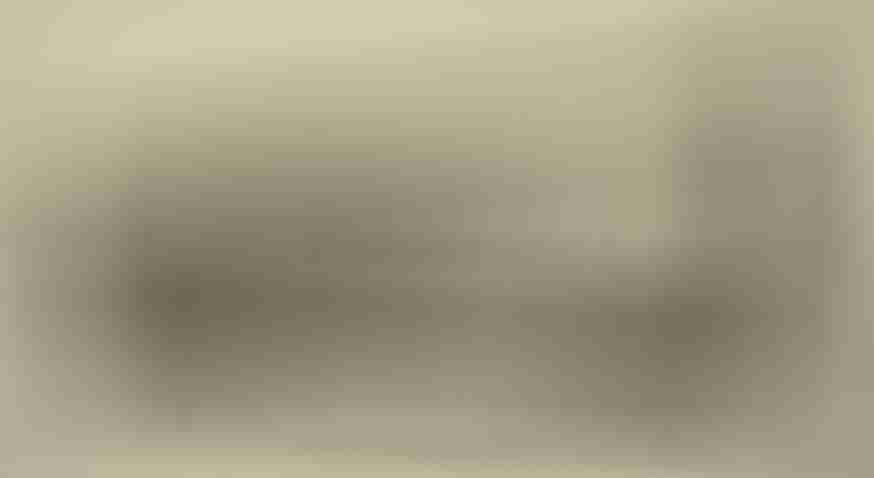 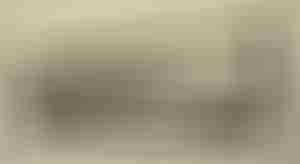 The party has a newspaper from the future, salvaged from the train wreck they discovered last week. Whether or not they act on the foreboding article within it , an PNE employee approaches the party and shows them the paper.  The company man shows the adventurers an article on page 3, which has a picture of the group alongside an article entitled, “Laborers Repel Adventurers Returned from the Grave“. He gives the PCs a quick glance and says, “well, I see you’ve arrived. The Timerian wishes to speak with you—this is not optional. Follow me.”

He leads the party over to Rail City, and the personal car of Borys, opening the door and gesturing for them to enter. The rail car is sparsely furnished—a bulky file cabinet is secured to the back wall, behind a simple wooden desk with a single wooden chair in front of it. Borys sits behind the desk reading a sheaf of papers; he pauses for a moment and looks up at the party, unconcerned at the lack of seating or the PCs’ perceived discomfort.

“So, aren’t you supposed to be dead? I read it in the newspaper. This is a problem, yes?”

Borys explains that recently, they have found that one of the printing presses predicts the future, spitting out The Steamtown Herald once a week. At first whatever it printed came to pass but they tended to be minor stories—a murdered goblin here, or a worker death there. Lately however, they have been getting major.

“The stories being reported have been big enough to affect the construction schedule—this cannot happen. So they started acting on some of the stories, and although difficult, there were times when the foretold press did not come to pass, although it was clear that without interaction and foreknowledge, the event would have happened. I believe that you, by your mere presence here, averted your own deaths—with a little help from us, of course. I suppose you think that train crashed on its own?”

“Now to the business of why you are here; you’ve seen the latest headlines for next week?”

Borys shows the PCs a copy of the paper that they probably already have, reading, “Goblin Boxcar Explodes, Showering Steamtown with Rust Mites, Construction Halted.”

“We are well equipped to handle worker uprisings, even a goblin or orc raid. But rust mites? That would be devastating—devastating enough to derail this project. No pun intended, of course. Investigate this article, prevent it from happening, and there’s a 1,000 gold pieces in it for you.”

Borys can pay, too; his initial offer for averting the catastrophe can be bargained up to 10,000 gp with a progressive skill check.

If the party accepts the job, Borys informs them that three days ago a boxcar went missing in the middle of the night from near the loading docks. The strange thing is that the cargo was unloaded and left on the ground near the location of the missing boxcar. Obviously there are few places to hide it, and even less to move it to—it has to be on or near the rails. If the party suggests that they search the rails with an engine, he tells the PCs that the engines are refusing to cooperate right now, suggesting instead that the adventurers follow the tracks to the east (the tracks were blocked to the west so it is unlikely that the boxcar was taken that way).

The Trains of Pradjna
The trains of Pradjna run on allogotanium. [detailed later this month on Magic Item Monday – RT] Items associated with allogotanium, among other things, possess the chaotic essence of demons—as such, sometimes the items act quirky, malfunction, or just don’t work at times.

About 1/2 mile to the east of Steamtown, the party encounters the Goblin Rocket Car. Before the boxcar is visible, have the party make a DC 30 Perception check, or a DC 25 Knowledge (engineering) check. If they succeed, they notice that the tracks have begun to vibrate a little and they have 30 rounds before the railcar arrives—if not, they soon notice a railcar coming towards them on the rails at high speed, giving them 20 rounds to act before it arrives at their location.

Goblin Rocket Car
The goblin rocket car is the stolen boxcar, measuring 50 ft. long by 10 ft. wide. It has been jury-rigged with several rockets and moves at a rate of 100 ft. per round. The doors are on each side, exactly in the middle, and the larger 8 foot sliders are closed.

6 orcs are positioned on the roof. Inside the boxcar, there are 10 large ceramic containers, each one holding a single fiendish rust mite swarm. When the goblin rocket car gets within 500 feet, one of the orcs hops down into the boxcar through an opening in the roof and opens the door. A DC 20 Perception check reveals that he has rolled a large ceramic container to the edge of the door, presumably getting ready to roll this out on the party as the car passes them.

The boxcar is rigged with several small explosive devices on each ceramic container. A fuse runs from each rocket on the outside to the cluster of bombs on each container. When the rockets expire, they light the fuses, causing the bombs to destroy the ceramic jars 4 rounds later, freeing the swarms. A DC 20 Perception check of the fuses reveals to the PC that they are rigged to light if removed. A DC 16 Disable Device check is required to keep them from lighting but of course, they can be easily severed, bypassing the problem.

The party has several options here.

Any of these methods causes the car to derail. The containers inside are pretty strong, so if it does derails, each container has only a 5% chance of breaking, freeing one of the rust mite swarms.

If the players come up with something else, determine whether it is a derailment or a crash, and use the appropriate mechanics. In either case the orcs are killed and the fuses become detached from the rockets, immediately lighting them.

Another option is to board the boxcar as it passes. A successful DC 18 Acrobatics check lets the PCs board the goblin rocket car, hanging on to one of the sides. If they try to jump in the open door, the orcs attempt to stop them, adding +2 to the difficulty of the check. When the PCs board the goblin rocket car, there are 26 rounds before the it arrives on the outskirts of Steamtown and the rockets expire, lighting the fuses. 4 rounds after that, the boxcar is in the middle of Steamtown as the ceramic jars are destroyed.

Boarding PCs have to face the orcs. Fighting while holding on to the side of the car imparts a -4 penalty to attack rolls.
The adventurers can either climb in the open door or climb to the roof. Moving laterally along the side of the car requires a DC 15 Acrobatics check to move 10 feet, while climbing to the roof takes a DC 20 Climb check. The orcs interfere, however; each orc interfering with a character’s movement increases the difficulty of the Climb or Acrobatic check by 2. Failure means the PC falls from the boxcar, taking 3d6 points of damage and going prone.

Once inside the car (either through the roof or the door) the fuses can be removed or cut as described above. The orcs try their best to block access, using melee or bull rush on opponents near the door. The brake handle has been broken off inside the car—10 rounds and a DC 15 Knowledge (Engineering) check can fix them well enough to stop the goblin rocket car. If applied, the car comes to a complete halt in 5 rounds.

If any swarms were freed, they spend 3 rounds devouring the metal on the railcar, then they follow the adventurers. If the party’s metal is destroyed, they then begin to rust the track headed to Steamtown, destroying it at the rate of 5 feet per round.

When the players succeed in stopping the car, Borys happily pays them the agreed upon sum and sends a work crew to salvage the car. He offers them contract positions as part of his enforcer squad, complete with a caboose in Rail City as accommodations.
If they fail, however, they aren’t very welcome in Steamtown—they aren’t outright banned, but they are harassed by the workers and overcharged by the merchants.
Shortly after arriving back in town, Borys produces another headline: “Tense Standoff Between PNE Police and Workers as Strike Looms and Work Stops“.