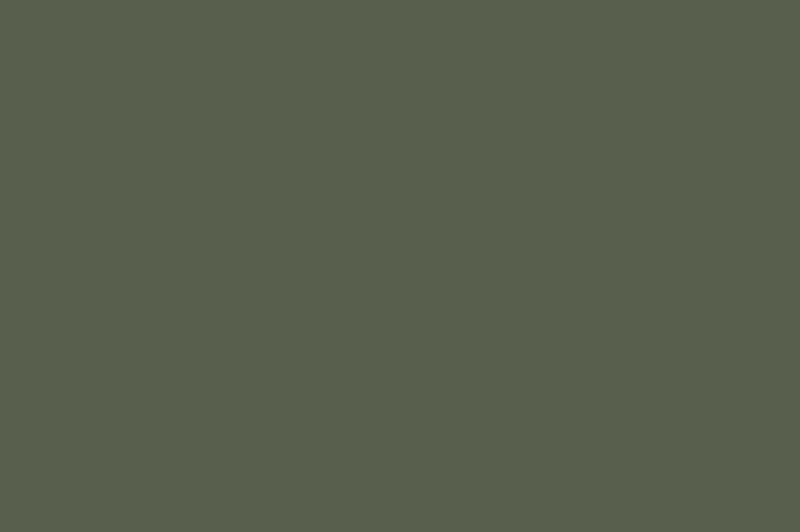 Whether you’re running a prepared adventure, using the AaWBlog as part of your table’s story, or running a campaign all your own, clues are likely to play a critical role in the overall structure of the game. The best sessions don’t reveal information right out with a skill check, however, and sometimes incorporating nuanced clues just doesn’t go right. Maybe there’s a very distracting and talkative PC, or the neighbor’s dog was barking during your reveal, or folks were too tired at the end of a session to remember that thing the merchant said; for whatever reason, the progression of the tale isn’t going as smoothly as you liked so what do you do? 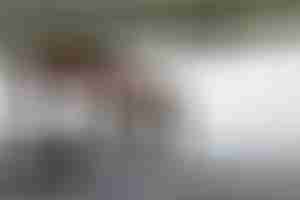 Today’s Meta Thursday is for you! Below are some tips and tricks to get a wayward group back on track and busting through important narrative junctures like bosses!

Encourage Investigation and Be Patient
It’s not easy but this is one of the most important elements to using clues in your game. Over the months a campaign can encapsulate sessions can be delayed, memories can be warped, and life can rip attention away from the narrative and obscure the framework you’ve established. So long as the PCs are good about it—writing down important information and working with one another—hold your tongue until the time is nigh (see below).

Welcome to the Clue Farm
Don’t hesitate to give the adventurers plenty of clues! It’s important to remember that not everything you say needs to be relevant to the overall plot (indeed, that’d be counterproductive!), but otherwise be generous with leads and foreshadowing to put the party on the right path.
Two elements are critical when you start handing out plenty of hints, however. Make sure that you spread these out (both geographically in the game and in terms of time) and that each individual clue doesn’t give too much away, needing to be integrated with other clues to really reveal something important. The other priority is that some clues are far more important that others! If you’ve given the PCs a sea of clues they may quickly become lost, so make sure that the really crucial elements are in places and at times that don’t lend themselves to being forgotten (traditionally this comes at the end of a story arch, but any resolved intense situation qualifies). 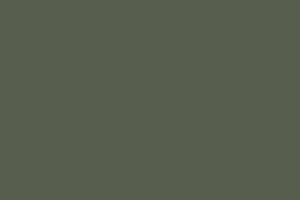 Did You Get That Thing That I Sent You?
Sometimes it’s going to go right over their heads (why can vary from your own inconsistency or lack of emphasis, or because a player is hungry, owns a smart phone, or is just as human as you). When this happens remember that while the player may have forgotten, the character may not have so give the PCs checks to see if it swims up out of their consciousness and to the forefront of their mind! To keep things lively and discourage parties from using this like a crutch, don’t just hand over these clues—explain around the hint and don’t come out and say it (leave that up to the player).

Playing the Long Game
The most satisfying gaming narratives are usually those that are formed from bits and pieces that coalesce over a period of years, but making clues that don’t give too much away and remain memorable after so long is no easy feat! 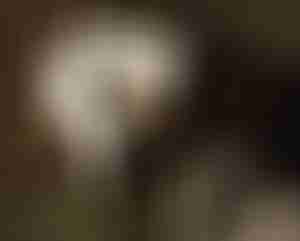 My favorite method is to weave these into the history of characters—it allows the dropping of hints throughout a campaign without tipping your hand, sticks with the PC in question, and allows more flexibility in their parameters (since they aren’t played through)—but another tack is to have the clues themselves part of a nuanced motif that can easily be incorporated into encounters (whether they be combat, exploratory, or social).
However you do it, as long as they remain disparate at first and seem to be unrelated for most of the adventure, some of the clues you give out to PCs are sure to hit home and make the campaign something truly memorable!