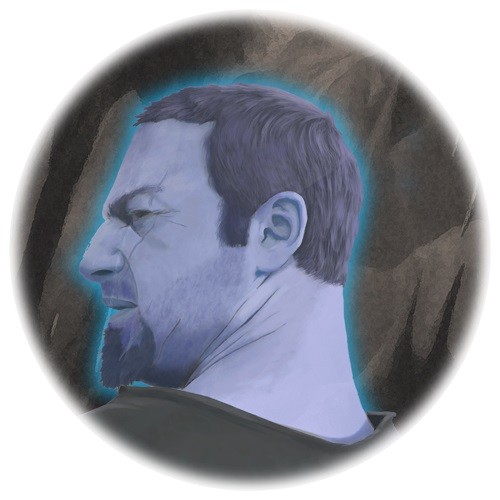 Sir Regenold Baraman the Disgraced
A translucent ghostly figure of a human man manifests around the dust-laden bones within the plate armor worn by the skeletal remains at your feet. As it rises to an upright position, its feet levitating inches above the ground, the armor ascends in tandem, positioned as if worn by the incorporeal being. The bones within the half-plate clank loudly against the metal armor as they tumble to the ground, where they collect as a scattered pile. Reaching down to near the pile of bones, the armored ghost takes ahold of a cobweb-covered greatsword and hefts the weapon to its side. 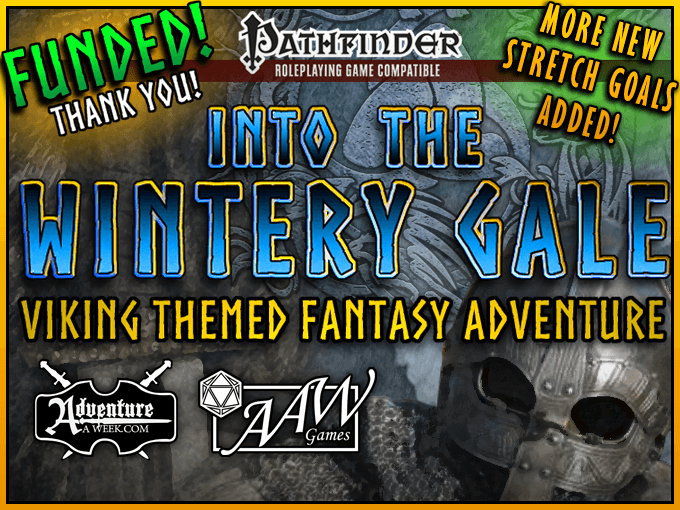