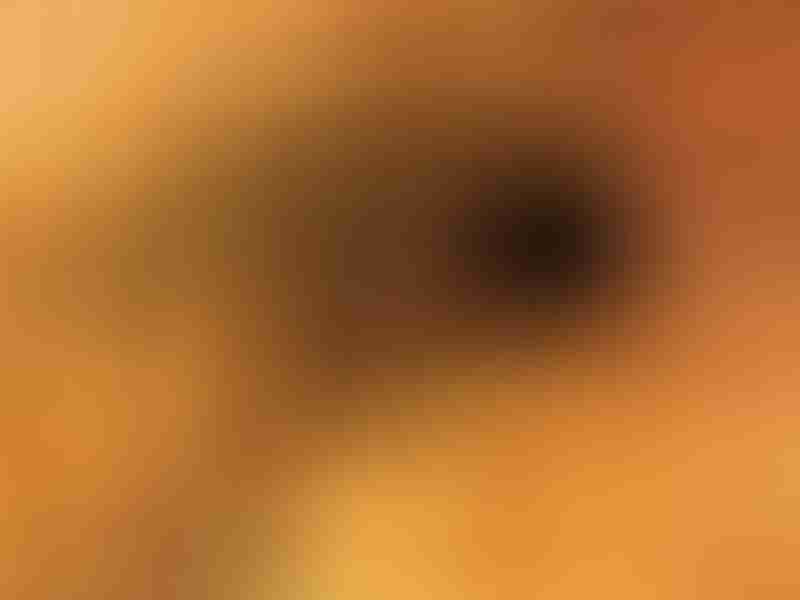 Rounding yet another bend in the never ending tunnels of the thrice-damned zwerc enclave, Mykail was certain that they’d lost the P.R.A.N.K.S.T.E.R.S.’ trail and pushed down the thought that whatever plans the nefarious criminals have for the Shlyappa ore are another step closer to fruition. “I told you not to let Tekkittir into the tunnel first, and we’ve had the ‘no trees inside’ conversation too many times.”
“Tekkitir’s tree has proven itself many times,” the barbarian yells from behind, “and there is much room for tree here!”
“Well,” the bard says, rolling his eyes in frustration, “we’re not in that escape tunnel now, are we?” Stretching his arms out, spinning to accentuate the space inside the main thoroughfare, “we’re in the central tunnels again, my half-orc giantess. We have LOST the bad people we’re following—the ones that tree just so liberally smashed. Worse yet, oh wielder of tree, we have no idea where they are going!.”
With a woosh the massive dead plant swings overhead and for a brief instant, Mykail thinks he’s taken things too far. Before the improvised club slams into him, however, it stops a few feet above his head and Tekkittir points down a junction. “Do not worry, funny man. Maybe that waving dweorg knows?” 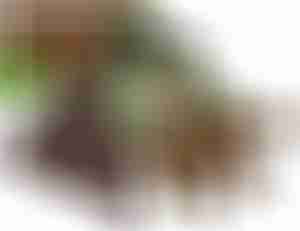 “I do!,” the young dwarf yells, waving his other arm down a side tunnel cutting off the thoroughfare. “I am a dweorg and I do know! They went down there, giant lady!”
“Quickly!”, Steph yells as she dashes down the passage, slinging her shield across her back. “Double time it before we lose them again!” Tekkittir stares down Mykail as he ducks into the passage, which fortunately has enough width for the half-orc as she drags the tree in behind her and the rest of the party follows suit (along with their new dweorg friend).
“They weren’t far behind you,” the boy yells, sprinting his fastest to keep up with the adventurers, “not far at all! You are so swift, you will certainly catch up to them soon!” Something about his voice caught Mykail’s ear, however (the right one—ostensibly the elvish one), as though it dropped an octave. It must be the caves, the bard thought, and turned his senses forward in search of any sound of the P.R.A.N.K.S.T.E.R.S. or a sight of their passing.
After a few minutes of hard running the group reaches a junction of tunnels and Steph yells for a hold. The dweorg boy lags behind, but he calls out from behind them in the passage, “oh, don’t stop now, you are so close!” 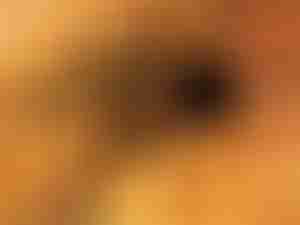 Once a pleasant and melodious pitch, the dwarf’s voice drops an octave as he rounds the bend, hunched down with one shoulder high. Suddenly his arm bursts open to reveal hard red sinew beneath as chunks of bone shred open his skin, the rest of the organ ripping apart as he—it, a freakish creature from the nightmares of a madman—sloughs it off his infernal body like one would a trenchcoat.
“We wouldn’t want you getting lost.”

There’s a FREE preview PDF! (also on DriveThruRPG and Paizo.com)

Pledge now while you still can!