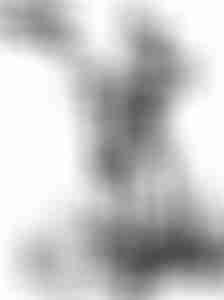 Love is in the air as the spring snows melt and the sun shines once more on verdant valleys of green—which the AaWBlog is washing in blood with a project as ambitious as it is gruesome: Cultus Sanguineus!

This month we’re bringing a theme to the AaWBlog, one borne of three things: the linen of the chosen, one of our users requests (kevin_video) to see a vampiric version, and the great submissions from contributor Jonathan Ely (two of which: the mask of thirst and amulet of the sundered heart have already appeared).

Technically, there’s a fourth thing: my inadequacy in telling Mr. Ely that three items that together usher a change into a vampire would do. Once I was sitting there with them in hand, it became clear that the regular format wasn’t going to work.
So, once more (publicly this time), I’m apologizing to Jonathan Ely for my foolishness. 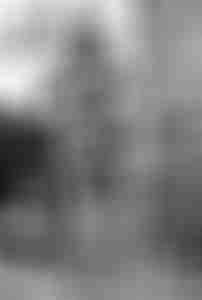 I am reticent to throw away great material, however, and before long I’d hatched a plan! Brian Wiborg Monster is joining the AaW Crew as a regular contributor for the AaWBlog (as are a few others—keep your eyes peeled!), partly because he approached me around the same time with a similar theme laden in blood (and has done a fantastic job of fleshing it out). With some quick brainstorming it became clear that we had an opportunity on our hands, not a snafu! Now the entire month is centrally themed around Cultus Sanguineus, an insidious cabal in Mohkba intent on summoning forth a primal daemonic entity that is anathema to life—the Exsanguinator!
The first week introduced the mask of thirst, the blood thirst box and the alleyway of blood haunt (as well as manifestations, a new mechanic for haunts!) in addition to an article on tips for luring players into duplicitous doings. Our weekend posts centered around a mugging scenario for Sidequest Saturday and then one of the lead antagonists of the plot, Krev Ragata, for Statblock Sunday.
Week two began with the amulet of the sundered heart, continued with the (chilling) sanguineus mirror trap, rain of blood haunt and yesterday, an article on running memorable social encounters. Tomorrow we’ve got a whallop of a post ready for everybody—an excellent 2,500+ word foray into the seedy, secret underbelly of Mohkba society under the auspice of a grand masquerade! 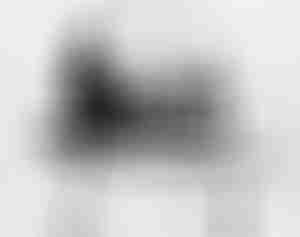 Next week will bring a close to Cultus Sanguineus, and perhaps an end to some PCs: stay tuned and check back in at the AaWBlog to see what awaits adventurers in Aventyr this month on AdventureAWeek.com!