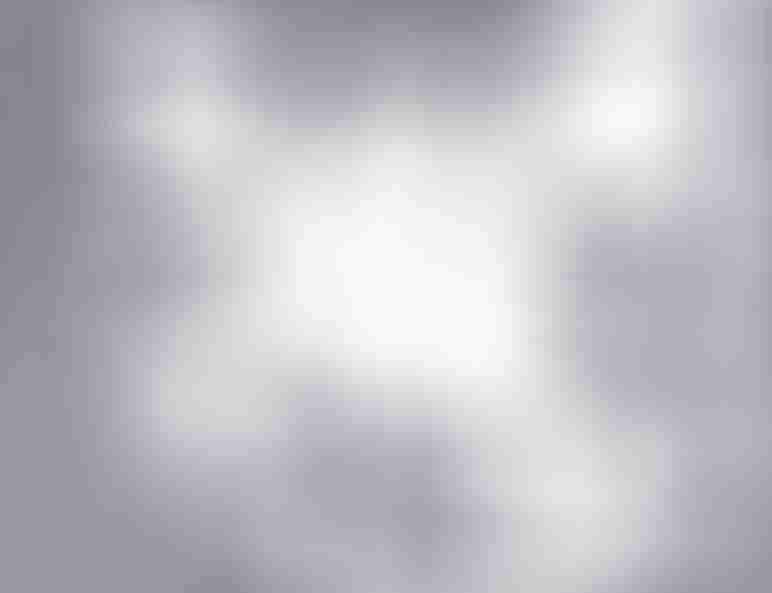 With their ship grounded the PCs find themselves in somewhat of a fix. The magical engines are drained and there seems to be no way to power them back up (all the reagents to do so were irrevocably damaged in the interplanar transition). If the party Uralicans are Indifferent (or friendlier) they offer to help out the adventurers in exchange for any stories about Aventyr. After a quick examination of the engines, a plan is hatched—the Uralicans believe that the native psionic xyrx crystals that are plentiful here can be modified to power the party’s vessel. However, the crystal transformation will not be easy, and the PCs have to overcome a considerable obstacle to fix the ship.

A gate to the Plane of Ooze exists in a nearby asteroid. The oozes, puddings and jellies in that realm, infused with natural psionic energy, can be harvested to make new and exotic psionic-based wondrous items, including items that would help the Uralicans find home. They delved too greedily however, and the oozes began to fight back, staging an invasion through the portal. The two sides, evenly balanced, settled into a stalemate—until a great ooze approached the gateway. The enormous creature had two effects; it attracted many mundane oozes from the Uklonjen side of the gateway to join in the fight, but more devastatingly, it projected a psionic-damping aura that effectively neutralized the Uralicans’ power. Overwhelmed by the encroaching horde, the Uralicans pooled their most powerful rituals to seal off the gateway, preventing any living material from passing through either side. The great ooze remains, though, on the other side, prepared to neutralize trespassers.

In order to make the crystals usable, they need to be transported to the Plane of Ooze and returned. The travel to the plane and exposure to the psionic damping field should alter the crystals, allowing the natural arcane properties of the crystals to be accessed for powering the ship. The Uralicans have no way to transport the crystals, as their psionic powers cannot penetrate the gateway, but the PCs should have the means to do so. They offer to fly the party to the asteroid in one of their skiffs, where there are some access vents that provide a means of entry. 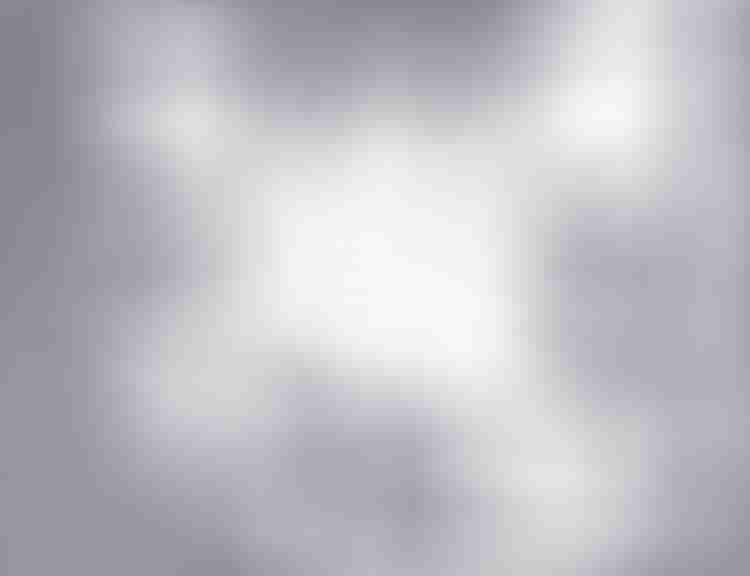 The skiff pulls up to a small asteroid and hovers over a ventilation shaft leading to an underground cavern complex. Each chamber of the cavern complex has remnants of what looks to have been some kind of lab or alchemical equipment., all of which is now broken and corroded. The stone floor of the entire complex is worn smooth, as if a giant glacier travelled through it. Caverns 1-3 are populated by gelatinous sphere swarms [tomorrow’s Statblock Sunday -RT] that attack anyone that enters the cavern.

Cavern 4, the large central cavern, has a bowl shaped depression in the center filled with a shimmering liquid, leaving a 5-10 foot dry ledge around the edge. The liquid itself is acidic. Anyone entering it takes 1d6 acid damage per round. When the party travels about halfway across the cavern towards the rise that leads to cavern 5, an adult gelatinous sphere [also tomorrow! -RT] rises from the lake and rolls towards the party, choosing the strongest psionic target, or the PC who is closest to cavern 5 if there are no psionic powers in the party.

The back wall of cavern 5 is inset with a large, convex lens that shimmers in the ambient light that comes from the unfocused landscape behind it. As the party approaches, they encounter the sentient ooze haunt just in front of the lens.

The other side of the lens presents a horrifying sight. Whether it is a trick of the lens or not, the plants and ground that appear on the other side of the lens jiggle and melt, constantly reforming into approximately the same shape, constantly changing colors. New features appear and disappear out of the ground, including small mountains and canyons. The colors are like nothing you’ve seen, and those with darkvision can make out even more unsettling details as minute beads run down the plants like water, pooling on the ground and slithering towards the lens—it is here they must travel to transform the crystals.

Any living tissue that physically travels through the lens is disintegrated (as per the spell for 22d6 damage, or 5d6 with a DC 18 Fortitude Save) and rebuffed. Because of the mature gelatinous sphere’s negation field, there PCs must engineer a solution to physically penetrate the barrier to place the crystals in the plane. Any attempt at a method which employs magic or psionics fails due to the sphere’s aura.

A DC 30 Knowledge (planes) check reveals that the lens itself is actually a small part of a mature gelatinous sphere [again, tomorrow! -RT]. There is enough material in the caverns to jury rig about any device to accomplish this task. but spells and powers do not work, as the mature gelatinous sphere negates them the instant they breach the portal. Also, any attempt that physically penetrates the sphere (which blocks the other side of the gateway) awakens it and although it is unable to physically attack the party, it unleashes psionic powers through the portal (as it is immune to its own aura).

Once the party have transformed the xyrx crystals and returned to the caverns, the gateway shrinks and fully closes off after 1d4 rounds. Any remaining gelatinous spheres in the caverns are pulled into the gateway and disappear along with it. The Uralicans await near the entrance, and although mildly surprised, are happy to see the the party, and even happier when they find that their psionic-squashing nemesis has been removed, along with the gateway. The xyrx crystals do, in fact, work to power the ship, and the Uralicans keep the extras for study.