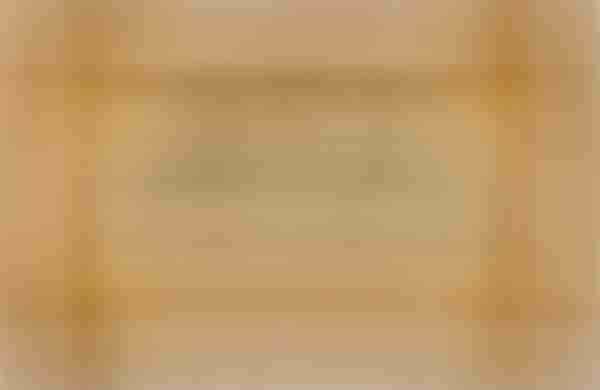 The Veranthea Codex Kickstarter is entering its final weekend!

Mike Myler (Master of the AaWBlog) and Rogue Genius Games’ Kickstarter is coming to an end this weekend on Sunday October 5th and you do not want to miss this fantastic campaign setting/player resource/GM tool! To get an idea of what they’ve got to offer, grab the four free PDFs from the Kickstarter page and get ready for one of the most exciting Pathfinder tomes you have ever seen!

Leading off the book is a foreword by RPG veteran artist Larry Dixon (Oriental Adventures, Fiend Folio, Epic Level Handbook from Wizards of the Coast), who’s contributing an illustration of a character written by NY Times bestseller Mercedes Lackey! Anyone keen to an autographed collector’s art print of the avian ally can get one at the $99 pledge level (along with the Veranthea Codex and 16 other great PDFs)!

The next section of the tome contains unique, distinctive settings that are lands full of adventure all their own or compelling powers in a global conflict, depending on the kind of game you want to play!

After the innovative campaign setting you’ll find a plethora of player options that range from new feats and magic styles, class archetypes, prestige classes, new items, new spells, and much more for the PCs at the table! GMs get some great material too: global rules that make these wildy different campaign settings mesh together without unbalancing the mechanics of the game (like firearm recoil).
But that’s not all that Gamemasters are in store for! The last part of the Veranthea Codex is filled with NPC statblocks for unique alchemists, cavaliers, gunslingers, inquisitors, magi, ninjas, oracles, samurai, and summoners! 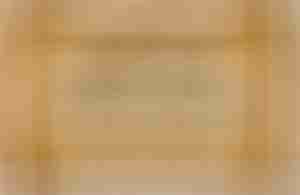 There are great add-ons like Face Cards, a GM Screen, high resolution VTT maps, and NPC Cards, but the project just recently announced something very exciting: everyone that pledges at the $25 Backer level or above receives a voucher for an at cost (ink, glue, paper, and postage) softcover for the Veranthea Codex!

Make your pledge and get a copy of this amazing book in your hands!