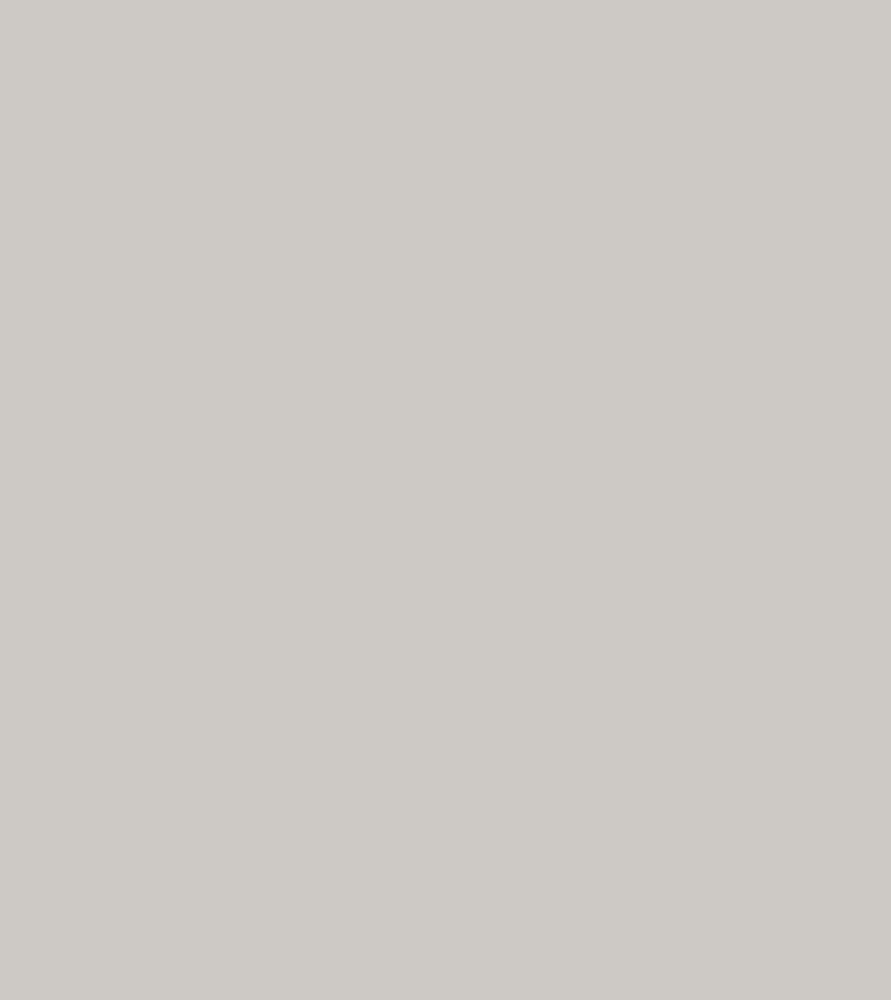 Four warlords have marshaled powerful undead armies to once more fight for the rulership of the Shining City of Salamangka. This is the climax of everything the PCs have experienced since 5th level when they were first drawn to the Disputed Territories, and for the most part this sidequest is focused on making the most important information for the GM readily available.

Make sure you have the Mass Combat rules handy before getting things underway, and be mindful of the terrain around Salamangka!

FORsaken, not FOURsaken
Depending on how soon the party managed to escape from Valindar, they may have knocked out one or two of the undead leaders before the Festival of Night begins. With the exception of Syfforack Zoi, any destroyed warlord is replaced by their second in command and in lieu of that, 50% of their armies scatter as the fight begins (which armies are randomly determined). 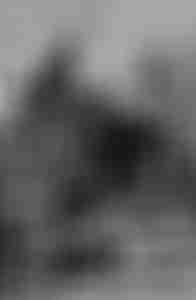 Forsaken Soldiers
Hopefully the PCs haven’t resigned themselves to a fate as undead under the tyrannical grip of Syfforack Zoi, but if they have been transformed into forsaken liches don’t let that end the game! Encourage the group to play through the final battle of Forsaken Frontier with the goal of seeing their master reach apotheosis, working to crush his enemies (or possibly strike him down and take the power of Salamangka as their own!)

Reaching Apotheosis
To reach Apotheosis a warlord has to occupy the central hex of Salamangka for 10 consecutive battle phases. Any battle phases the warlord is opposed by an adjacent army or warlord also occupying Salamangka count at ½ value.
Syfforack Zoi and Kaloatl begin the battle at the front of their armies. Savithrin and Doc Fell begin at the edge of the combat map.

Salamangka’s Aura
The first time any army or creature enters the hexes touched by Salamangka’s Aura they gain +5 temporary hit points. While within these hexes, undead armies gain +1 to OM, DV, and Speed.

As soon as the sun is about to set on the Disputed Territories, a soft golden glow emanates from the pleasing architecture of distant Salamangka. With each passing second the illumination becomes more intense and glorious light shines forth across the Forsaken Frontier. When it reaches its zenith a dread call for war comes from the withered unnatural throats of thousands of undead and spreads all across the territory around the Shining City, the very ground trembling at their rage. 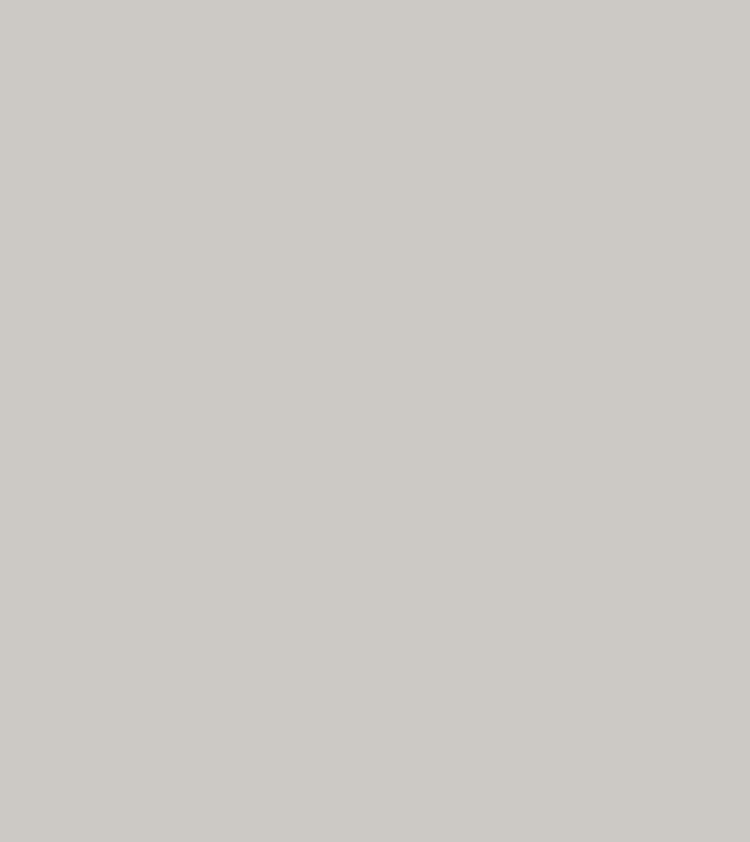 FROM THE NORTH (red)
Savithrin the vortex dragon and his armies come from the northwest and northeast.
4 Shadow Armies are opposed by Syfforack Zoi’s forces toward the west.
Toward the east, 5 Crawling Hand Armies attempt to slow down the forces of Doc Fell so the dragon’s trio of Graveknight Armies can swiftly consolidate the hexes around Salamangka (the central army is led by Boris Balescu).

FROM THE EAST (shaded)
Doc Fell the pale stranger and his armies come from the northeast and southeast. Doc Fell himself remains on the eastern wall of Salamangka with Sulcera Stonesmile and carefully directs his forces (occasionally firing one of the three arcane artillery pylons arrayed along the top of it himself).
Toward the north his 3 Ghast Rogue armies occupy Savithrin’s Forces.
Toward the south, the 2 Ghast Rogue armies hinder the soldiers of the Smiling Sons.
The Ghost Rogue armies are kept in reserve until another warlord reaches Salamangka or a hex adjacent to it, at which point he and these forces move directly for the Shining City’s central hex.
Doc Fell’s armies have turned at least two of the hexes on the Plains of Destryka into prepared battlefield traps, and every turn there is a 10% chance an arcane vortex trap appears in a random square there (removing any spellcaster bonus to an army’s statistics). 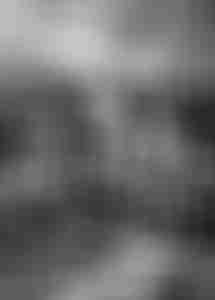 FROM THE SOUTH (blue)
Kaloatl the Eternal Eye and his Smiling Sons come from the southwest and southeast.
Toward the west Zhalak Mhun, his second in command, leads 2 Smiling Sons armies that focus on reaching and destroying Syfforack Zoi.
Toward the east Kaloatl and 3 Smiling Sons armies push directly for Salamangka. As soon as a warlord occupies the central hex, Kaloatl immediately heads for the Shining City.

Kaloatl can move one hex each battle phase but receives +1 DV and OM while in Salamangka. Once per battle phase he can act as the leader of any Smiling Sons army regardless of their position on the battlefield.

FROM THE WEST (green)
Syfforack Zoi and his armies come from the northwest and southwest. Syfforack heads directly for Salamangka, leaving his forces to cover his flank and keep him from being overwhelmed.
Toward the north Izali Komadri and 5 Wight armies attempt to break apart Savathrin’s forces to leave the vortex dragon vulnerable.
Toward the south are 4 Dretch armies, fodder that Syfforack uses to occupy Kaloatl’s forces while he captures Salamangka.

Eventually the various undead armies will destroy one another, but the focus of the PCs should remain on Salamangka. As before, once a warlord and their second in command is destroyed their armies scatter—as the Festival of Night ends, any leaderless forces disperse (though of a malevolent warlord underwent Apotheosis, the adventurers have an entirely different fight to deal with!)

This brings an end to the first AaWBlog Presents Adventure Path! The first of these to become a module (Tribal Troubles) is in production, but we encourage you to peruse the AdventureAweek.com website and follow the whole story (or download one of our first three collections, Armory of Adventures, Cultus Sanguineus, or Mischievous Meadows).
Next month we aren’t doing a specific theme but don’t worry—as always there will be daily posts of magic items, traps, haunts, cursed items, story locales, sidequests, and statblocks before the second AaWBlog Presents adventure path begins in April [if you are wondering what Friday posts are going to be, you are in for a treat! -MM].

Thank you for reading and following the AaWBlog!