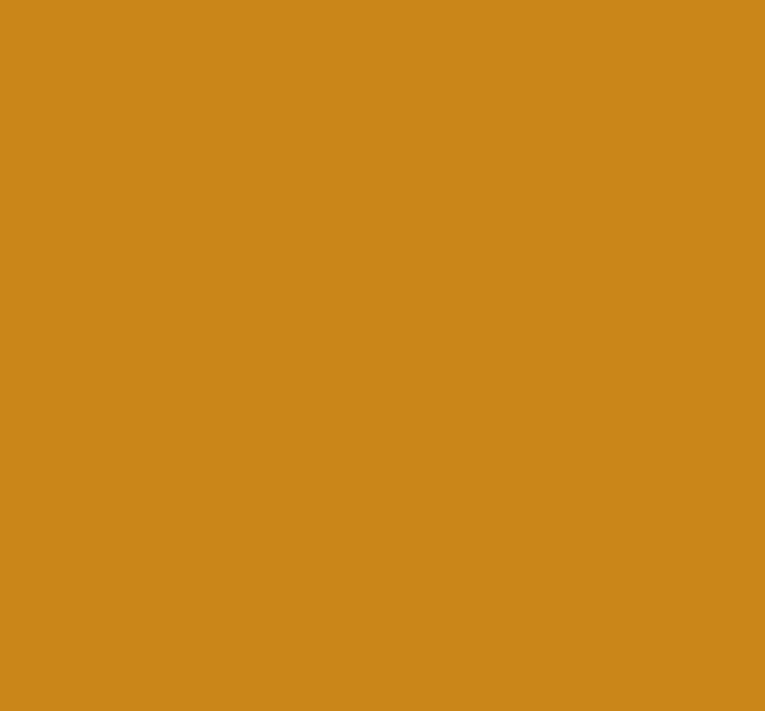 Fiery Apparition CR (varies)
XP varies
N haunt (CR * 5-ft.- radius centered around the Fiery Lady)
Caster Level equal to CR
Notice Perception DC 16 (to see the heat-lined visage of the Fiery Lady)
hp varies; Weakness susceptible to cold; Trigger proximity; Reset 1 hour
Effect Approaching the translucent visage of the Fiery Lady can quickly earn her ire [see tomorrow’s Story Locale entry for some more information on this mysterious entity —SP]. The fiery apparition haunt immediately uses its relevant spell effect upon a randomly chosen creature; in the case of incinerating air it continues to do so (choosing a new target each round) until it is destroyed or there are no creatures within its range.
The fiery apparition haunt has three tiers of strength; roll randomly to determine which manifests (or at the GM’s discretion, choose according to the party’s current situation). There is a 15% chance the haunt does not initially activate.

Incinerating Air (40% of appearing)
CR 7 (3,200 xp); hp 31; effect fireball centered at target creature
The translucent apparition of the Fiery Lady stares intensely at a creature and after a few brief moments the air around it bursts into flames.
Note: This version is a persistent haunt that continues casting fireball while there are still targets.

Scorching Servant (30% of appearing)
CR 9 (6,400 xp); hp 40; effect a greater fire elemental is conjured (as summon nature’s ally VII) and the fiery apparition haunt remains until the creature is destroyed
The visage of the Fiery Lady arches her back and throws her head towards the sky in a mock attempt at a silent scream. Flames escape her mouth and wrap her ethereal body in the blink of an eye; where the lady stood there is now a huge faintly humanoid form of dancing flames that turns two beads of obsidian towards you.

Greater Fiery Apparition (15% of appearing)
CR 10 (9,600 xp); hp 54;  effect fire storm centered on one random creature within range
The Fiery Lady’s scorching flames start twirling around her and even as the gyrating movement becomes too fast for the eye to catch, more of the air around her catches fire until entirely engulfing her and exploding out towards you in a chaotic storm of fire that engulfs everything around you.

Destruction The fiery apparition haunt can be destroyed by bringing to 0 hp or less using cold damage during a Transgression of the Sun Shard. The killing blow must be dealt within 5 minutes before or after “the dead 6’s’ of the Transgression.

The mysterious and powerful wandering entity encountered in the Scorched Lands, the Fiery Lady, gives birth to the fiery apparition haunts. When overzealous creatures attempt to destroy her she falls to ash, rising from the powdery residue within minutes but leaving an impression of herself behind. The Fiery Lady then continues upon her seemingly pointless meandering about the region until interfered with again.