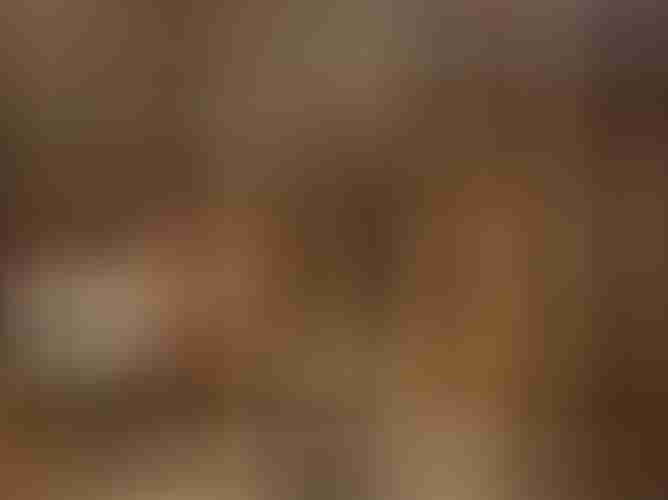 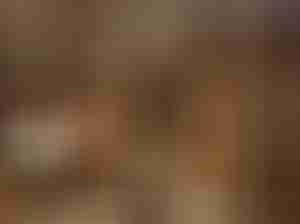 Effect When this haunt is triggered, a creature that drinks from a fickle flagon must make a DC 18 Will save or suffer from its surreptitious effects. For the next 48 hours or 8 attacks (whichever comes first), whenever the affected creature deals damage (with an attack or spell), they flare with a baleful green aura and must make a DC 16 Will save or deal half damage. Should the creature confirm a critical hit, they can expend the haunt’s effects immediately by choosing to deal no damage (acting as if the attack were a miss).

Destruction The haunted tap that is producing fickle flagons possesses another target within 3d10 rounds of being discovered. To destroy the haunt, the cursed tap must be made to dispense holy water for 1d4 rounds.

Adventure Hook Every day this haunt appears spontaneously somewhere in Steamtown, determined so randomly none have been able to predict it yet. Apparently the gnome wizard Unesco was made to craft 30 different taps made from alligotonium several months ago at the behest of PNE, and as the rush of laying tracks picked up in pace, her paperwork for them disappeared.